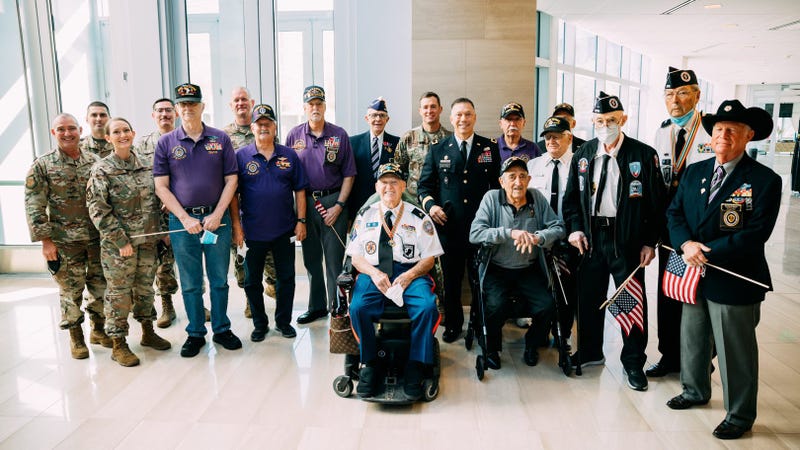 On June 6th, 1944, Zicari took part in the D-Day invasion at Omaha Beach. During which time he was wounded by German shrapnel and aided by Battalion first aid. Due to the chaotic nature of the invasion and due to the death of the field medic in battle who had treated him initially, these injuries went undocumented. Therefore, for over 75 years, Zicari never received his Purple Heart. 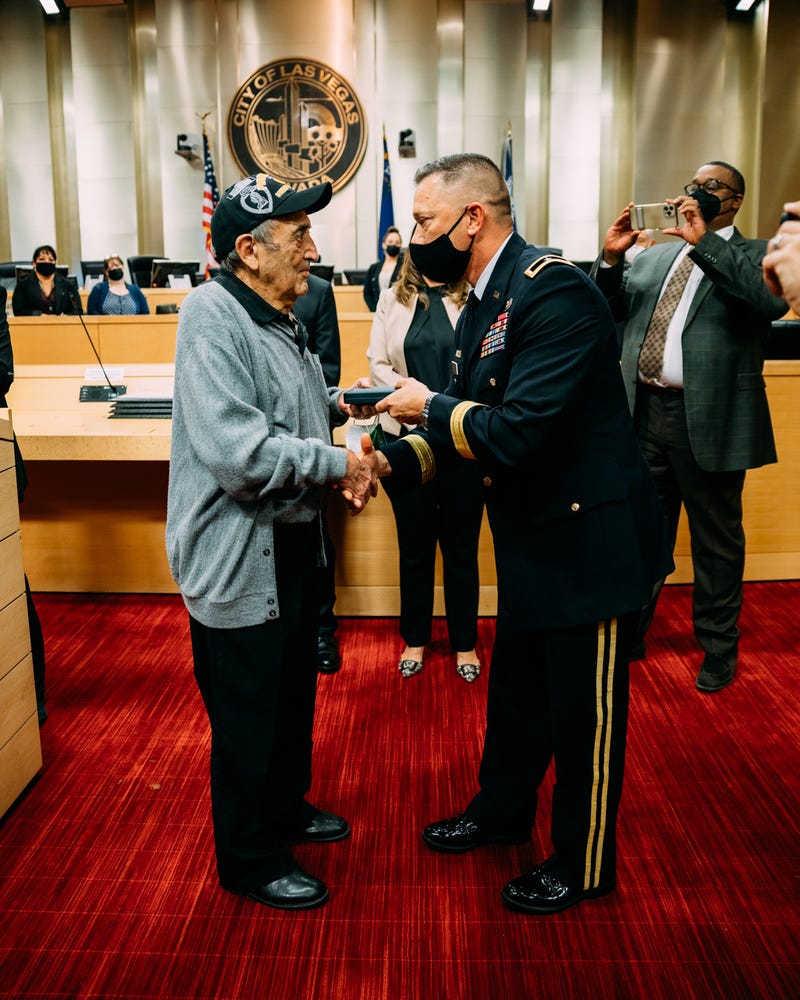 “I don’t know what to say," Zicari said. "I find it overwhelming to have everyone here. I didn’t realize how many friends I had here. I wish you all the best. Thank you so much.”

“Our own battles pale in comparison to what Onofrio was called upon to do on D-Day,” Goodman said. “But the courage he demonstrated can and should serve as inspiration to us all. I’m honored to recognize this veteran and hero of the city of Las Vegas as our citizen of the month. He truly epitomizes all the best of the greatest generation and we are so grateful for his service and to have him a part of our community.” 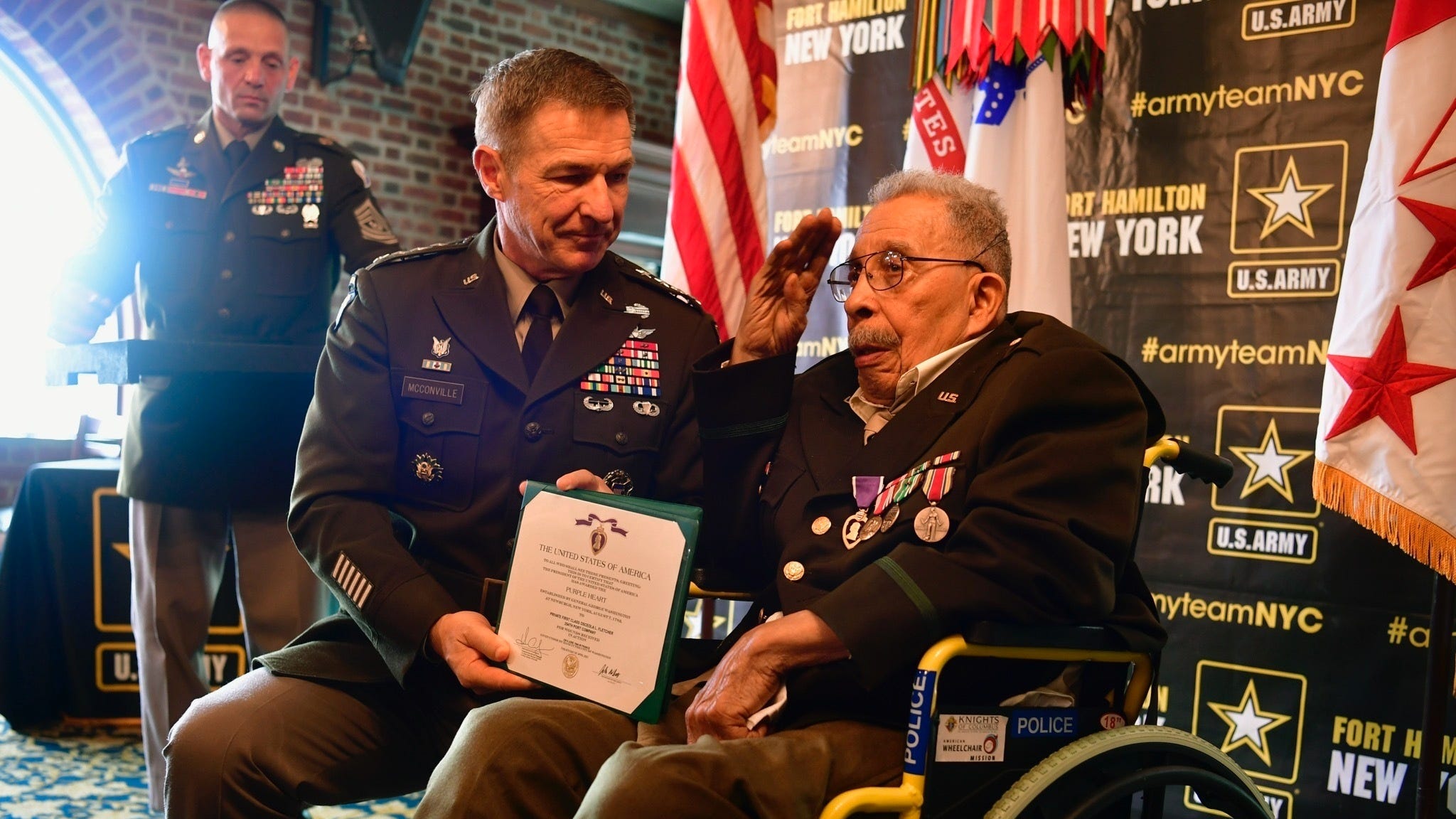