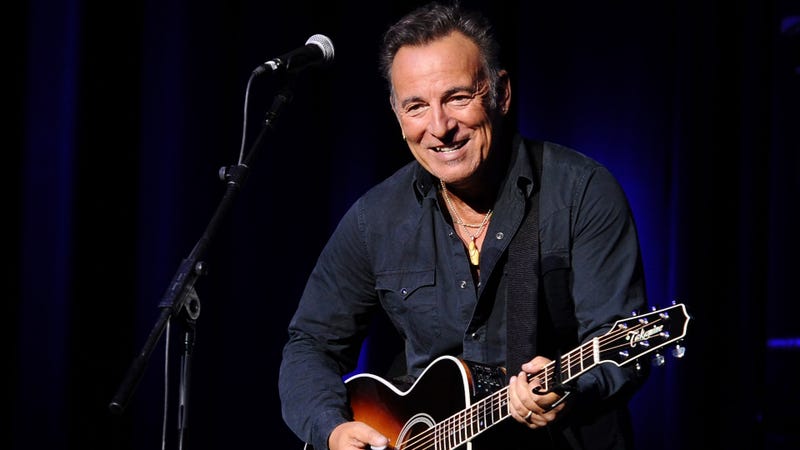 It’s one of the great lyrical mysteries in all of music. Now, nearly 46 years after its release, we finally have our answer.

Before we give you the definitive answer, take a listen to the song below and decide for yourself whether Mary’s dress “waves” or “sways.”

Pretty convincing argument for both, right? Well, according to Springsteen’s manager and Born to Run co-producer Jon Landau, the correct lyric is… “sways.”

The tweet immediately stirred up debate as to what the correct lyric is.

Landau settled the debate in an email to the New Yorker. “The word is ‘sways,’” Landau said. 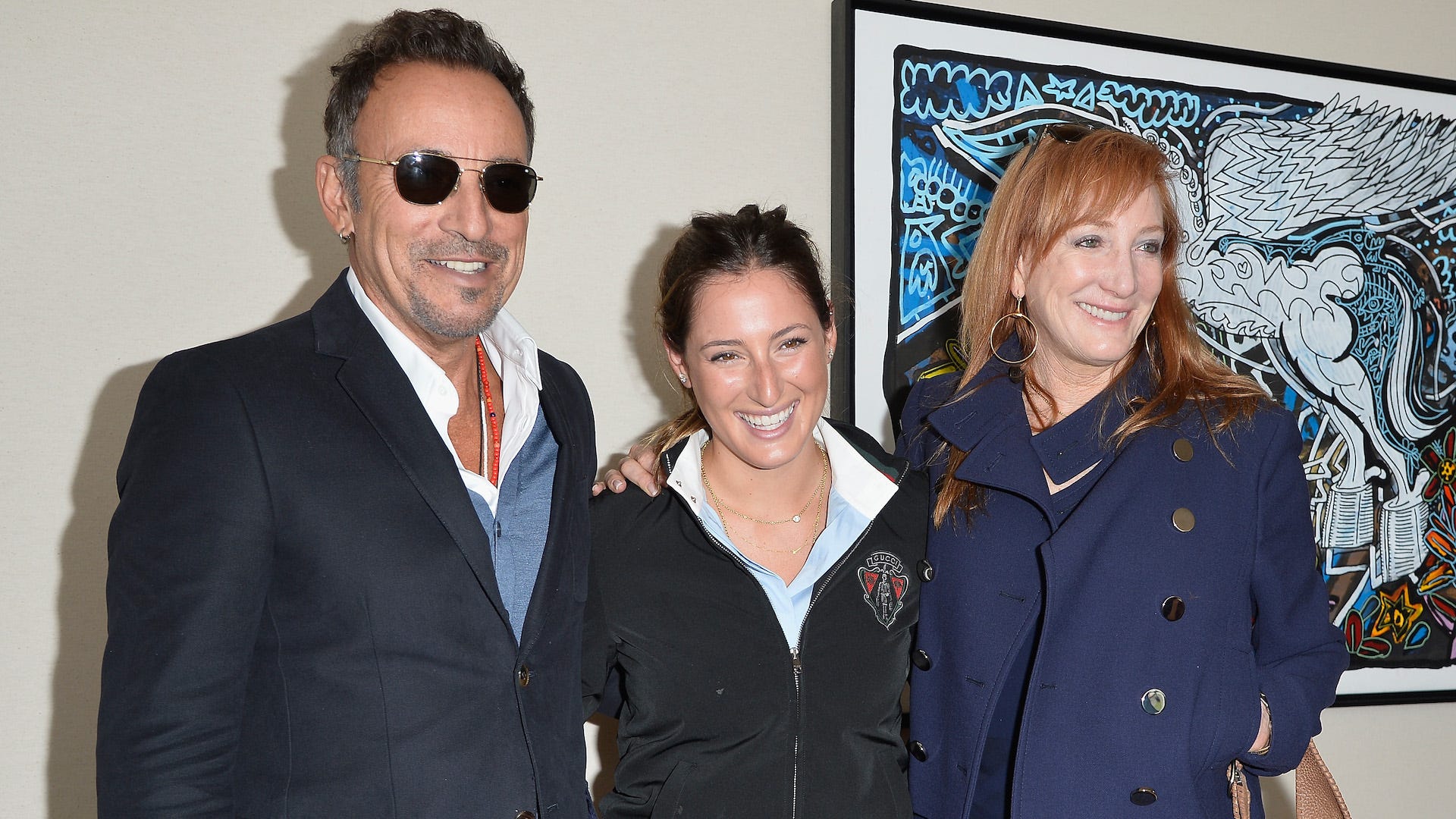 Bruce Springsteen’s daughter named to the US Olympic Team

Oddly enough, “waves” appears as the correct lyric on his official website and his songbook. Springsteen also listed the lyric as “sways” in his Born To Run memoir and in handwritten lyrics.

Next time you cue up “Thunder Road” at karaoke night, you’ve now got the correct lyrics at hand.