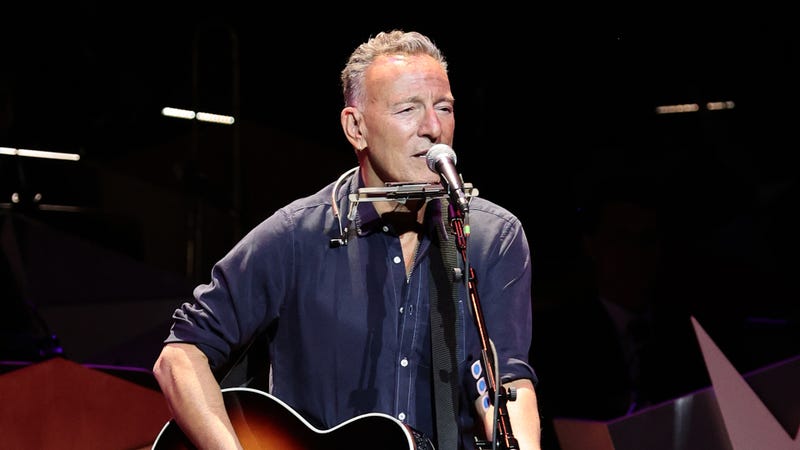 Just in time for the weekend, ‘The Boss’ has offered up his brand new covers album, Only the Strong Survive, full of his own soulful takes on classics from Aretha Franklin, The Temptations, Commodores, Diana Ross and The Supremes, The Four Tops, and more.

"I decided to do something I’ve never done before: make some music that’s centered around singing, around challenging my voice,” Springsteen says of this, his 21st studio album which draws from the legendary catalogs of Motown, Gamble and Huff, Stax, and more. "I had so much fun recording this music. I fell back in love with all these great songs and great writers and great singers. All of them still underrated in my opinion. And through the project I rediscovered the power of my own voice." His hope, is to let his audience "experience its beauty and joy, just as I have since I first heard it."

In celebration of the new record, Bruce is set to take over The Tonight Show Starring Jimmy Fallon on November 14 through 16, as well as a special Thanksgiving episode on November 24 -- and will continue in February 2023 with a global reunion tour featuring the E Street Band on their first live trek together since 2017. Tickets are on sale now. 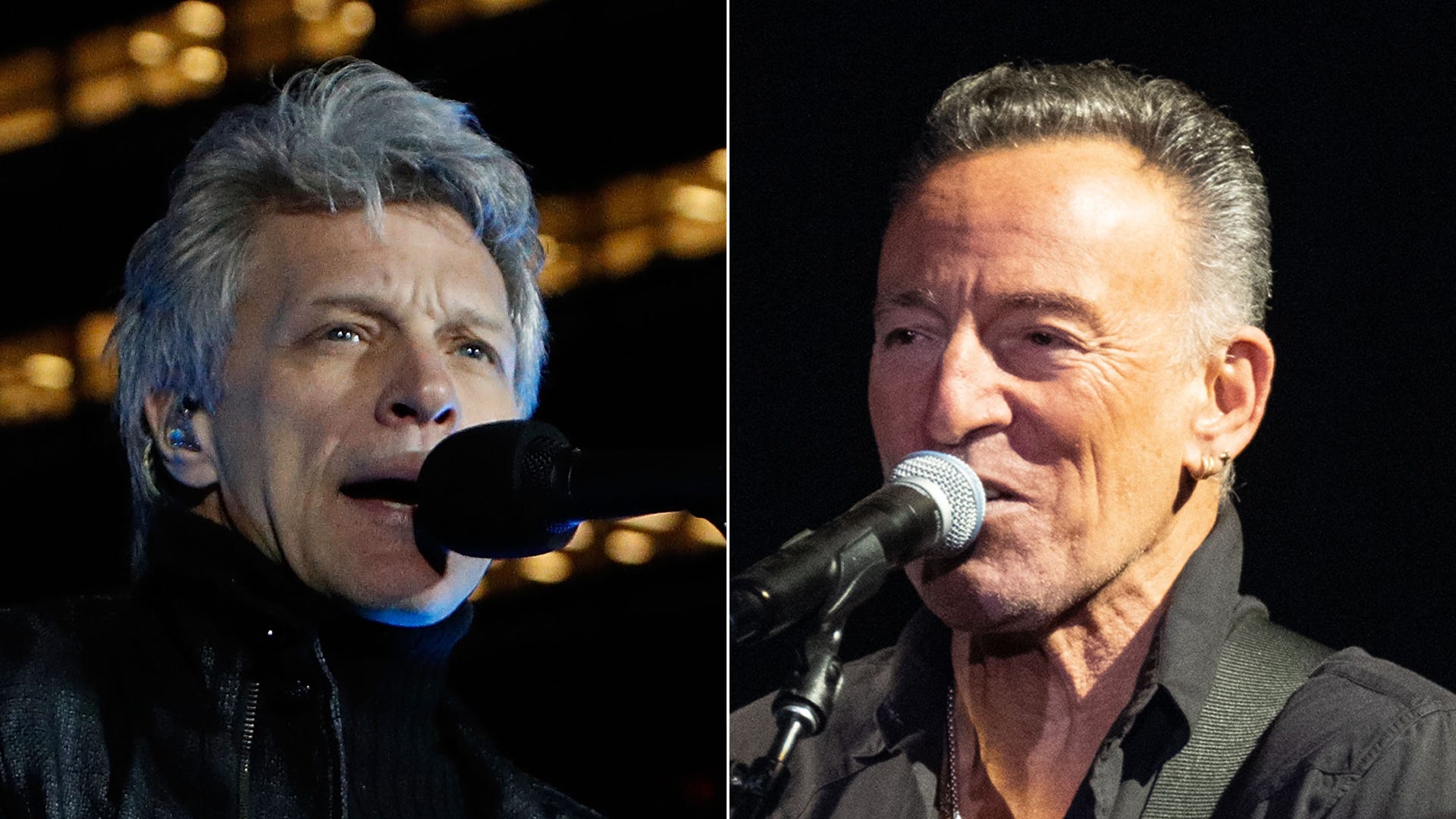 Browse and follow more of Audacy's all-new Rock stations like Bruce Springsteen Radio, 80s Guitar, Rock N’ Road, Freedom Rock, The Canyon, Arena Rock, Wake Up and Rock, and The Roots of Rock for those who crave the early days.