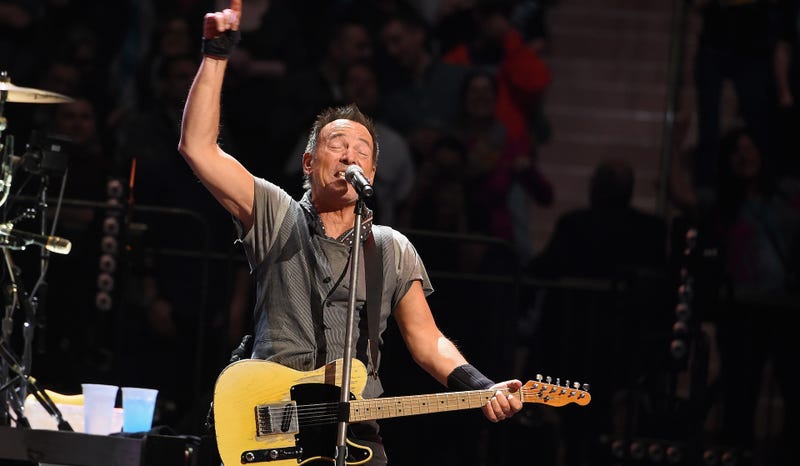 In September 1979, Bruce Springsteen and the E Street Band took the stage at Madison Square Garden for two No Nukes benefit concerts. For the first time in history, complete footage of his performance will become available.

On November 16th, Springsteen will release The Legendary 1979 No Nukes Concerts for the first time on digital video.

Organizers of the show were recording the performances on video at the time, something Springsteen usually resisted at his own concerts. He made an exception in this case.

“They were filming it,” Springsteen told Rolling Stone. “They said, ‘You’ll have a choice of whether you’re in the movie or not.’ That meant I didn’t have to think about the cameras since I knew I could throw it away if I wanted to.”

The release of the film will mark the first time since the show that the public will be able to see the full footage. “It’s wonderful,” Springsteen added. “If you missed 1975 Hammersmith Odeon, it’ll knock your socks off. And if you weren’t around in 1979, it will show you what we were all about.”

Check out the full tracklist below and find more information here on how you can purchase the film and a vinyl or CD version of the audio.