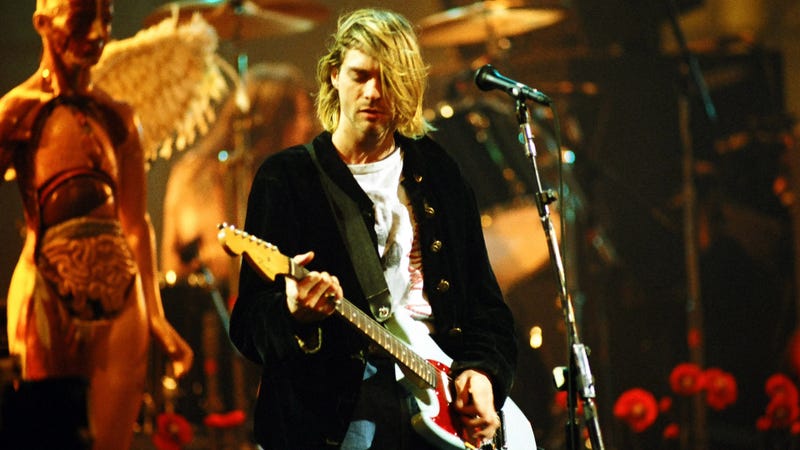 Among the previously unreleased material that’ll appear on the 30th anniversary edition are four complete live shows that will give listeners a front row seat to the historic rise in popularity Nirvana experienced.

The shows include Live in Amsterdam, Netherlands (recorded and filmed on November 25, 1991 at the famed club Paradiso); Live in Del Mar, California (recorded on December 28, 1991 at the Pat O’Brien Pavilion at the Del Mar Fairgrounds); Live in Melbourne, Australia for triple j (recorded February 1, 1992 at The Palace in St. Kilda); and Live in Tokyo, Japan (recorded at the Nakano Sunplaza on February 19, 1992).

All four of these shows will be a part of the super deluxe edition (which you can find out more info about here) and will be available in vinyl(8LPs) and CD+Blu-ray (5 CDs plus the Live in Amsterdam, Netherlands complete concert video Blu-ray).