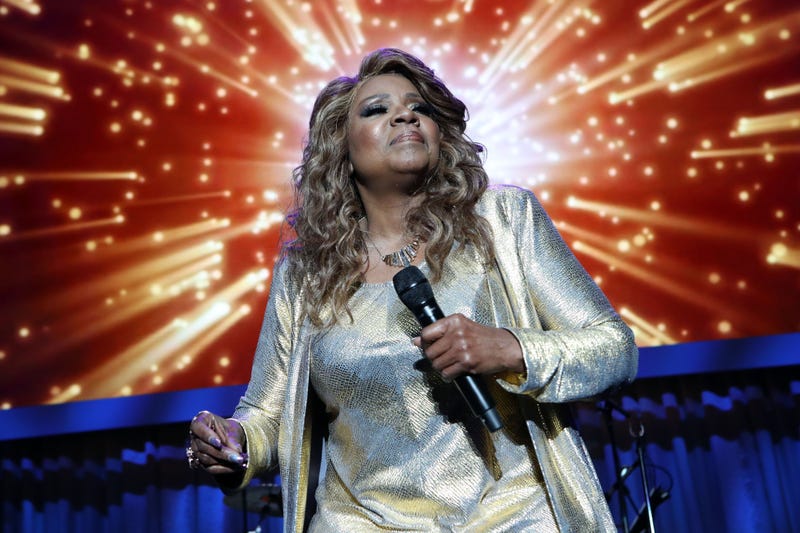 Gloria Gaynor reacted to a new mashup of her hit "I Will Survive" as she spoke with 1010 WINS on Friday ahead of her free concert in Brooklyn this weekend.

“I haven’t heard it,” Gaynor said of the mashup after hearing a clip. “But I will be looking forward to listening to it and seeing what they’ve done with my song. I’m hoping they’re saying that you will survive whatever attack he brings you, because you have the Lord on your side. That’s what I would be singing with those words.”

More than 40 years after “I Will Survive” was released, Gaynor is still busy making new music. Fans attending her concert at the Coney Island Amphitheater on Saturday night will get to hear her new single, “Brand New.”

“I’m looking forward to performing that tomorrow night, as well, and giving people an opportunity to hear that before they can get it into their hands,” she said.

While the singer has had a few performances since the start of COVID-19, she’s ready to “get back into the swing of things.”

After a year in which live performances were halted across the city, Gaynor said she isn't too concerned about COVID-19 ahead of the show.

“You hope that people have determined to do the best they can to protect themselves and others,” she said. “That they are concerned with others, as well as themselves, and that’s all I can hope for.”

As the city continues reopening, Gaynor said she hopes the concert will be “ecstatic, people just having such a wonderful and great time.”

“I’m expecting that it’s going to be like that, because people have been locked up for so long, it’s like breaking out,” she said.