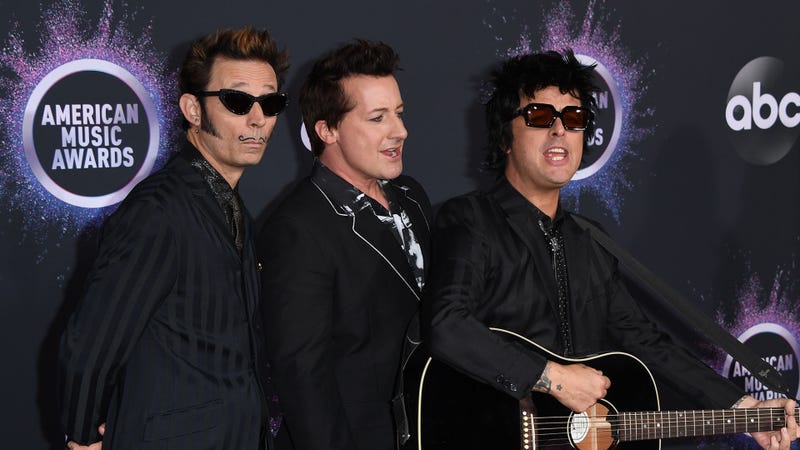 Following up the release of their 16-track BBC Sessions offering which dropped in December, and the celebration of the Bay Area punks’ 30th anniversary of their second Lookout! Records album Kerplunk, it looks like Green Day could be dropping a new record titled 1972.

Listen to your favorite music now on Audacy curated for fans, by fans like Green Day Radio, Alterna 90s, and more!

With the U.K. radio session release, recorded at London’s Maia Vale Studios between 1994 and 2001, Green Day has officially fulfilled their contract with Reprise Records, meaning Billie Joe Armstrong, Mike Dirnt, and Tré Cool are back to their DIY roots, three decades after breaking into the scene.

Something is definitely brewing, and it's not just their own branded coffee. Keeping up with the band on social media has proven fruitful for fans, who were given a taste of what the trio has been up to as of late via a number of in-studio Instagram videos, each featuring the numbers “1972” prominently, leading followers to the only logical conclusion.

Check out both posts below.

As super fans are well aware, but more casual ones will be interested to know, Billie Joe (February 17), Mike (May 4), and Tré (December 9) each arrived into this world in 1972. If correct, a new album called 1972 would be the group’s fourteenth studio album, following up 2020’s Father Of All Motherf***ers. You definitely want to be following these 90s artists on Instagram, if you aren’t already