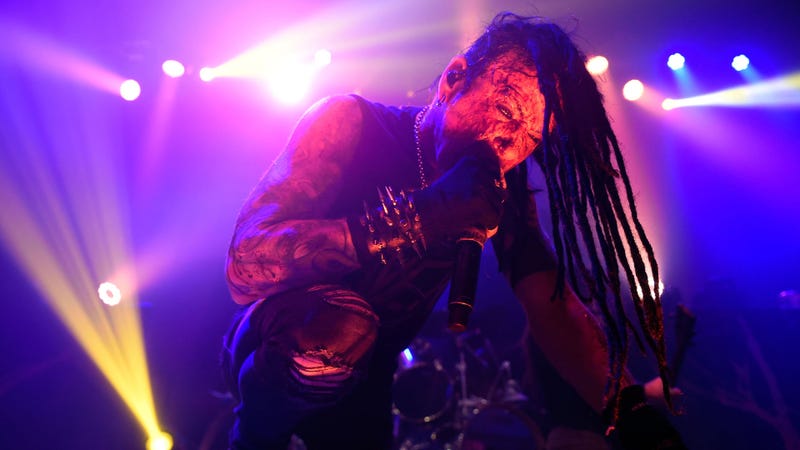 After performing their first concert in over a decade, Mudvayne has had to press pause on their reunion tour after frontman Chad Gray and several of the band’s staff tested positive for COVID-19.

“After taking every precaution to follow CDC COVID protocols during rehearsals and recent performance Chad Gray and a few staff members have unfortunately tested positive for COVID-19,” the band said in a statement.

As a result, Mudvayne announced that they are canceling their upcoming appearance at the Louder Than Life festival in Louisville, Kentucky. As of now, they’re still scheduled to perform at Aftershock Festival in Sacramento, California and Welcome to Rockville in Daytona Beach, Florida.

“The safety of our organization, fans and festival partners must come first. We are left no choice but to cancel our performance at Louder Than Life this weekend,” their statement continued. “Apologies to all the fans attending the festival this weekend. We look forward to getting everyone healthy and ready for our Aftershock and Welcome To Rockville performances later this year. We appreciate your love & support throughout these unprecedented times.”

Earlier in 2021, Mudvayne announced that they would be reuniting for their first performances since 2009.

They performed their first show since September 13, 2009 at the Inkcarceration Music Festival in Mansfield, Ohio on September 11 delivering a 14-song set.