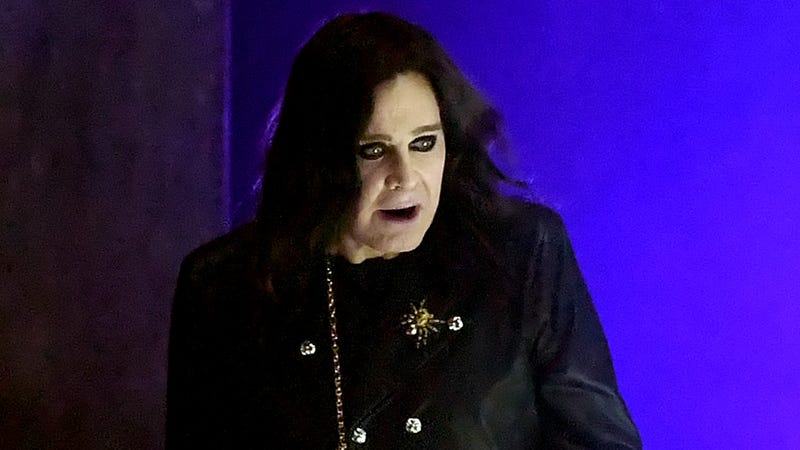 Osbourne took part in an interview with Classic Rock and touched on the continued trouble he’s having with his neck. Osbourne said he’s still feeling the effects of a quad bike accident he had back in 2003 and is dealing with damage from the incident.

“I’m just waiting on some more surgery on my neck,” he said. Aside from waiting for surgery, Ozzy says he “can’t walk properly these days.”

“I have physical therapy every morning. I am somewhat better, but nowhere near as much as I want to be to go back on the road.” 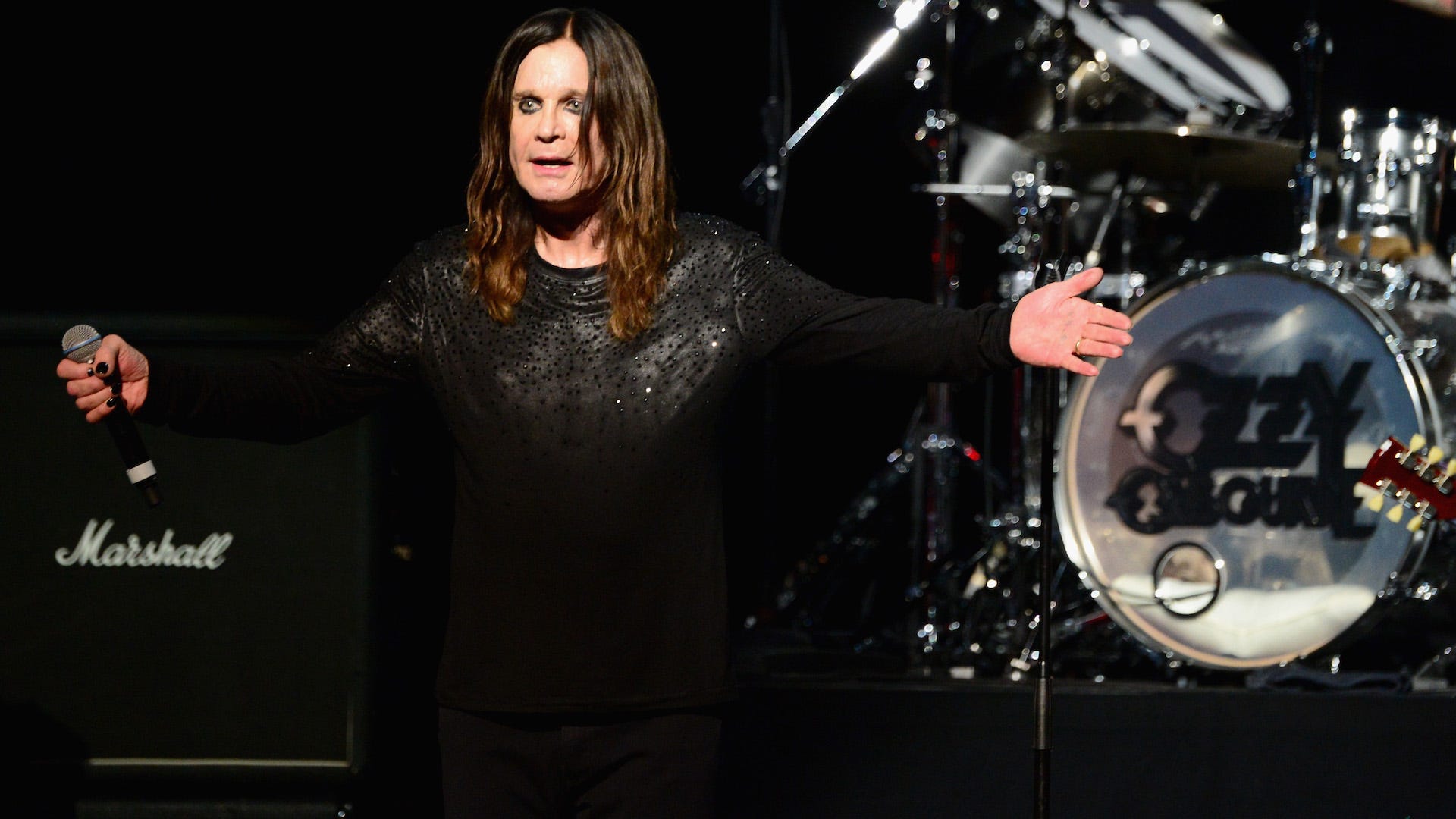 Whenever Ozzy does go under the knife, it’ll mark his second surgery since 2021. Last September, Sharon Osbourne revealed that Ozzy was scheduled for spine surgery that aimed to correct his back and neck issues that have been ailing him.

The procedure was a result of Ozzy’s 2019 fall and subsequent Parkinson's revelation. "It was like that, one after the other, and it's like, woah, just a minute, you know?'” Sharon said at the time.

A few weeks ago, Sharon also revealed that Ozzy had tested positive for COVID-19. “I spoke to him and he’s OK,” Sharon said at the time. “I am very worried about Ozzy right now. We’ve gone two years without him catching COVID, and it’s just Ozzy’s luck he would get it now.”

Here’s hoping Ozzy has a quick and easy recovery and we’ll get the chance to see him back on stage soon.