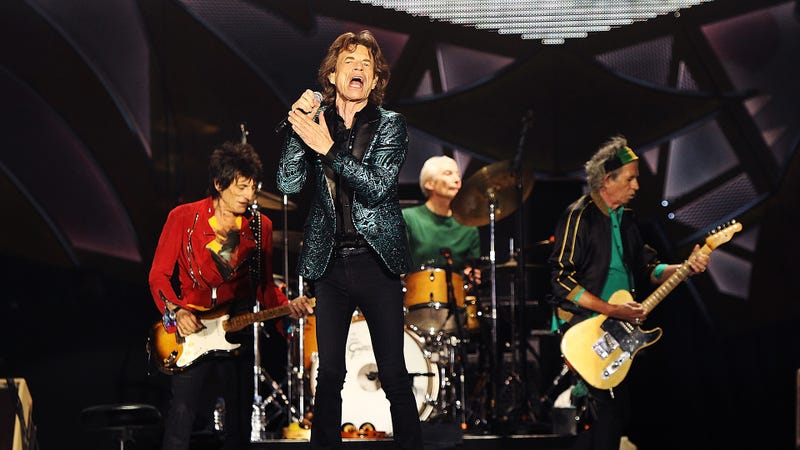 The Rolling Stones have released a new music video for their Tattoo You re-issue single "Living in the Heart of Love" and dedicated the visual to their late drummer, Charlie Watts.

The track, recorded for the band's 1981 Tattoo You album but not included on the record, is being offered on the new 40th-anniversary re-issue.

In memory of Watts, the new music video features classic clips of The Stones featuring the late drummer, and ends with the words “Charlie Is My Darling” -- as fans will recognize from The Stones' 1966 concert film of the same name. 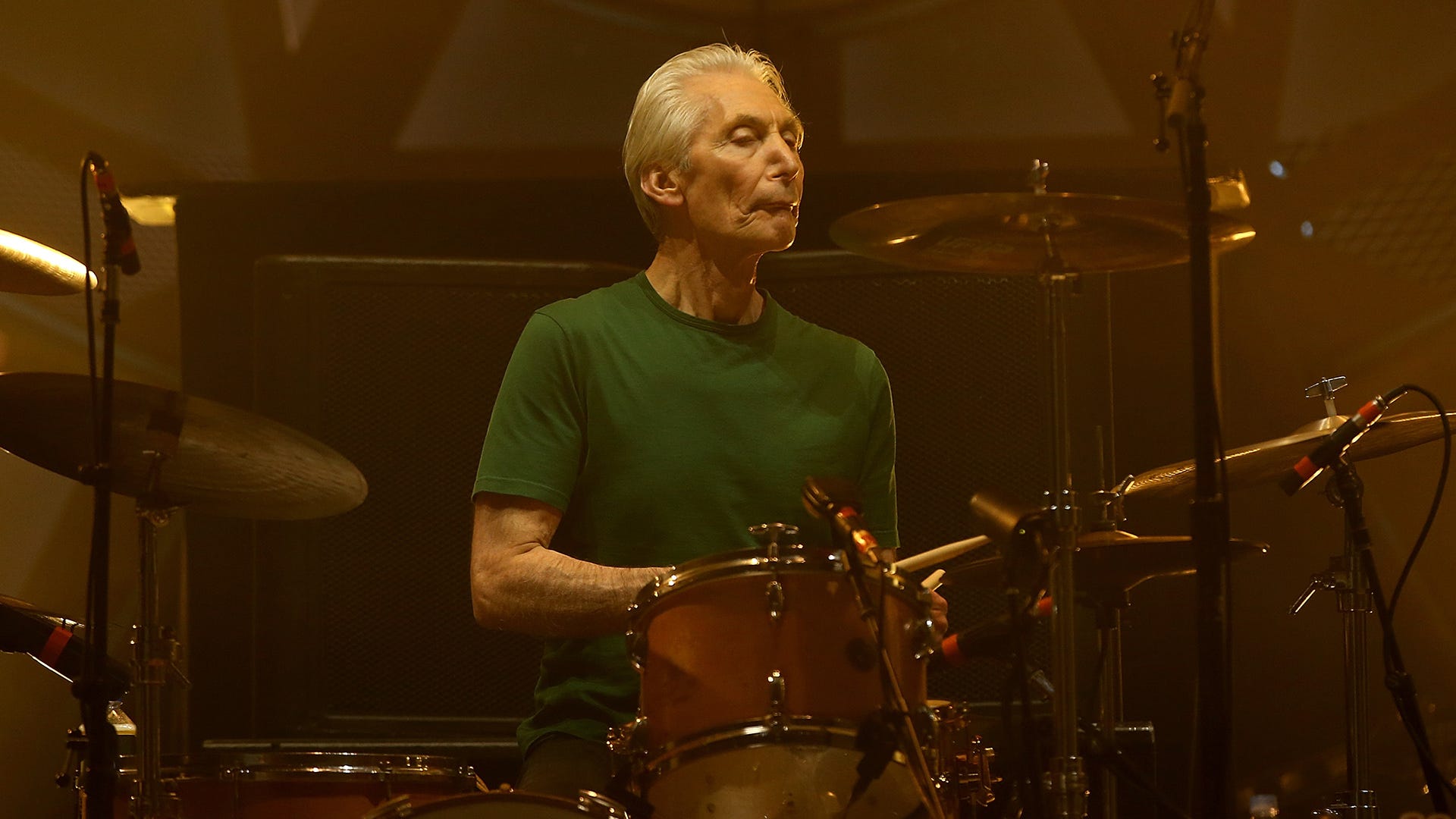 Charlie Watts is one of the 7 best Rock drummers of all time: Here are the others

Charlie Watts, one of music's very best drummers of all time and the heartbeat of the Stones, passed away in late August peacefully in a London hospital, surrounded by his family.

Ever moving ahead, The Rolling Stones just kicked off their tour with drummer Steve Jordan behind the set. Take a look at some footage from their first night out in Foxborough, MA as well as a touching on-stage tribute from frontman Mick Jagger.