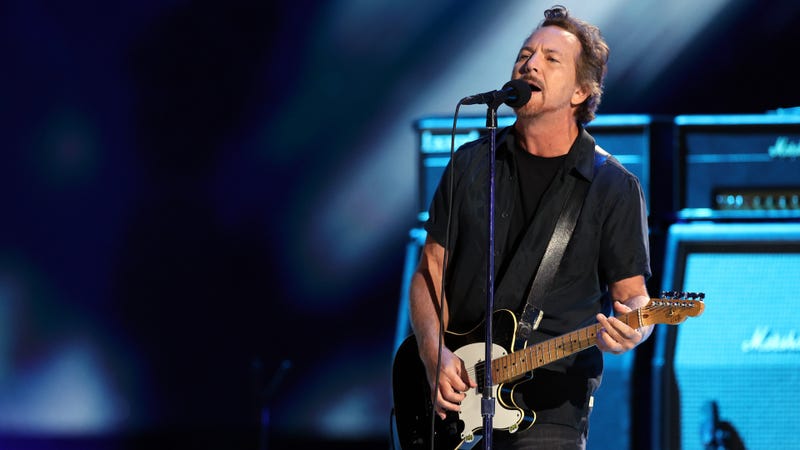 After a long, long, long wait, Pearl Jam have officially announced their return to the road.

Now, for the exciting news. “We are confirming that the previously scheduled shows in North America will start in May 2022,” the band says. “We are working to finalize the details of the new tour schedule and will announce the dates early next year.”

The tour was originally scheduled in support of Pearl Jam’s eleventh studio album Gigaton, which was released in March 2020. The band had planned a tour behind the record, but was ultimately forced to postpone due to the COVID-19 pandemic.

The band’s excitement was palpable as they concluded their statement by saying, “For nearly two years, the band has wanted nothing more than to play their new music live for you. The whole Pearl Jam team shares your excitement for us all to be safely on the road again together.”