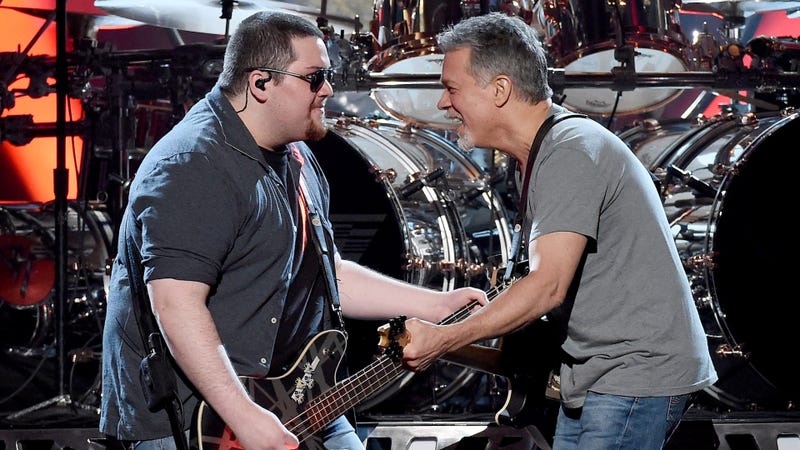 Wolfgang Van Halen made his first live appearance with Van Halen back in 2007 when he was just 16 years old. His reasoning for joining the band showed the bassist displayed a sense of maturity and perspective that not many people have at that age.

Wolfgang was featured in an extensive Spin profile and gave fans an in-depth look at how he ended up playing bass for Van Halen and all of the criticism he encountered. In 2006, his father, Eddie Van Halen, was going through a very public divorce while battling addiction. The younger Van Halen sought to help his father, who ultimately went to rehab and became sober a year later.

In 2007, Eddie and the other members of Van Halen were ready to reunite with David Lee Roth and head back out on tour when the guitarist suggested his son replace longtime bassist Michael Anthony. 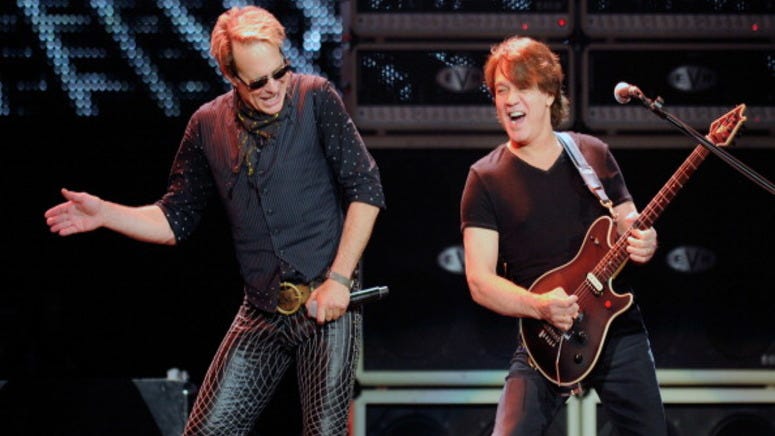 “Looking cynically on paper, as a kid replacing a longtime member, it’s like…yeah, you should hate me,” Van Halen said. “It’s a lot more nuanced than that. It’s not like my dad was like, ‘F*** you, get out of here.’”

Anthony and vocalist Sammy Hagar enjoyed playing music together as the two wound up going on tour with one another in 2006 under the moniker The Other Half.

“My dad wasn’t going through a good time, and Mike was having a good time playing with Sam. Sam wasn’t in the band. Sure, it’s a little dicey and complicated, but he really wasn’t a part of it anymore,” Van Halen said. 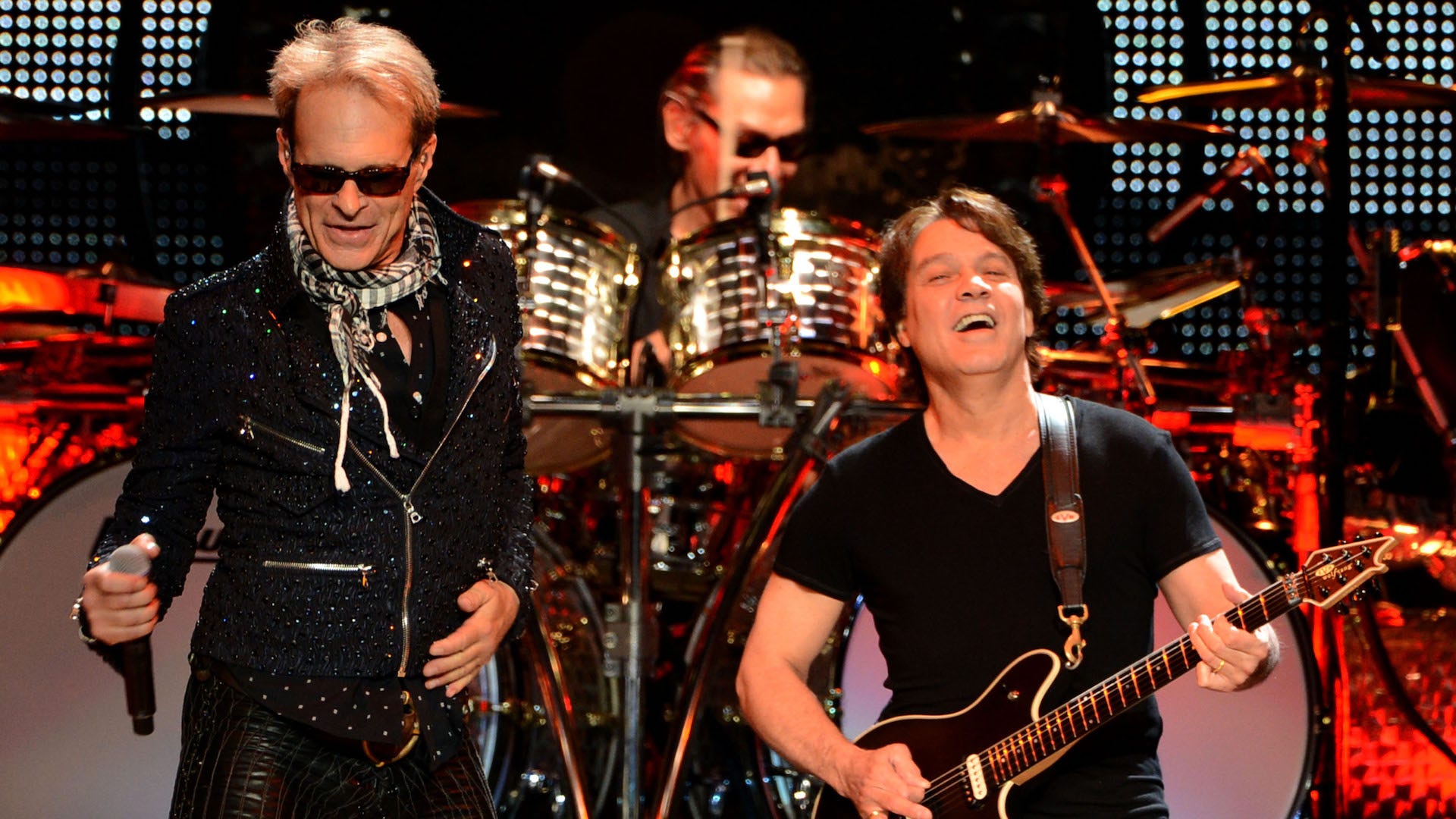 “I completely understand that he wouldn’t want to be around my dad when he was like that,” he added. “It was never like I went to my dad and said [in a cagey movie villain voice] ‘I should be playing bass.’”

Instead, the younger Van Halen had a much different reason for joining his father’s band than what the public may have thought at the time. “At that point, I just wanted to keep my dad alive,” he said.

Eddie Van Halen was seemingly reenergized as soon as he made the announcement that Wolfgang was joining the band. “Wolfgang breathes new life into what we’re doing,” he said in a 2006 Guitar World interview. “He brings youthfulness to something that’s inherently youthful. He’s only been playing bass for three months, but it’s spooky. He’s locked tight and puts an incredible spin on our s***. The kid is kicking my a**! He’s spanking me now, even though I never spanked him. To have my son follow in my footsteps on his own, without me pushing him into it, is the greatest feeling in the world.”