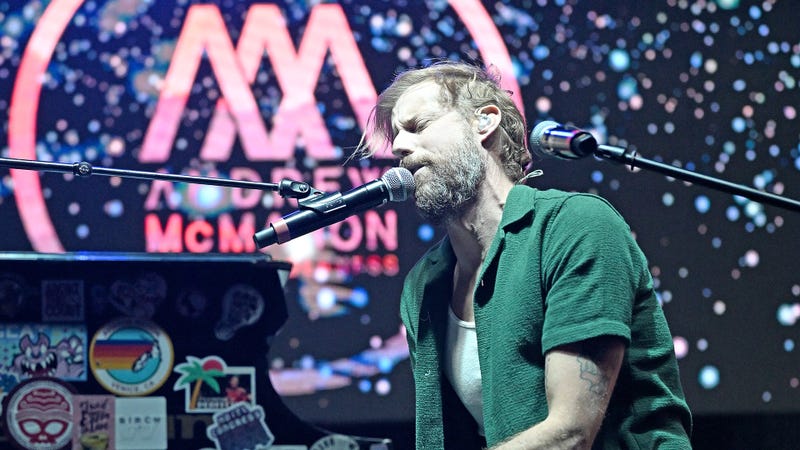 After being diagnosed with lymphoblastic leukemia at 22 years old, Something Corporate and Jack's Mannequin frontman Andrew McMahon is well aware of his own mental health challenges and is a big proponent of therapy as a means to help address issues.

"I'll be the first to admit that I ignored my mental health for years and years, especially after being sick and going through that, and trying to come back," McMahon told us in the Hard Rock Artist Lounge backstage at Audacy Beach Festival this year. "I have become a huge advocate for mental health awareness; I see a therapist every day at 9AM and I do that when I'm on tour. I think for me that's been such a huge deal, just having that touch point, because I swing high and swing low, it's just a part of who I am and my chemistry, and my makeup. Having somebody to talk to has been really, really important towards just keeping me on track when I'm traveling and at home."

LISTEN NOW: Andrew McMahon on music for his mental health

Music is also a major part of his journey. When it comes to specific songs that help bring a much-needed focus into his world, Andrew tells us some of his go-to songs come from Tom Petty's Wildflowers, "a record that has traveled with me through life," he explains. "I found that record when I was probably 11 or 12 years old in a really challenging time, and it sort of is what I go back to over and over again... there are so many prophetic, beautiful words in that."

McMahon reveals that his most recent tattoo features lyrics from Petty's "Crawling Back To You," which says, "Most things I worry about never happen anyway," a perfect statement he believes, which he's used over and over again, "as a worrier," to remind himself to "take a second and take a breath that you're probably gonna be OK, and the thing you're worried about the most is not gonna come haunt you later in life." 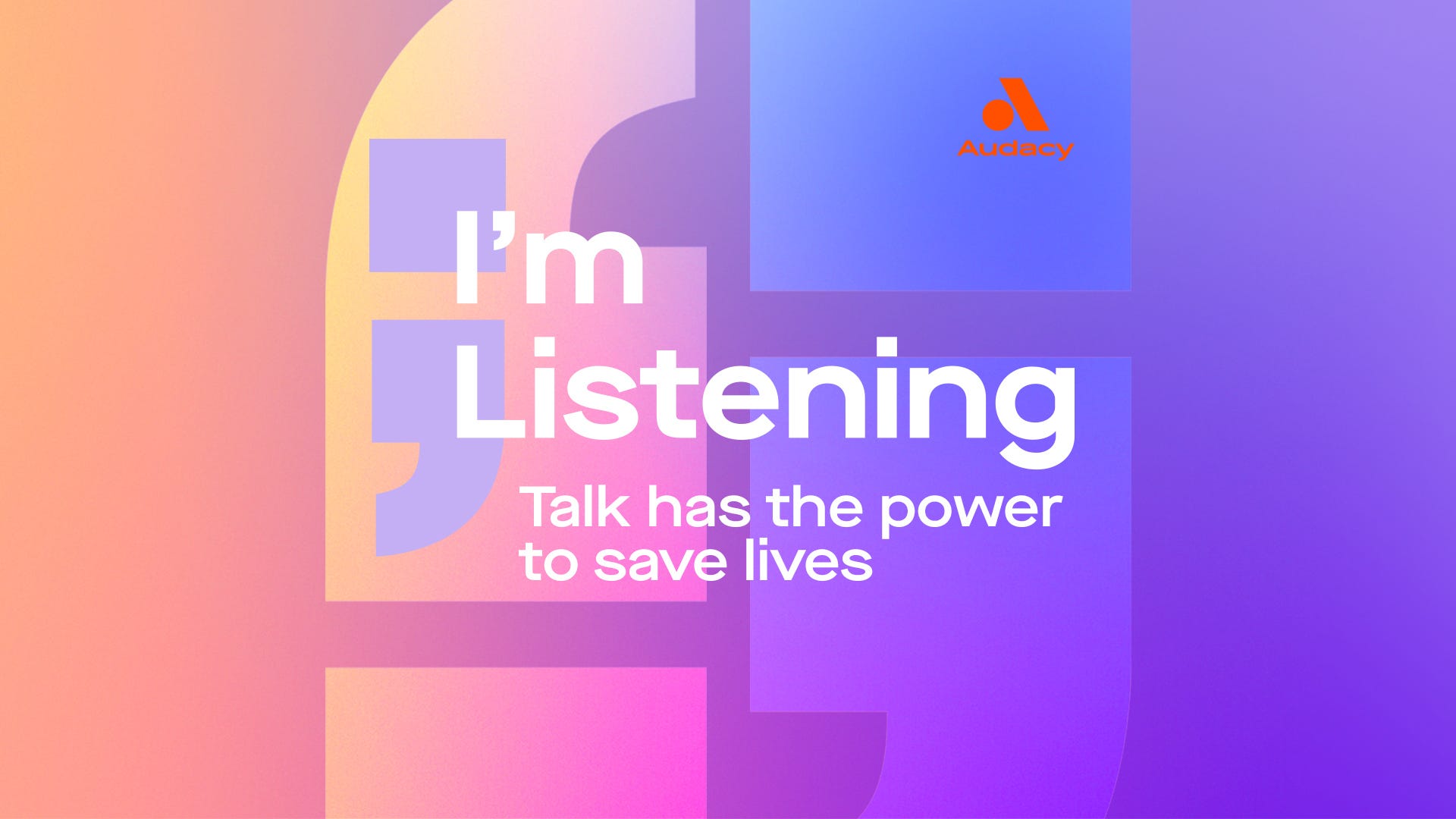