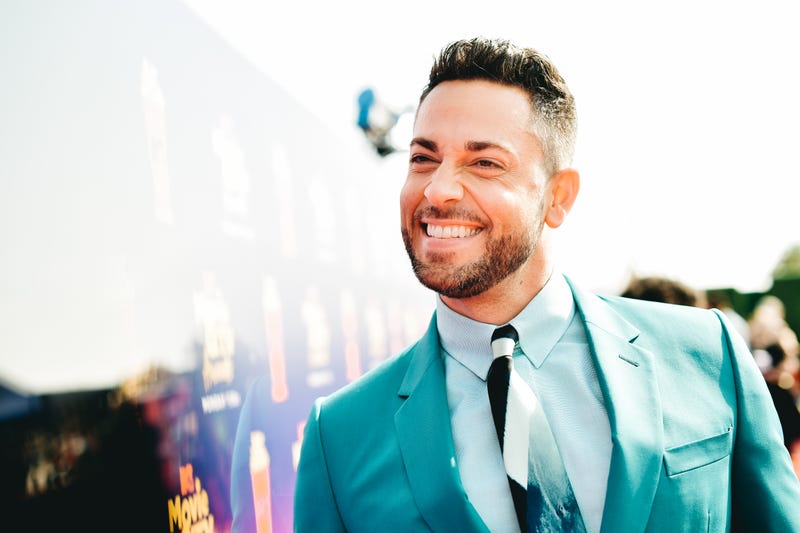 Best known for playing Chuck Bartowski in the hit NBC series Chuck, Zachary Levi is one of the most versatile actors.

LISTEN NOW: Zachary Levi on accepting yourself with radical love 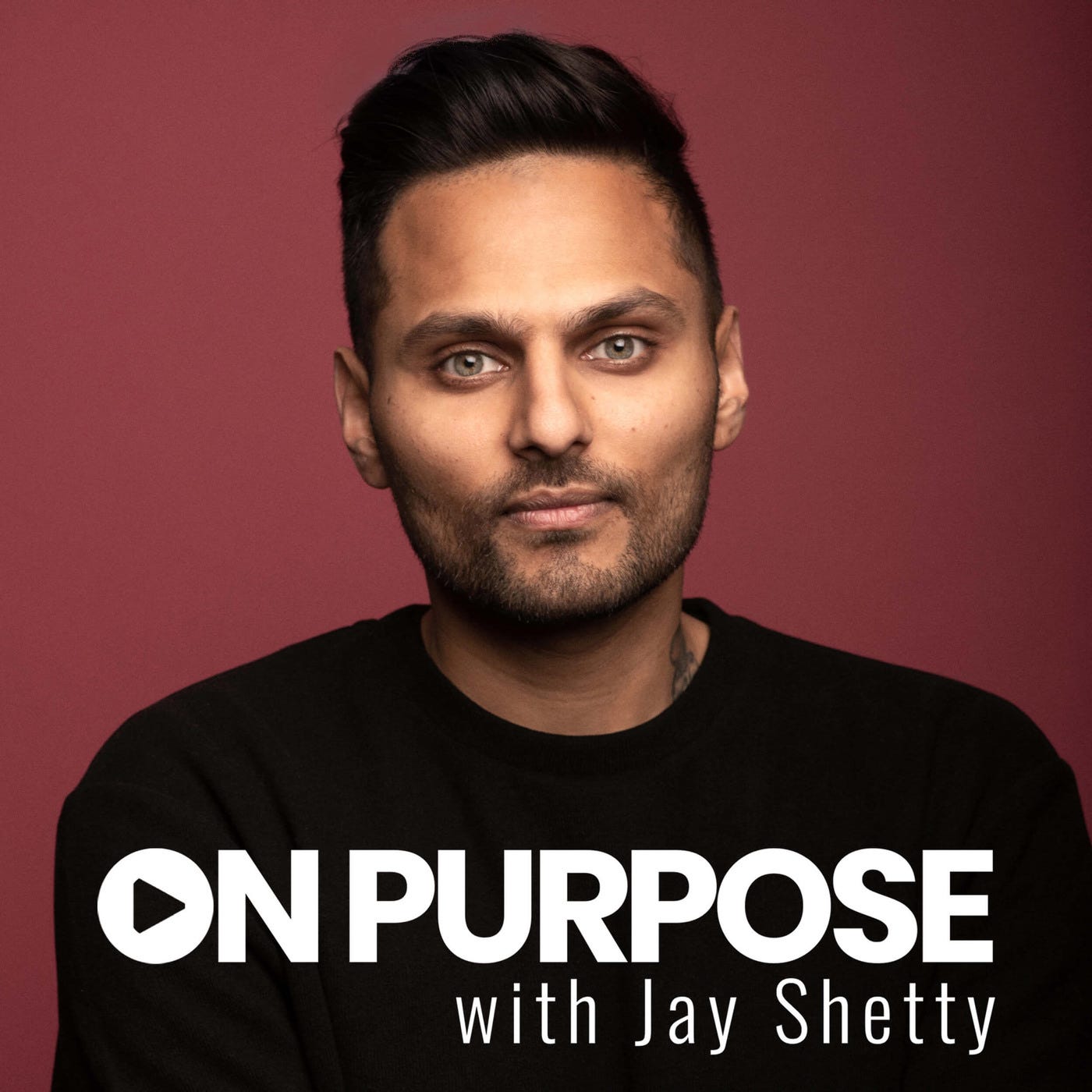 Podcast Episode
On Purpose with Jay Shetty
Zachary Levi ON: Accepting Yourself with Radical Love & How to Know When You're Running From Your Fears
Listen Now
Now Playing
Now Playing

The Tony Award nominee has appeared in TV, Film, and on Broadway. He even landed a role in Disney's acclaimed animated musical Tangled. On the latest episode of On Purpose With Jay Shetty, Levi discusses radical love and tackling trauma. According to Shetty, the first step of healing is to acknowledge and move on. However, some people may struggle with the healing process due to mental, social, and emotional barriers.

Additionally, Levi is the author of a new book titled Radical Love: Learning to Accept Yourself and Others. In the book, he opens up about his struggles with anxiety and depression in addition to the childhood trauma he suffered from. “Love itself is radical,” says Levi. “When we practice actual true deep empathetic love, It is a radical concept.”