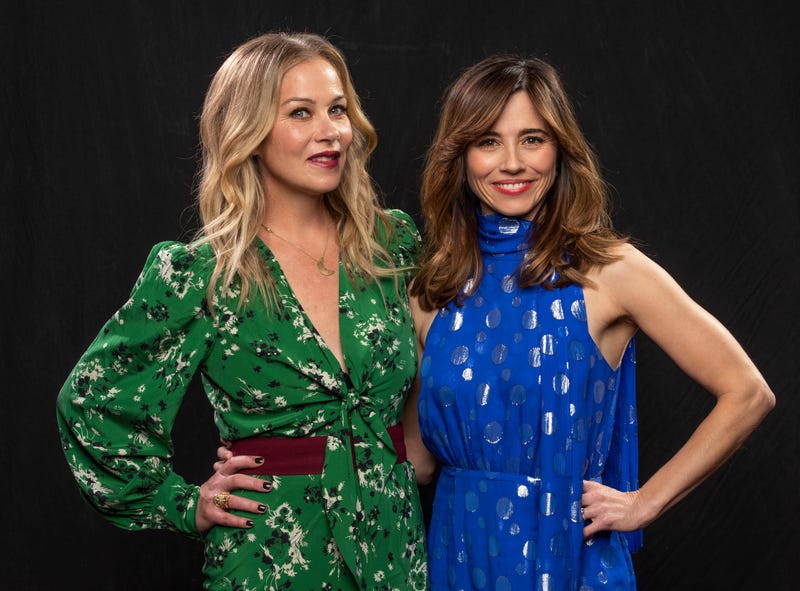 Before Dead To Me came out on Netflix last year, I wasn't really a believer that Netflix would ever get any less lame than their Adam Sandler flicks. Netflix has really stepped up their game over the last year and a half, and Dead To Me is one of those shows that has given me faith that the company has invested in projects with great writing and production.
First of all, Linda Cardellini seemingly came out of nowhere after over a decade (I only remember her from playing Chutney in Legally Blonde and Velma in Scooby-Doo), but she kills it in her role as Judy. She and Christina Applegate have fantastic chemistry on screen, and even though their characters' relationship does not make any sense, they make it believeable.
I'm not going to give any spoilers here, but I will give you a few quick thoughts on Dead To Me Season 2:

Watch the official trailer below to get inspired. Just a heads up, there's some explicit language.

Have you streamed Season 2 yet? What did you think?