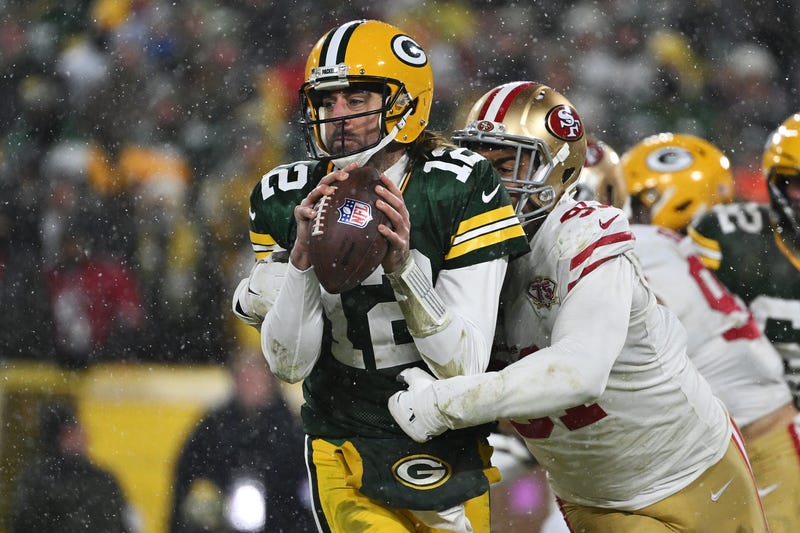 Aaron Rodgers is reportedly assessing his next move after football, and whether or not he'll retire after this season.

A source close to Rodgers told PEOPLE that the Green Bay Packers quarterback has both personal and professional decisions to make in the near future, and has even been offered various media opportunities already.

"It really feels like a lot of doors have closed for him in the past few months, but he's thinking maybe that's not a horrible thing," said the source. "Maybe that will guide him to his next act, away from football, doing something he loves and is passionate about."

Rodgers himself recently commented on his future when speaking to reporters (via ESPN) last week.

"It won't be something where I'll drag it out for months and months," he said. "I'll have conversations with my loved ones after the season. ... I'm not gonna hold the team back from anything. Once I commit, if it's committing to move forward here, it'll be a quick decision."