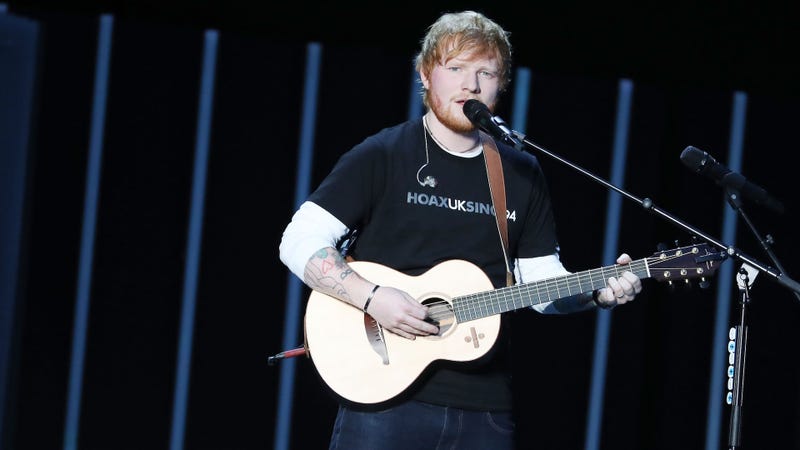 We’re so close to Ed Sheeran’s return we can almost taste it. That may be a bit dramatic, but you get the point.

Sheeran took to Instagram last week to announce that he’ll be releasing his first new solo single in four years on June 25. The song is called “Bad Habits” and will mark his first single since “Happier,” which came off his 2017 record Divide. 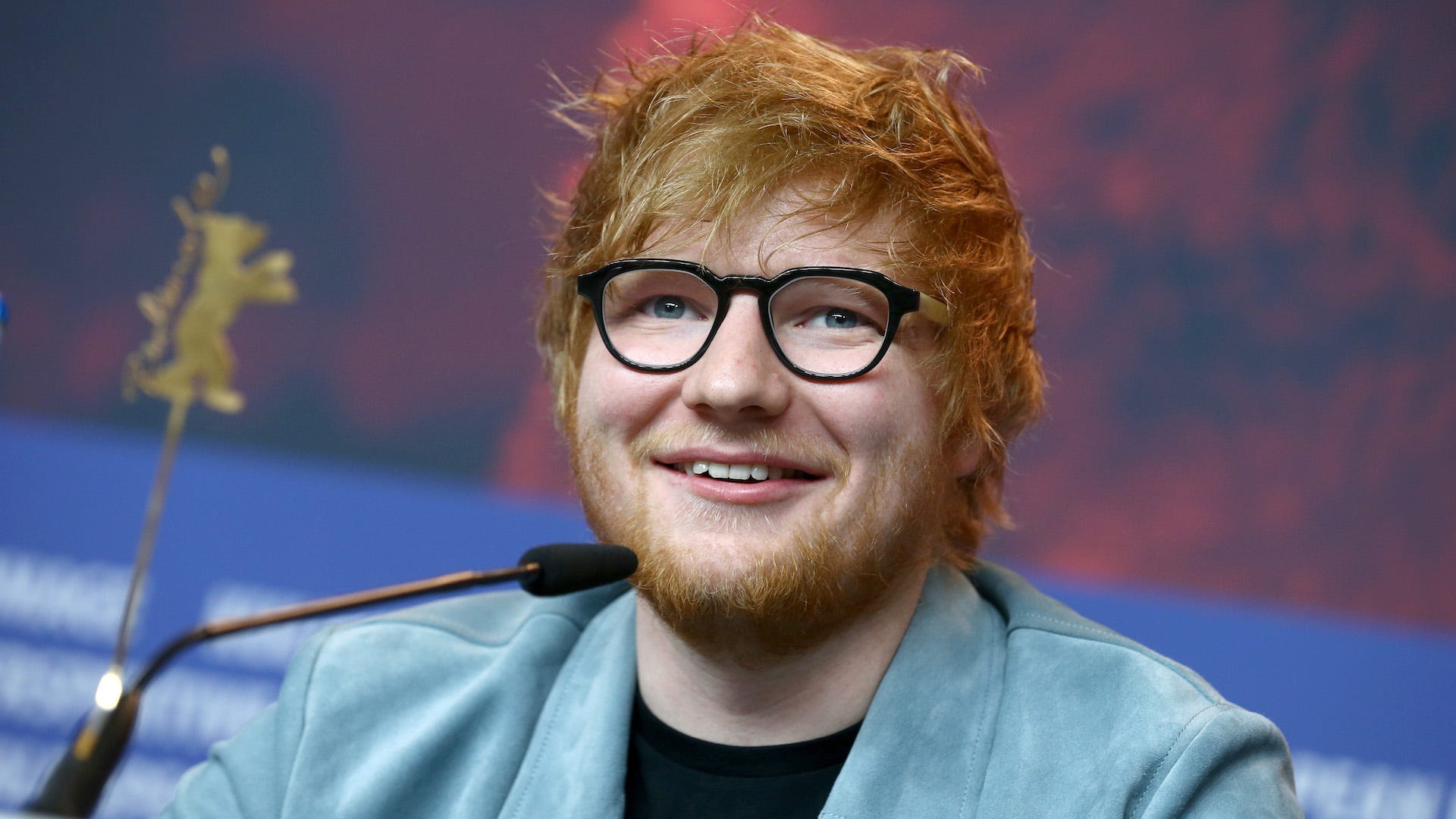 The return of Ed Sheeran is officially upon us

Ed had previously shared a short teaser clip of the song, which featured him dressed up as a vampire.

Now, he’s back with a longer look and we’ve got a few questions.

The clip opens up with Vampire Ed and an entourage of other individuals strolling through an abandoned, post-apocalyptic town. Did Ed Sheeran bring about the apocalypse? We wouldn’t put it past him.

Ed continues to wear a devilish smile throughout the clip before a text overlay appears on the screen with the song’s title. The font is eerily reminiscent of the same style Michael Jackson used in “Thriller.” Is Ed paying tribute to it? Guess we’ll have to wait until June 25 to find out.

At the very end of the video, the screen quickly flashes revealing Ed wiping his mouth with a napkin. Was he wiping up the remains of a tasty sandwich? Or….. A tasty human????

"I’ve been working away in the studio over recent months and I can’t wait for you to hear 'Bad Habits,'" Sheeran recently said in a statement. "I always aim to push myself and my music in new directions and hopefully you’ll hear that on the new single. Feels great to be back!”