The Angels haven’t had much to cheer about lately, losing three of their last four games and eight of 13 since the All-Star break. However, in a rare display of competence, the embattled Halos slugged seven home runs Thursday night including two courtesy of reigning American League MVP Shohei Ohtani, who got the scoring started with a first-inning blast off A’s hurler Paul Blackburn.

Shohei Ohtani can hit it out anywhere. pic.twitter.com/flgad6V2CE

Even Mickey Moniak, acquired from the Phillies in a trade earlier this week, got ahold of one, connecting on a middle-in fastball for his first home run in an Angels uniform.

Moniak first hit with the Halos a HR!! 7th Solo of the game 😲@Angels | #GoHalos pic.twitter.com/C5RWCnKD3X

Remarkably, all that damage came without Mike Trout, who has yet to play a game in the second half while nursing rib and back injuries. Unfortunately, all seven homers were of the solo variety with Los Angeles ultimately coming up short in its series finale, losing an 8-7 heartbreaker at Angel Stadium in Anaheim. According to Sarah Langs, the Angels are only the sixth team in major-league history to lose while hitting seven home runs and the first to pull it off since July 28th of last year, when the Twins were on the wrong end of a 17-14 slugfest against Detroit.

That's the most runs, all on solo HR, in a game all-time (prev record was 6)

It's also tied for the most solo HR by a team in a game all-time (6th instance, prior teams 4-1 in those games)

Teams to hit 7 HR in a game and lose:

For a rudderless franchise prolific in finding new ways to lose (to the last-place A's, of all teams), Thursday was par for the course, an aching reminder of baseball’s inherent cruelness and the latest humiliation in a year where nothing has gone the Angels’ way. Doomed to mediocrity, the Angels seem destined to squander another year of Trout’s prime while giving Ohtani every reason to leave when his contract expires after the 2023 season. Maybe the best is still to come for the Angels, but right now, they’re a punchline, making history in all the wrong ways. 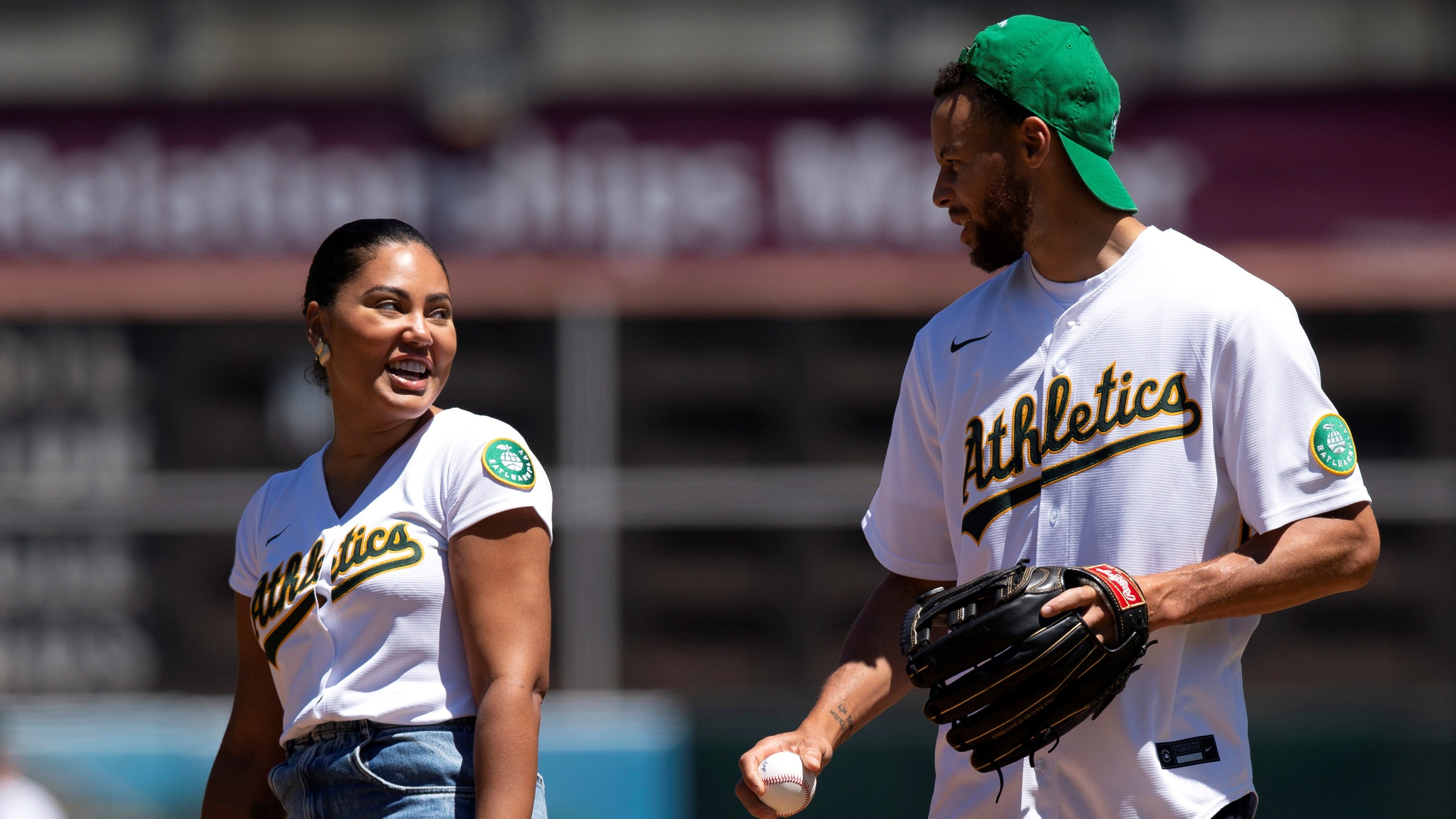