The Baseball Hall of Fame released its 2022 ballot Monday morning and it's littered with players who suited up for the San Francisco Giants.

Right-hander Tim Lincecum debuts as a first-time candidate after his short but brilliant career, while slugger Barry Bonds is on the ballot for the final time. Second baseman Jeff Kent and right-handed pitcher Tim Hudson also find themselves vying for a bronze bust in Cooperstown.

Lincecum will always be remembered for his stretch from 2008-11 when he topped 200 innings and 220 strikeouts -- despite his small frame -- with a cumulative 2.81 ERA while leading the NL in punchouts on three different occasions. Lincecum has sterling credentials for the first half of his career but his final five years, when he posted a combined 4.94 ERA, may ultimately dash his candidacy. First-time ballot selections need five percent of the vote to appear on the next year’s ballot.

Bonds, meanwhile, received 61.8 percent of votes last season, well below the 75-percent threshold. Despite being one of the greatest hitters to ever play the game and baseball’s home run champion (762), Bonds hasn’t been able to shake free of the stigma associated with the performance-enhancing drug use late in his career.

Legendary pitcher Roger Clemens also finds himself on the ballot for the 10th and final season while fighting PED image concerns that may keep him outside of Cooperstown. Clemens received 61.6 percent of the vote last year.

This marks Kent’s ninth year on the ballot after he received 32.4 percent of the vote in 2021, which makes him a longshot to ever break into the Hall of Fame. Ditto for Hudson, who barely kept his candidacy alive as a first-time ballotee last year by receiving 5.2 percent of the vote. 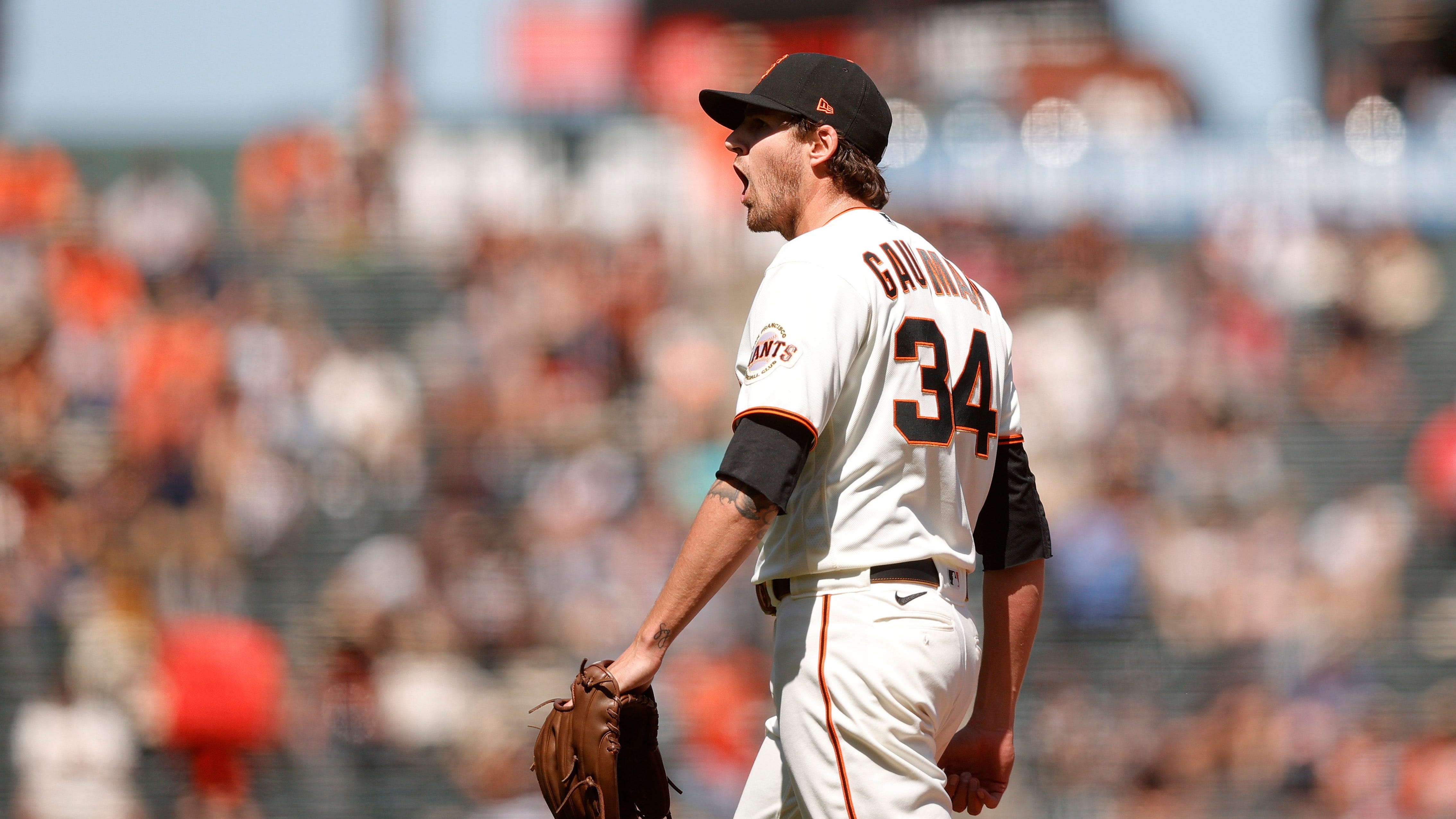