We are another week deeper into the season, yet after two weeks, there are still some questions as to what exactly some teams are. Such as, are the Dolphins actually for real, or does Mike McDaniel simply have them off to a hot start? Or are the Titans already dead in the water, or does Mike Vrabel simply have them off to a slow start? Could the Steelers actually finish with a losing record this season, or does Mike Tomlin simply have a few tricks up his sleeve to prevent his first sub .500 season as head coach? Can the Cowboys actually get by with Cooper Rush at quarterback until Dak gets back, or is Mike McCarthy simply going to flounder about? On an unrelated note, there are a lot of head coaches in the NFL named Mike in the NFL.

Two weeks into the season is not always enough to determine what a team is capable of. But I do feel confident in saying the Bills are capable of putting up a buttload of points, and the Buccaneers are going to be capable of allowing a very miniscule amount of points. And as always, the 49ers are capable of turning a straight forward situation at quarterback into a whacky choose-your-own-adventure book that has a third of the pages missing. There are certainly conclusions to draw after two weeks, and we shall use those conclusions to once again accurately* predict how the rest of the season will go from here.

Check out the projections from Week 1.

1 Seed: Buffalo Bills (14-3) AFC East winner
Wait, how is it the Bills looked even better in Week 2 than in Week 1 and yet have a loss added to their total? The answer is the Bills look so freaking good, that they will rest their starters in Week 17 Week 18, allowing the Patriots to sneak in an extra win. Hold that thought for a second.

2 Seed: Kansas City Chiefs (14-3) AFC West Winner
The Chiefs and Chargers already gave us our first memorable game of the season this past Thursday night. Nothing looks like it phases Patrick Mahomes right now.

3 Seed: Baltimore Ravens (12-5) AFC North Winner
Their meltdown against the Dolphins may be more a product of what the Dolphins are than what they are, which is a good football team in a division that should stuff their fat faces with to beef up their record.

4 Seed: Tennessee Titans (10-7) AFC South Winner
We made it exactly one week into the season before giving up on any Colts hype. The fact is the Titans can start out 0-4 and still win the AFC South, which seems primed to strip the NFC East’s title as the worst division in the NFL this season.

5 Seed: LA Chargers (12-5)
Go ahead, mock me for being high on the Chargers this early. I instead shall wait for them to let me down before I do the same here.

6 Seed: New England Patriots (10-7)
One of my best friends in college was a huge Patriots fan who week in and week out would drone on about the mantra of “In Hoodie We Trust.” I tried not to listen, but clearly his words seeped into and lodged themselves into my brain, permanently tainting my ability to look at a team coached by Bill Belechick and thinking, “Oh, they are sooooo toast.”

7 Seed: Miami Dolphins (10-7)
The Dolphins have (Jaylen) Waddled into the playoffs as far as I am concerned after Week 2. The season still presents a massive Hill they must climb, but with Mike McDaniel at the helm, he very well could lead the Fins Tua surprise playoff berth.

1 Seed: Tampa Bay Bucs (15-2) NFC South Winner
They have the best QB on the planet, a small army of dangerous wideouts, a dynamic running game, and none of it matters because you will never, ever score on the Bucs defense.

2 Seed: Philadelphia Eagles (14-3) NFC East Winner
This team is going to score so many points this season. Think of all the QB powers they can run, and marvel at the fact that they never actually run any of those QB powers. There is no subtext here, 49ers fans, what are you talking about?

3 Seed: Los Angeles Rams (10-7) NFC West Winner
The Rams almost blew a 28-3 lead this past weekend, against the Falcons of all teams. Unfortunately for the Falcons, the Rams are the Rams and not the Falcons, so they still won.

4 Seed: Green Bay Packers (10-7) NFC North Winner
Much like the Colts, our spirited belief in the Vikings lasted all of one week. Aaron Rodgers is still the King in the NFC North, which is like being the King in the North, but with none of the pomp and circumstance because it’s literally just the NFC North.

5 Seed: Arizona Cardinals (10-7)
Homework is dumb! Who needs to study when your opponent can just melt down every week and let you come back to win.

6 Seed: San Francisco 49ers (10-7)
The 49ers probably will not lose a step going from Trey Lance to Jimmy Garoppolo, which may or may not be a good thing depending on who you ask.

7 Seed: Dallas Cowboys (10-7)
This is going under the assumption that Dak will be back in Week 10 against the Packers. The schedule up to that point could not be better for the ‘Boys:  at Giants, vs. Commanders, at Rams, at Eagles, vs. Lions, vs. Bears. 4-2 is doable.

(3) Ravens over (6) Pats
For the second week in a row, the Ravens are too good for Belechick to scheme Mac Jones to a properly inflated football victory.

(2) Chiefs over (7) Dolphins
The key for the Dolphins is to lose this game and then NOT regress next season.

(4) Packers over (5) Cardinals
Assuming the Cardinals do not melt down in December, again, I always struggle to pick warm weather teams on the road in cold weather venues in the playoffs.

(6) 49ers over (3) Rams
This will be a badly needed redemption win for Kyle Shanahan. But since it is Kyle Shanahan, I expect plenty to be made about how someone other than Kyle Shanahan is the reason the 49ers won this game.

(2) Eagles over (7) Cowboys
Tune in at the end of the game for the annual “Jerry Jones Realizing He Won’t Win A Super Bowl Again” face shot on TV. Always a blast.

(2) Chiefs over (3) Ravens
The Ravens have a defense that is well respected. Patrick Mahomes will abuse that respected defense, and no one will be shocked.

(1) Bills over (5) Chargers
The divisional round is staying the same in the AFC for now, which is what you would expect when the AFC is basically 4 teams and a bunch of whatevers.

(2) Eagles over (4) Packers
Aaron Rodgers lack of reliable wide receivers will finally catch up to him as he turns Packer Green with envy as the stable of deep threats Jalen Hurts gets to ignore while he scrambles his way to a three-score day.

(1) Bills over (2) Chiefs
For those counting at home, that is the first time we are switching the result in this game up. The Bills offense goes for the kill each time.

(1) Bucs over (1) Bills
This is the “What happens when an unstoppable force meets an immovable object” Super Bowl. I always tend to favor the defenses in those matchups. Tom Brady goes into retirement a winner and gets to finally enjoy that sweet, sweet… family time? 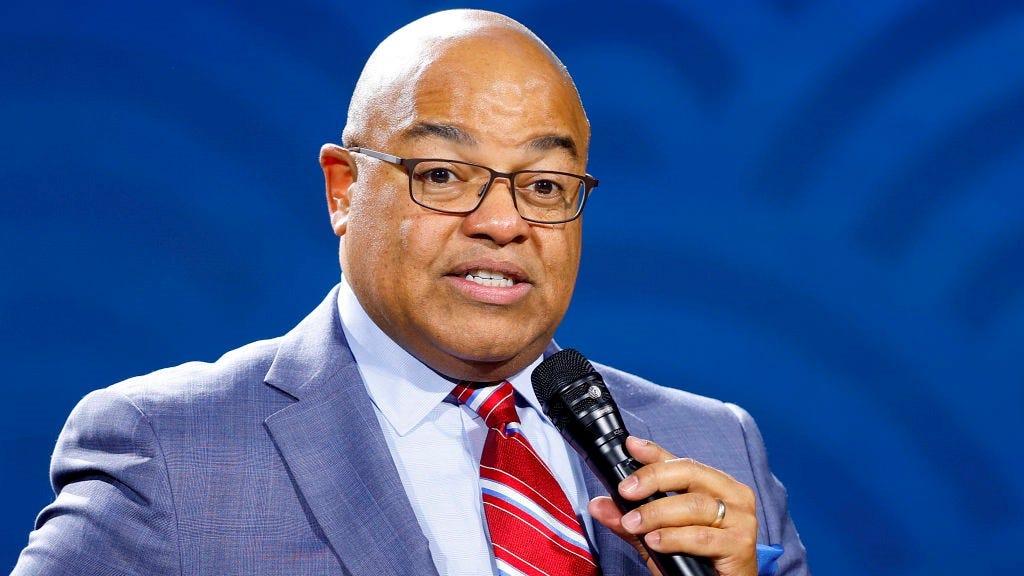