It’s Brock Purdy’s show with the Niners, but injured quarterbacks Jimmy Garoppolo and Trey Lance are getting their work in behind the scenes.

Jimmy G remains rehabbing his ankle/foot injury he suffered in Week 13, the one which led to Purdy’s storybook rookie season. If Garoppolo does return to the active gameday roster this season, it’ll likely only happen in the Super Bowl.

During a conference call with reporters Monday, coach Kyle Shanahan sounded skeptical that Garoppolo would be able to return for Sunday’s NFC Championship at the Philadelphia Eagles.

“I don’t think so,” Shanahan said. “I think he gets X-Rays tomorrow to see how things are going, I believe so. But, same as last week, I’d be very surprised if he was out there this week.”

If the 49ers win Sunday, that’d be nine straight wins for Purdy and 13 overall for the squad. It wouldn’t make sense for Shanahan to insert a rusty Garoppolo coming off an injury for the rookie wunderkind. Last week, FOX Sports’ Jay Glazer reported that the 49ers would be starting Purdy the rest of the way.

Trey Lance’s season ended in the second quarter of Week 2 but he remains involved with the quarterback room heavily.

“Jimmy’s always doing his rehab and stuff. He’s on a different schedule,” Shanahan said. “Trey hasn’t missed one meeting. He’s doing everything and really doing an awesome job helping out Brock through all the stuff.”

Lance is getting around with a walking boot these days after undergoing a second surgery on Dec. 30, following his first procedure on Sept. 19. The 22-year-old, who is actually a few months younger than Purdy, looked like he was in a great mood before Sunday’s contest.

You can still see Lance on the sidelines during games with a headset, tapped into the playcalls, but we’ve yet to see Garoppolo out there since he got injured. Going forward, the two young quarterbacks will be the guys going forward, and you have to think Purdy will be the starter in Week 1 next season.

Mr. Irrelevant ahead of the No. 3 pick that the 49ers traded up to draft. Who saw that coming? Purdy is much more experienced than Lance, with nine games of high-stakes NFL action following his college career as a four-year starter in the FBS. Lance has still only played in eight NFL games and started four.

Purdy is set to make $899,000 next season while Lance is counting $9.3 million against the cap in the third year of his rookie deal. That’s an absolute bargain for two talented quarterbacks in today’s era of highly-priced signal-callers. It’s like a cheat code for the salary cap the next few seasons. Lance might even be a valuable trade chip if he can put some good tape out there during training camp and the preseason.

Garoppolo signed a one-year deal so he’ll be a free agent this spring, likely with some suitors if he can prove he’s healthy. 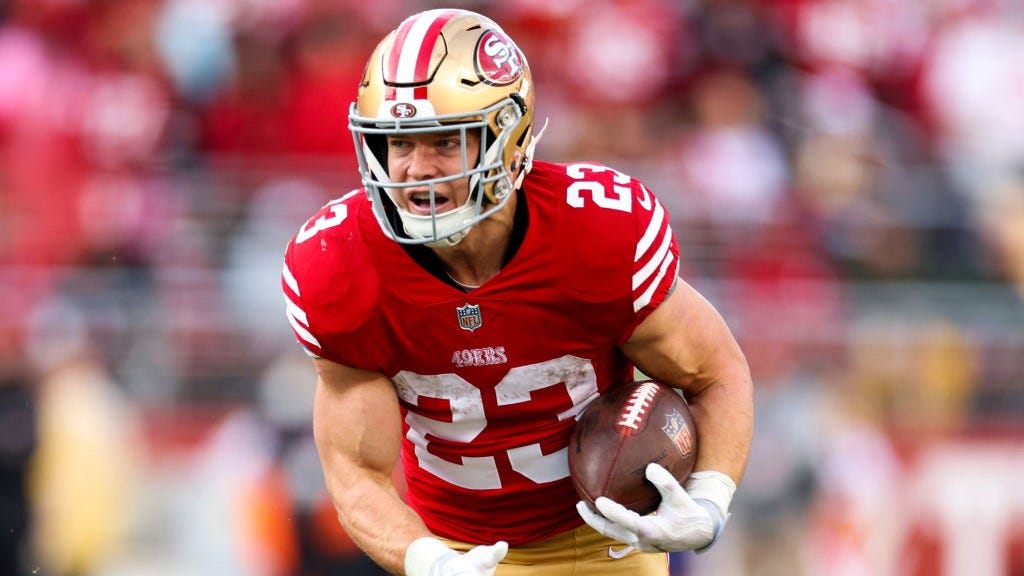