According to multiple reports, Dallas Cowboys running back Tony Pollard will miss multiple months with a fractured fibula he suffered in the Cowboys' 19-12 loss to the San Francisco 49ers on Sunday night.

Pollard suffered the injury in the first half, and was carted off of the field with an air cast.

After Pollard's exit, the Cowboys were able to muster just two field goals from Brett Maher, and were unable to get anything going on the ground, with Ezekiel Elliott finishing the game with just 26 yards on 10 carries - six carries and 17 yards of which came after Pollard was injured.

According to one report from ESPN's Todd Archer, the injury could cause Pollard to miss up to three months. 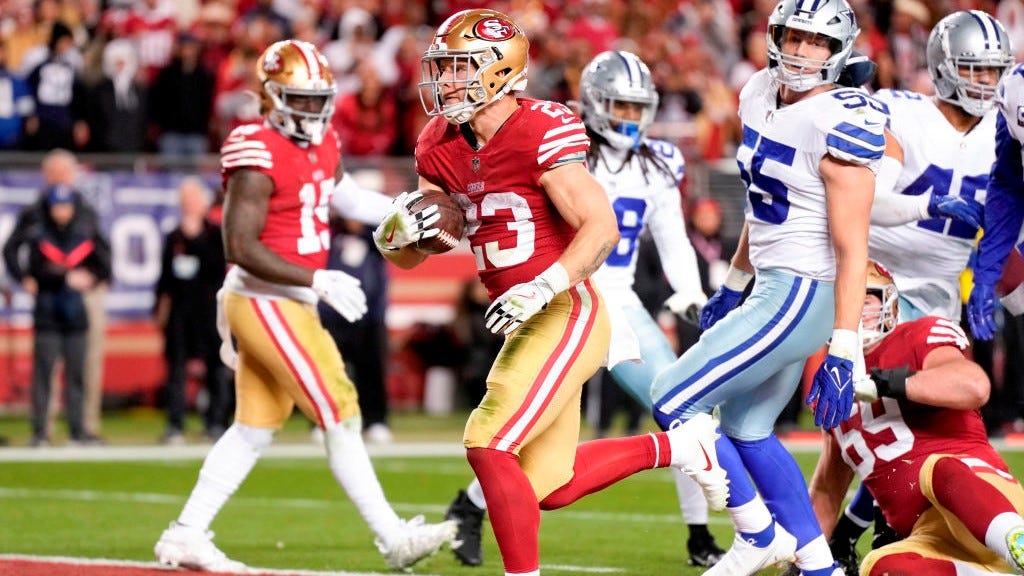