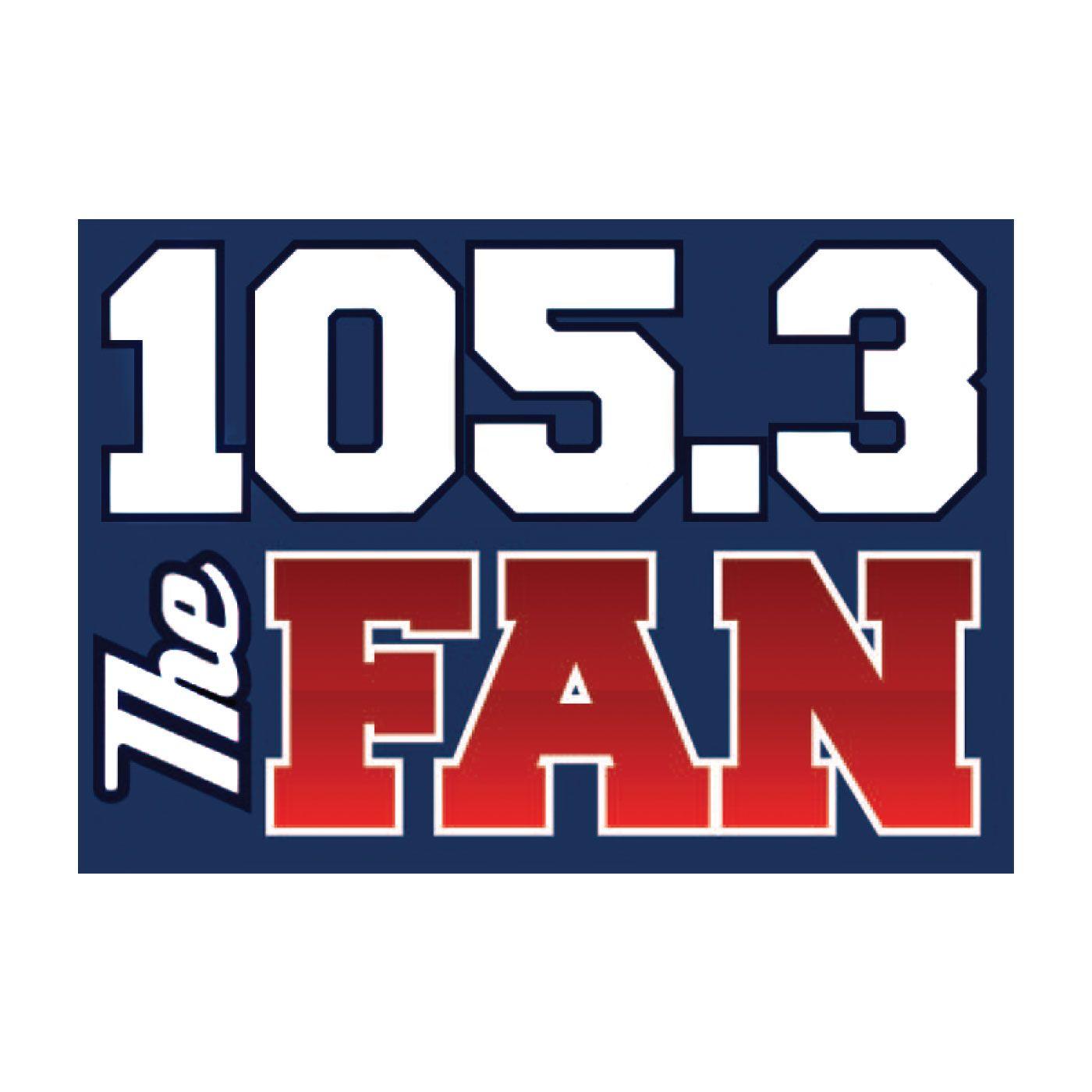 Given the abrupt end to the season, some are wondering if this might be the end of the road for Cowboys head coach Mike McCarthy.

“I don’t even want to discuss anything like that at this particular time.”

The questions about McCarthy’s future come on the heels of a report from CBS’ Jason La Canfora last week that McCarthy could be removed as head coach if the Cowboys went one-and-done in the playoffs.

When McCarthy was asked about his future, he shrugged off the thought.

Regardless of questions surrounding the head coach, Jones expressed confidence in his players.

“Our team held its head high, they came back, they competed, and they stayed in it until the end,” Jones said, before adding, “I’m sick. I’m surprised, and sick.” 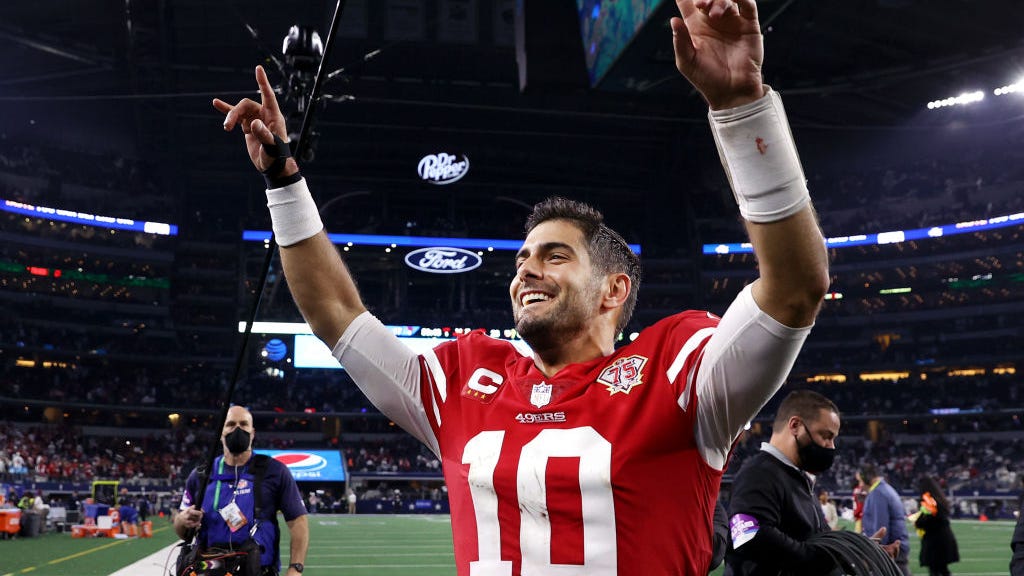