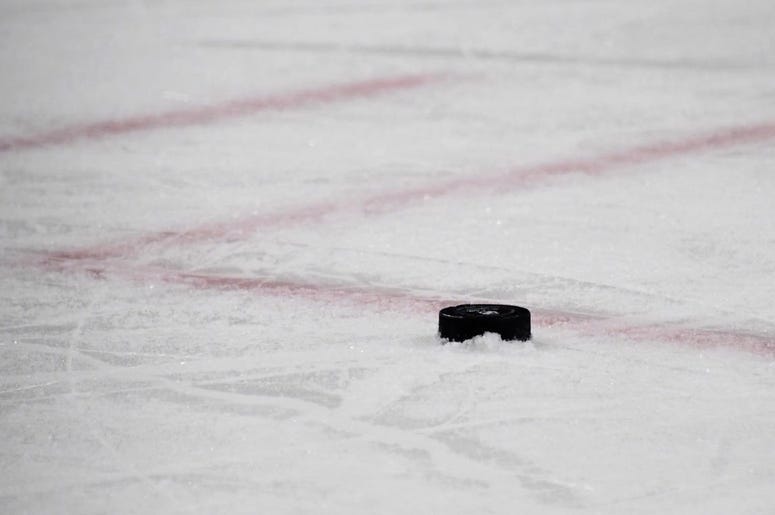 We know that NHL games are scheduled to resume on Aug. 1. Now we have an idea of what the daily schedule for games might look like, and let's just say it could be a viewing dream for hockey fans.

But wait, why would there be six games per day? Wouldn't the logical thing be to have the eight playoff series alternate days and therefore there would only be four games per day? Well, McKenzie answered that by clarifying on Twitter that the plan at least to start is for teams to play two games every three days. With no travel, that may not be as grueling a task as usual.

Teams likely to be playing two games every three days to start — no travel days obviously — but that may not always hold true. Preliminary (best of five) round likely to be done in 9 or 10 days. Regular playoffs (best of seven) still closer to two weeks.

It's also worth remembering that the first week-plus is going to have the round-robin top-four seeding tournament -- featuring the Bruins, Lightning, Capitals and Flyers in the East -- in addition to the eight best-of-five play-in series. McKenzie suggests that those games may be played in the 4 p.m. slot since they won't have endless overtime and could therefore stabilize the schedule to ensure the primetime 8 p.m. games start on time.

Once the regular playoffs begin, there will inevitably be overtime (and multiple-overtime) games that throw off the schedule, but that just means even more hockey that could potentially turn this 13 hours of playoffs into 15, 16 or even more, stretching well past midnight.

The NBA return schedule is similarly spaced out with five or six games throughout the day, but even that will seemingly be "just" 9-10 hours straight.

After going more than four and a half months without NHL games, we could be about to see an NHL viewing experience unlike any other.