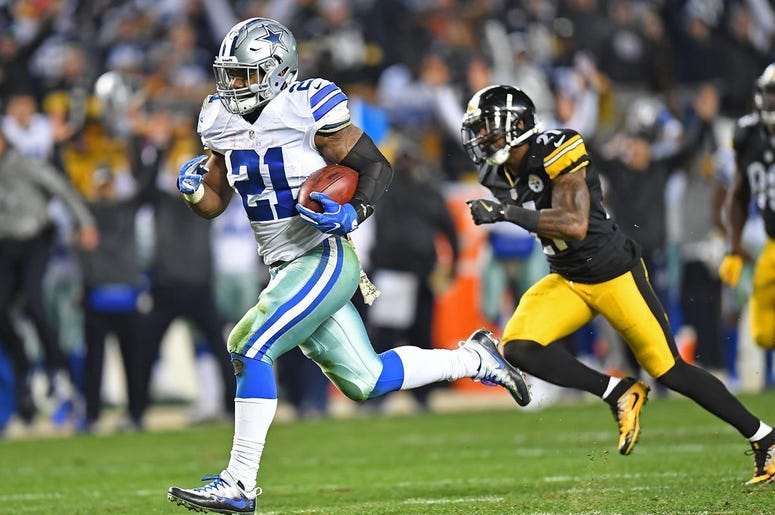 Canton, OH - (92.3 The Fan) ESPN's Adam Schefter is reporting this morning that the Hall of Fame Game in Canton between the Pittsburgh Steelers and Dallas Cowboys set for August 6th is being canceled because of the Covid-19 pandemic. Schefter also reports that the enshirement ceremonies set for August 8th are being postponed.

The Steelers and Cowboys are expected to face each other next year in Canton and the ceremonies are also expected to be held in 2021.

Ohio Governor Mike DeWine spoke last Tuesday and expressed doubt that the event could be held with fans, if at all. Evidently, the NFL saw the same thing. What this means for the rest of the season is not yet known, but it certainly supports the less optimistic side of the equation.

Dr. Anthony Fauci already said that it's "hard" for him to see football being played in 2020 at all, and though figures such as Donald Trump have downplayed those thoughts, this first cancellation, way ahead of schedule, could be a good indicator for what's to come.