With over 97 percent of COVID-19 hospitalizations and 99.5 percent of COVID-19 deaths in a recent surge occurring in people who did not receive the vaccine, the "Pandemic of the Unvaccinated" has become a new, hopefully temporary phrase to describe the latest wave of cases. The world of sports has not been immune to it, with Olympic athletes catching the illness, international football squads losing players during tournaments to virus protocols, and baseball teams like the Yankees and Rockies experiencing breakouts. Another COVID situation, this one regarding the Philadelphia Phillies, led to the discovery that about half of the roster "refused" the vaccine. 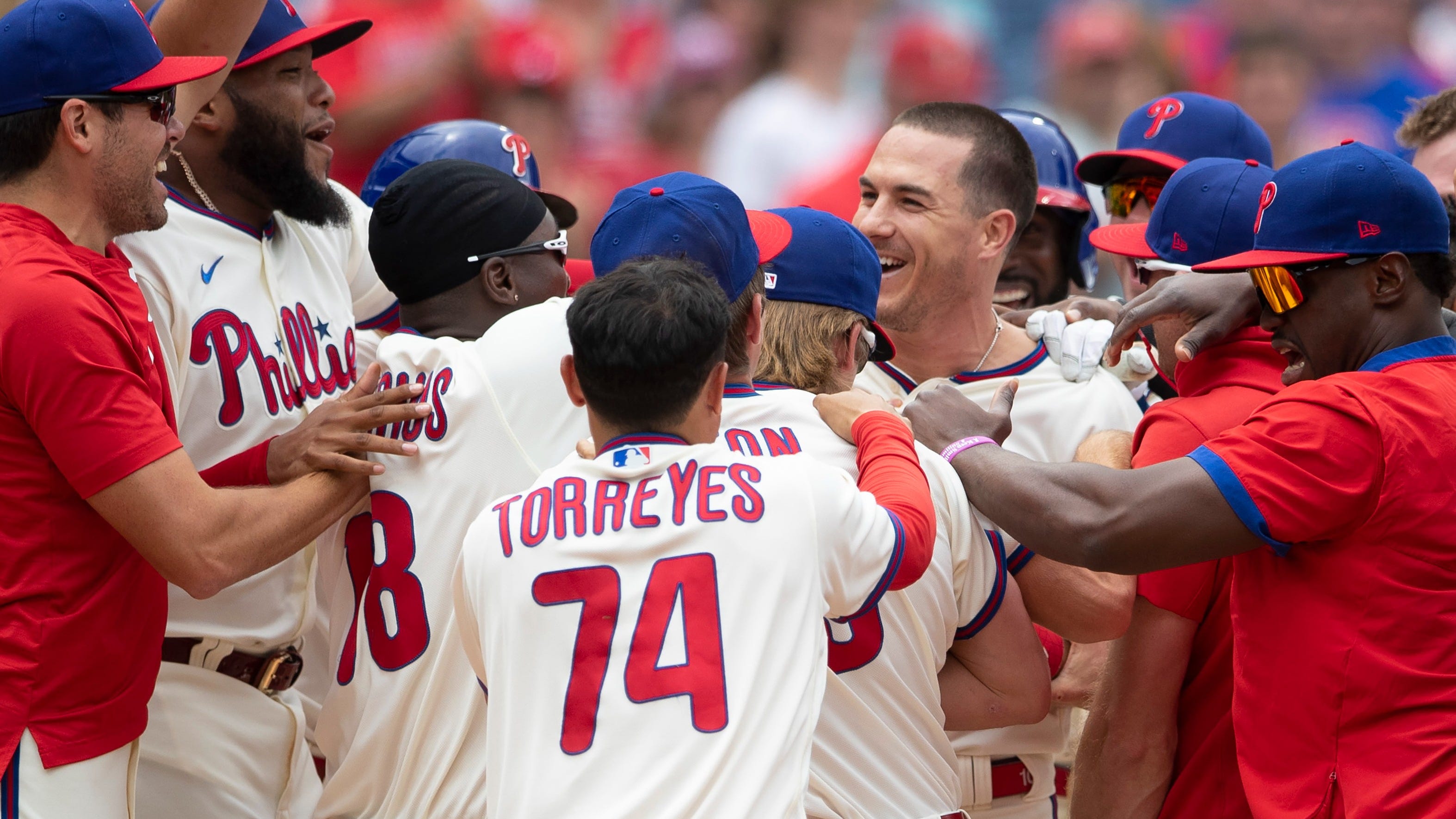 Report: About half of Phillies roster have refused COVID-19 vaccine

And all of this is before perhaps the highest-risk sport of all is set to get underway: football. The NFL released updated COVID-19 protocols in June, with key differences between how vaccinated and unvaccinated players will be allowed to behave over the course of the season. This was before the Delta variant became as large an issue as it currently is, but the policies are still fairly stringent toward those without the vaccine.

Unvaccinated individuals -- including players -- also will be prohibited from gathering outside of the club facility or team travel, per the memo. This includes gathering for meetings, practices or training activities unless approved by the NFL and NFLPA.

Still, some players aren't convinced that the vaccine is the right way to go. Count new Cleveland Browns safety John Johnson III among that group. The 25-year-old spent the last four years with the Los Angeles Rams before signing a three-year, $33.75 million free agent deal to join Cleveland, with $24 million guaranteed.

Johnson took to Instagram to share a post voicing his skepticism of the vaccine followed by a well-known Nick Saban clip in which the coach, out of context, says "I'm not going to, so quit asking."

Well, Browns defensive back John Johnson doesn’t seem like he will be getting the vaccine. Posted the “I’m not going to, so quit asking” Saban clip in his story and got the COVID-19 info marker. pic.twitter.com/whTMD7PjA5

He's not alone, joining fellow NFLer Cole Beasley in their anti-vaccine sentiments. Beasley has been a particularly outspoken voice on social media about the vaccine, even going so far as to say that he'd rather be forced into retirement than get the shot. That didn't sit well with many, including Mark Cuban, who made him quite the offer to change his mind. 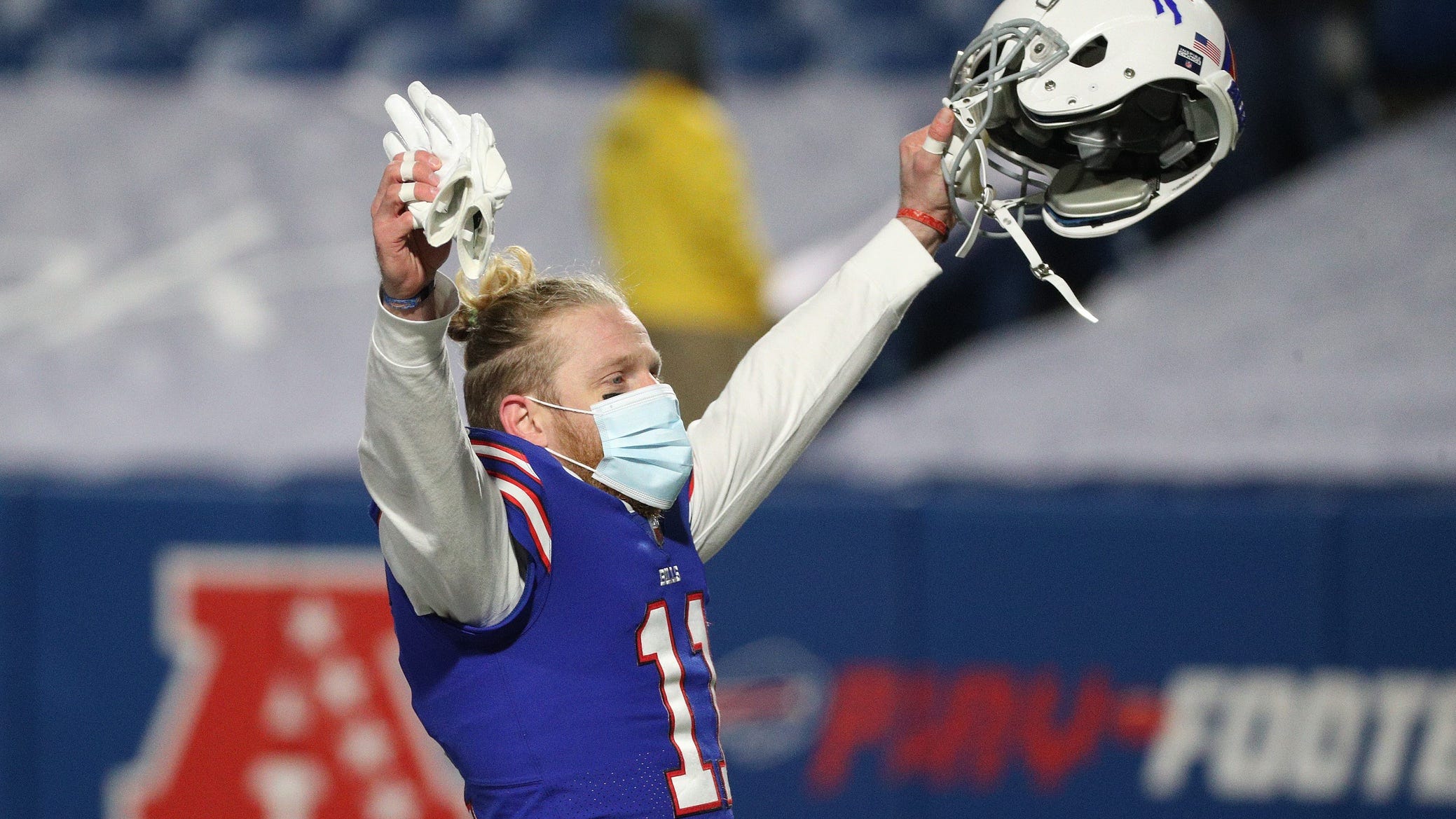