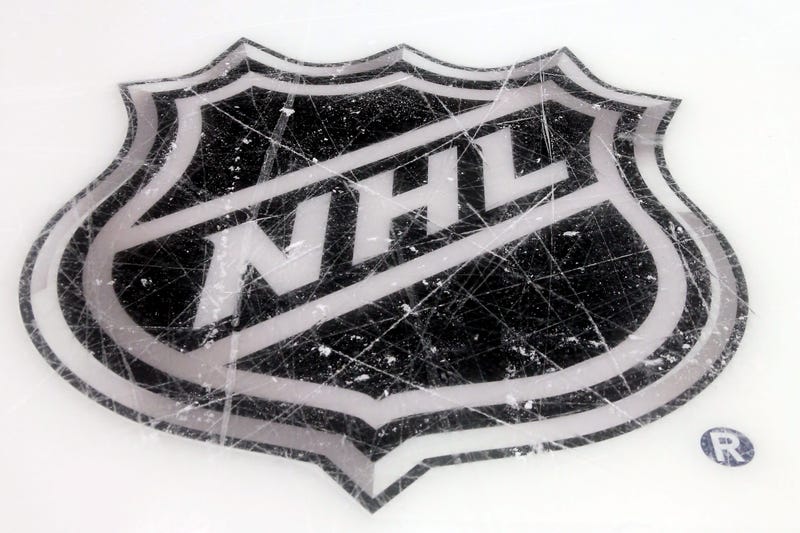 It was a surprising outcome to the 2020 NHL Draft Lottery as one of the eight teams who will lose in the National Hockey League's 24-team Return To Play format won the lottery and will pick first overall in the 2020 NHL Draft.

The draw for the first overall selection will be held during Phase 2 of the #NHLDraft Lottery among only the eight teams that fail to advance from the Stanley Cup Qualifiers. All participants will have the same odds (12.5%).

Placeholder 'Team E' had the winning No. 1 pick combination. That placeholder team had just a 2.5% chance, 25 winning combinations in 1,000 possibilities.

Phase 2 of the NHL Draft Lottery has yet to be announced, but it will take place before the start of the Conference Quarterfinal Round in the Stanley Cup Playoffs.

Here are the the matchups for the 24-team format, with the loser of each format being eligible for the first overall pick:

If the NHL's play-in qualifying round cannot be completed, that would give the remaining bottom-eight teams a one-in-eight shot at the top selection in the 2020 draft. That would mean the teams with the eighth to 15th-lowest points percentage in the league at the time of the suspension of the regular season would be in the drawing for the No. 1 pick.

Those teams would include:

* - The New Jersey Devils hold the rights to the Coyotes' first overall pick if Arizona does not win Phase 2 of the draft lottery.

Meanwhile, the Los Angeles Kings ended up moving up three spots in the 2020 NHL Draft order as they won the second overall pick. The third overall pick in the draft lottery went to the Ottawa Senators, who won the pick with the San Jose Sharks' first round selection that was acquired as part of the Erik Karlsson trade during the 2018 offseason.

The team that ended up losing the most in the draft lottery was the Detroit Red Wings, who had the best odds to win the No. 1 overall pick at 18.5%. However, they lose out on the top-three picks and will select fourth overall.

Here is how the draft order will look for the top-eight picks in the 2020 NHL Draft: