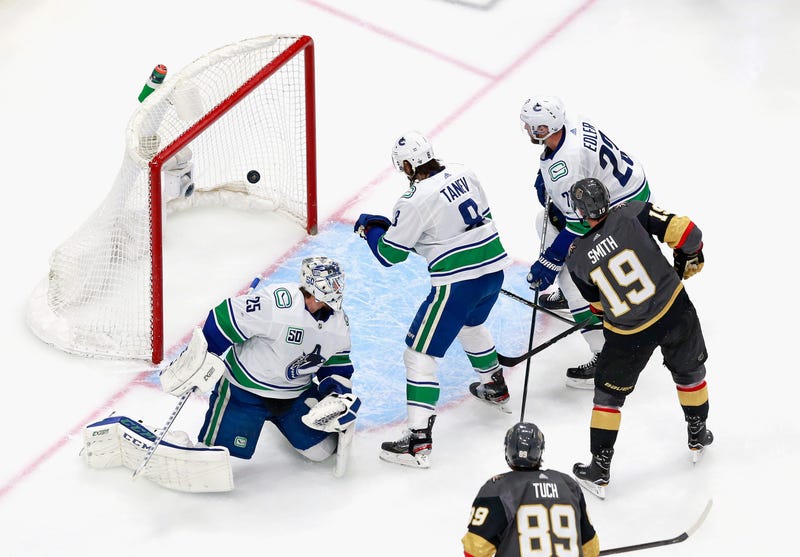 For a fourth consecutive week in the National Hockey League bubbles in Edmonton and Toronto, the league continues to remain free of COVID-19.

In its weekly update for COVID-19 testing results on Monday, the NHL said there were no positive test results out of 4,644 tests administered. This testing period went from Sunday, Aug. 16 to Saturday, Aug. 22.

The last time the NHL announced it had any positive COVID-19 cases among its players and staff was back for the week of July 13 through July 17 when the league had just two positive cases in the opening week of Phase 3 of the league's Return To Play plan.

Stay tuned for the latest on this developing story...