The Buffalo Bills travel to Nashville to take on the Tennessee Titans on "Monday Night Football," looking for their fifth-straight win and second in a row in prime-time. 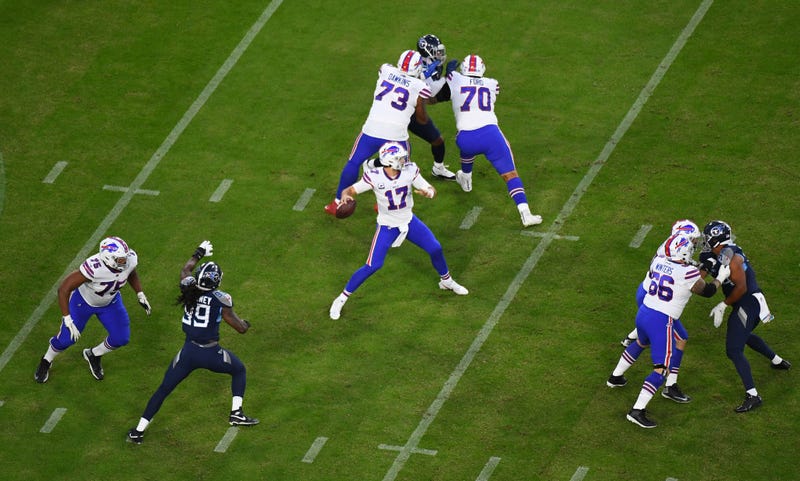 The Bills have scored the most points in the entire National Football League, posting 34.4 points per-game, and 39.0 per-game over their last four games.

They’ve done it both on the ground and through the air, but really attacked vertically last week in their 38-20 win over the Kansas City Chiefs. Quarterback Josh Allen averaged an incredible 21.0 yards per-completion.

The Bills offense needs to keep their foot on the pedal and look to continue to make plays down the field. They should be available. 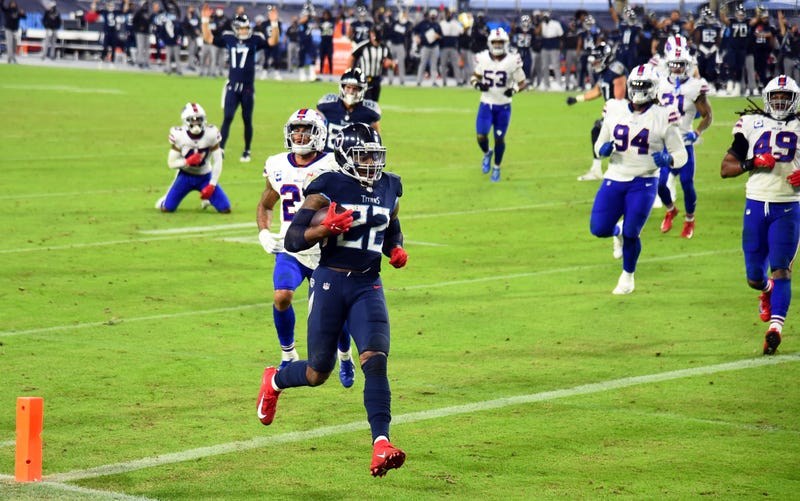 Titans running back Derrick Henry is on pace to shatter both the NFL single-season rushing record, as well as the carries record. He’s averaging 128.0 yards rushing per-game and is on pace for over 2,100 yards for the season. He gets over 28 carries a game.

Tennessee's offense runs through Henry, figuratively and literally. At 6-foot-3 and 238 pounds, Henry is a large, strong running back who runs hard and is incredibly tough to bring down.

That’s the challenge the Bills defense faces. They’ll need all hands on-deck to do that. Rally to the football and gang tackle all night. 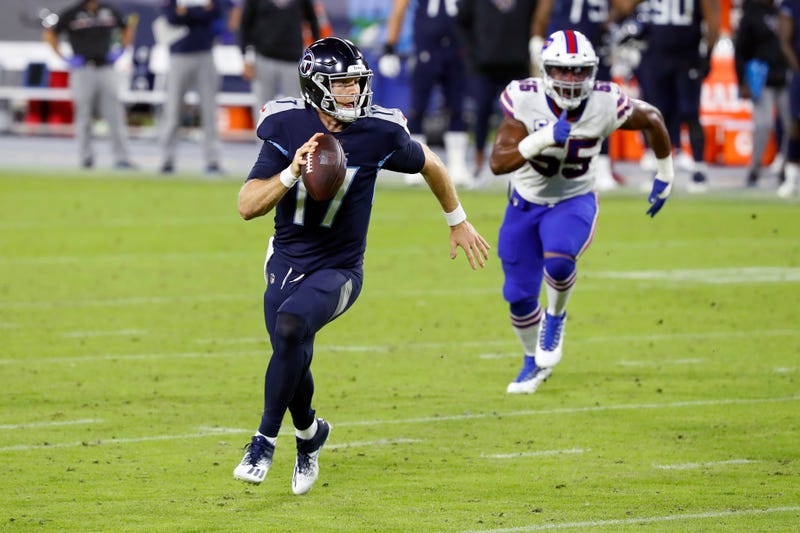 3.) Get to the quarterback