The Buffalo Bills stand at 1-1 heading into their Week 3 matchup against the Washington Football Team this Sunday in Orchard Park.

Washington also enters Sunday's game at 1-1 following a Week 2 win over the New York Giants. It was a Thursday Night Football thriller, in which Washington beat the Giants, 30-29 thanks to a game-winning 43-yard field goal.

The Bills are coming off their largest shutout win since 1992 after a 35-0 road victory over the Miami Dolphins this past Sunday. It also marked Buffalo's sixth-straight win over the AFC East rival.

A player who thrived in the Week 2 win for the Bills was nickel cornerback Taron Johnson. Johnson had three solo tackles, a forced fumble and a sack in last Sunday's win.

Bills head coach Sean McDermott joined Sal Capaccio and "Sneaky Joe" DiBiase on the "Extra Point Show" on Friday and said he's proud of the way Johnson is playing, and the bonds that him and the other defensive backs have.

"It's fun to watch Taron. He's playing at a high level," McDermott said during his weekly appearance on WGR. "He fills a role for us that not many can do. I'm really proud of the way he's improved and how he's playing. It's really fun to watch those guys because of... the relationships they've formed off the field and the relationships they have on the field. Watching them play is a lot of fun." 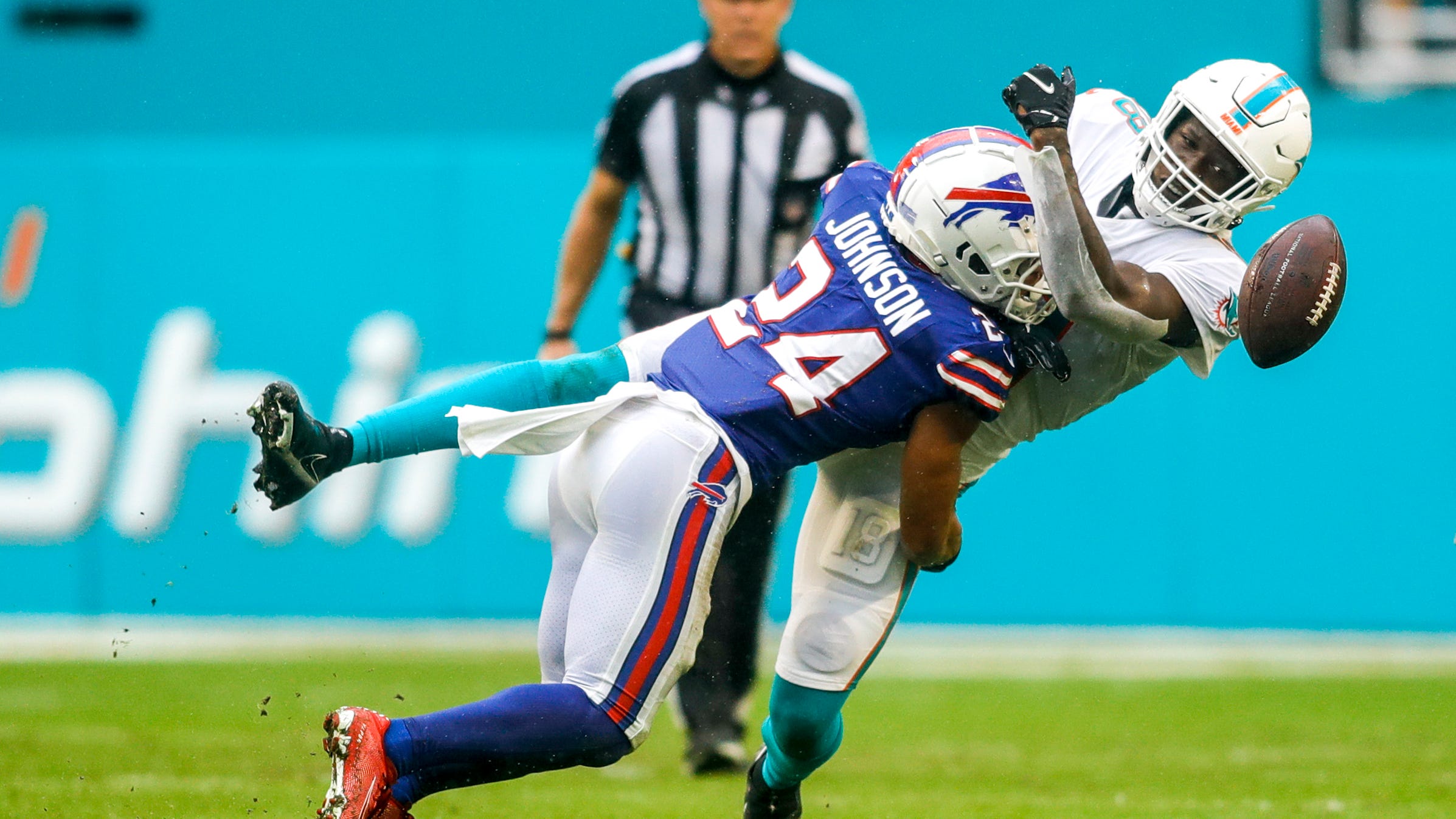 McDermott credited coach Jim Salgado - who primarily works with the team's nickel cornerbacks - for Johnson's growth, and said the team was blessed to have a coach like Salgado on staff.

Looking ahead to this Sunday's game at Highmark Stadium, McDermott has his eyes on Washington quarterback Taylor Heinicke. He said Heinicke's mobility, and the rest of Washington's offensive weapons, pose a real threat. 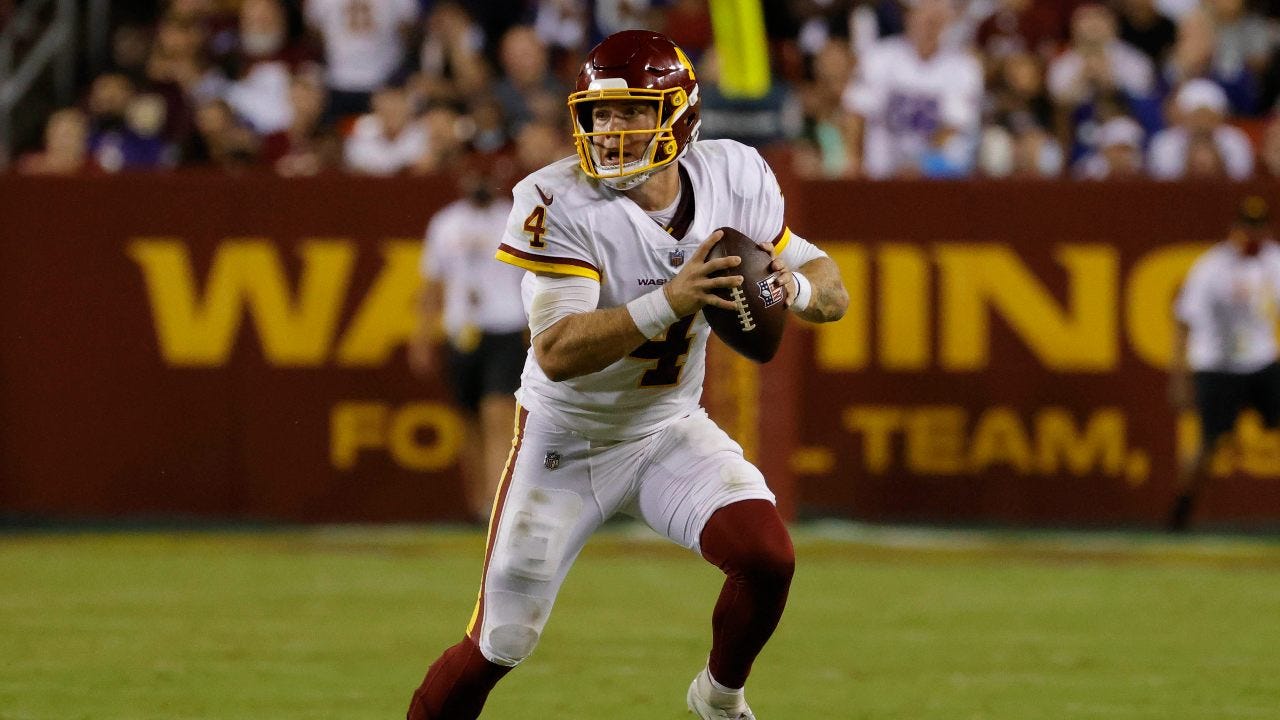 "[Heinicke's] won when he's been given the opportunity at this level," McDermott said. "Obviously he's got some weapons around him, in the backfield and on the perimeter. ... I know quite a few coaches on his coaching staff, so he's going to be well-coached and prepared. His mobility outside of the pocket, to take plays that look like they're ending and then extend them, is a threat