Stefon Diggs was playing for more Monday than just trying to help the Buffalo Bills get their fifth-consecutive victory.

As NBC Sports noted, Diggs entered the Bills' "Monday Night Football" matchup against the Tennessee Titans second in his own family in touchdowns this season. His younger brother, Dallas Cowboys cornerback Trevon Diggs, has two interceptions for touchdowns in 2021 after a pick-six against Mac Jones in the fourth quarter of Sunday's victory over the New England Patriots.

Granted, at the time of publication, Trevon had played in one more game (six) than Stefon (five) had in 2021. Still, it's a remarkable stat, especially when you consider that Stefon has hardly struggled to this point.

Still only 27, Stefon was an All-Pro for the first time last season, catching 127 passes for 1,535 yards, both of which led the league.

Still, it's early, and Stefon hasn't had to carry quite as much of the load offensively with the emergence of tight end Dawson Knox, who already has five touchdowns this season. Stefon has plenty of time to top the eight touchdowns he scored in 2020, especially with the addition of a 17th regular season game in 2021.

On Monday night, Stefon was able to match his younger brother's touchdown total with a second quarter score to give Buffalo a lead.

Despite Allen and Diggs connecting on nine passes for 89 yards and the one touchdown, the Bills ended up falling just short in Nashville, losing Monday's contest by a 34-31 score. 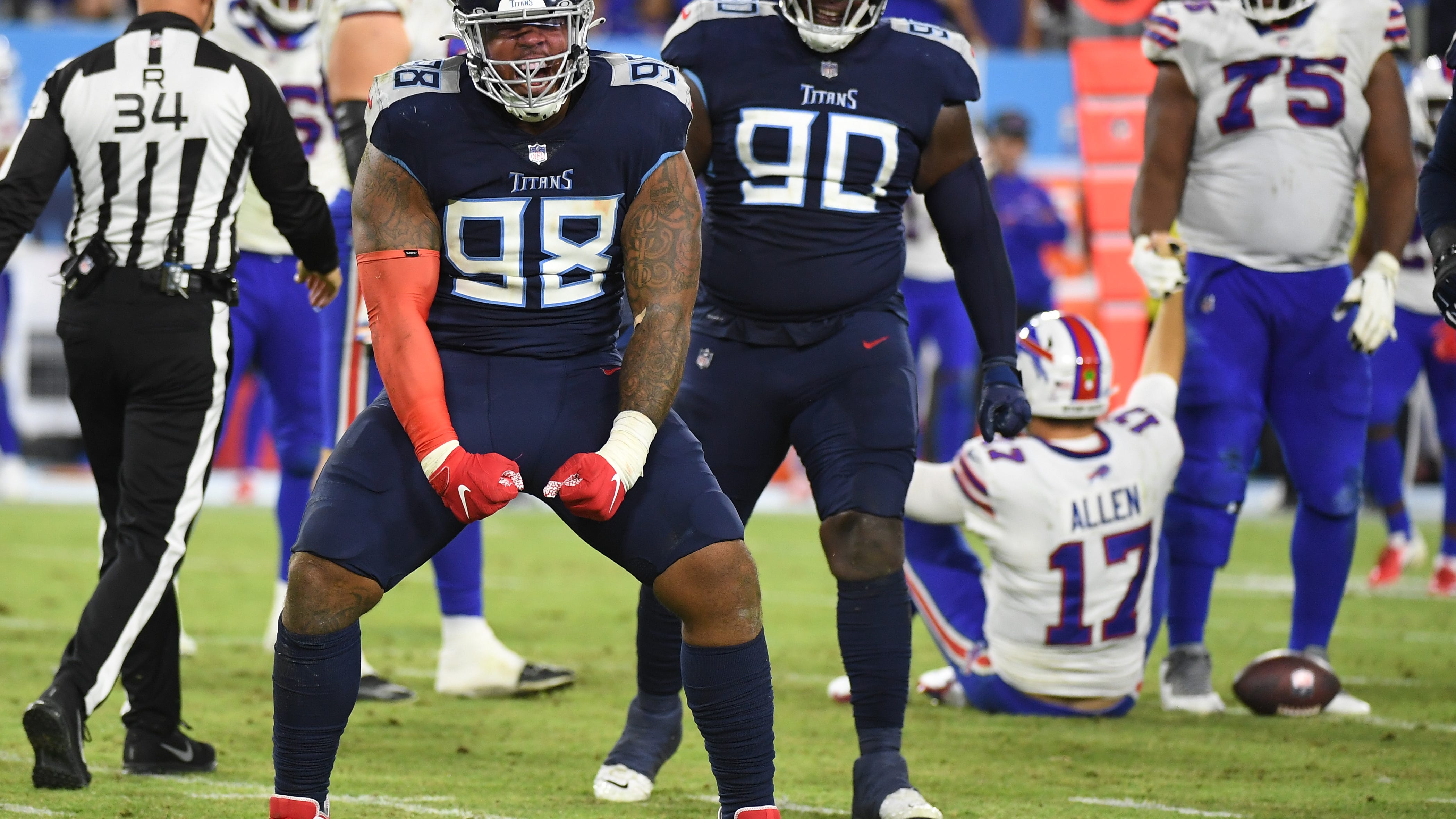 Bills come up just short in loss to Titans

Trevon having a season that's made him, perhaps, the early favorite to win the Defensive Player of the Year Award in 2021. A second round pick out of Alabama in the 2020 NFL Draft, Trevon already has seven interceptions in six games, a number that would make peak-Asante Samuel Sr. jealous.

Unfortunately, the Bills and Cowboys aren't scheduled to play in the regular season, meaning we won't get to see Trevon attempt to cover Stefon this year. That is, unless the two teams meet in Super Bowl LVI in Los Angeles. 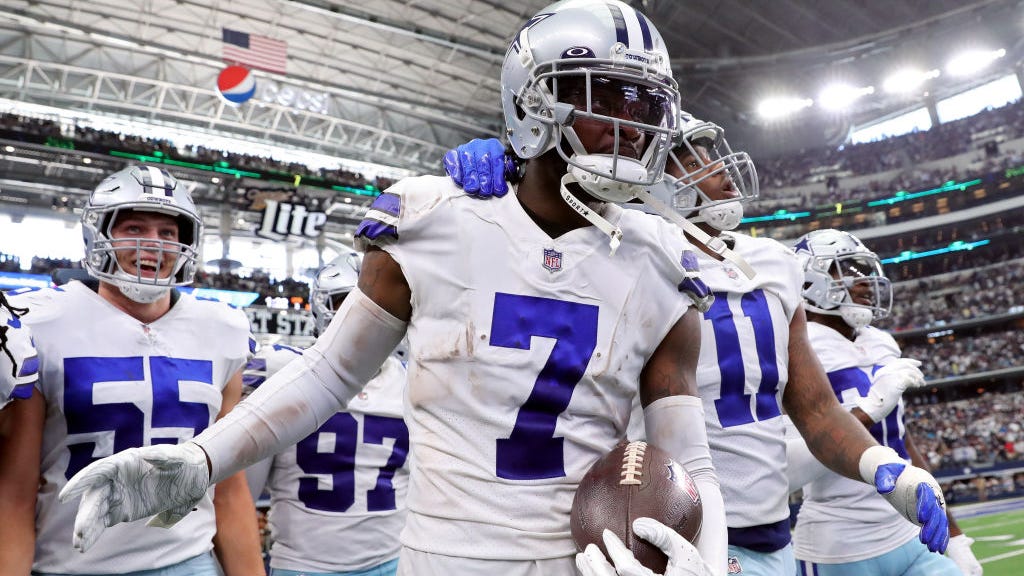