Both the Buffalo Bills and Washington Football Team will be looking to win their second game in a row on Sunday in Orchard Park. Both teams suffered season-opening losses in Week 1 after winning their respective divisions in the 2020 season.

Here are my three keys to the game for the Bills, plus notes and stats for the game: 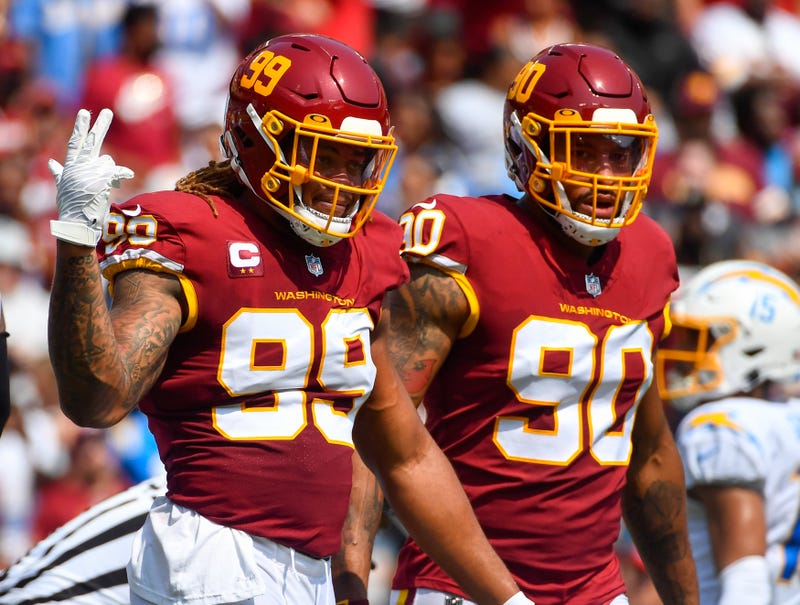 Last season, Washington defensive ends Montez Sweat and Chase Young combined for 16.5 sacks. So far this season, they have one sack between the two of them.

Although defensive tackle Jonathan Allen does have three sacks, Washington has blitzed more often than a year ago so far in order to help generate more pressure. They are fifth in the NFL, blitzing at a rate of 36.8% per-opponent dropback, after blitzing 32.4% last season, which was 13th-most in the league.

After seeing how the Pittsburgh Steelers were able to disrupt the Bills passing game with very little blitzing in Week 1, Washington would love to do the same. But if they can’t and thus go blitz-heavy, they’ll give Bills quarterback Josh Allen and his receivers a big opportunity to take advantage. 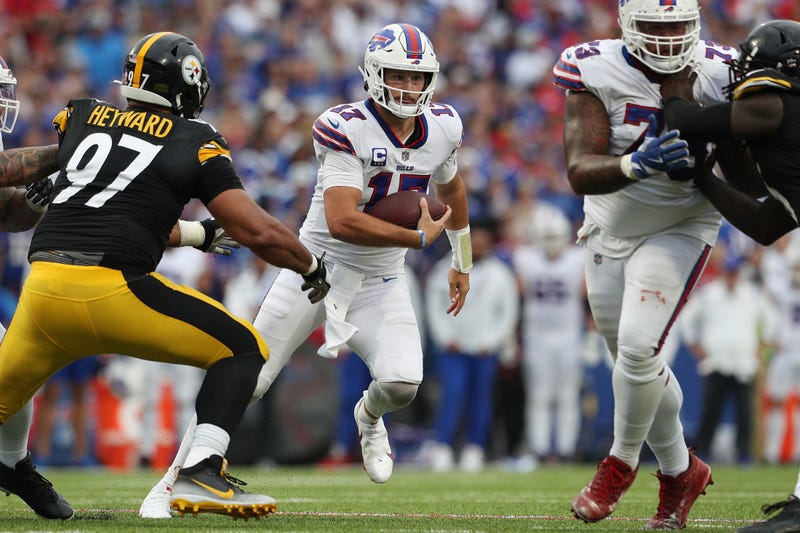 Allen is averaging 39.5 yards rushing through the Bills' first two games, even more than two seasons ago when he finished with over 500 total yards on the ground. As a defensive group, counting all runners, Washington hasn’t been very good at stopping the run, ranking 23rd in yards-allowed per-game (126.5) and 20th in yards-allowed per-play (4.44).

Bills offensive coordinator Brian Daboll might want to dial up a handful of designed runs for Allen to take advantage of a defense that has had trouble defending mobile quarterbacks, and that could lead to even more room for Devin Singletary and Zack Moss. 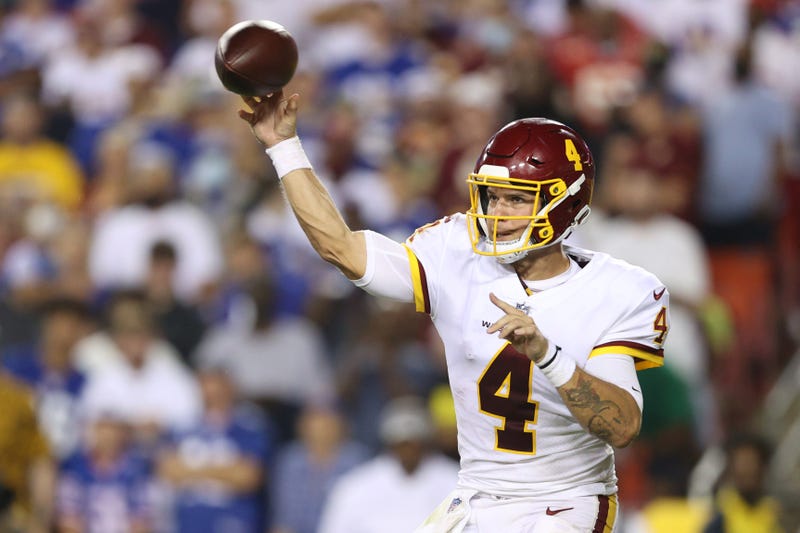 There’s a lot to like about Washington quarterback Taylor Heinicke’s game. He can make every throw, he’s mobile, and he has the kind of moxie that teammates love and gravitate to. He’s a lot like the man he’s replacing as a starter, Ryan Fitzpatrick.

Heinicke is currently seventh in the league with a completion percentage of 73.8%. This will also be Heinicke’s first road start of his career, and the Bills defense has been one of the best in the league through two weeks. If they can continue that trend, with a loud home crowd, it will make life difficult for Heinicke and the rest of the offense.