Buffalo, N.Y. (WGR 550) – The Buffalo Sabres have until 5 p.m. ET on Saturday to get their protection list in for the Seattle Expansion Draft.

Teams can either protect seven forwards, three defensemen and a goalie for expansion, or eight skaters (forwards or defensemen) and a goalie. I think Buffalo will go with the first option, and here is what I would do.

Jeff Skinner has waived his no-movement clause and does not need to be protected for expansion. Zemgus Girgensons missed the entire season due to hamstring surgery. Girgensons is a good role player who is way overpaid, so if the Seattle Kraken take him, it wouldn’t be a big deal. Seattle has also been looking into Kyle Okposo.

I don’t even think this is a discussion. The Sabres have overvalued Rasmus Ristolainen in the trade market. If they can move him, then do it before the list has to be in. Losing Borgen to protect Ristolainen is just plain silly. If Borgen is there, I think Seattle Kraken general manager Ron Francis takes him in a heartbeat. 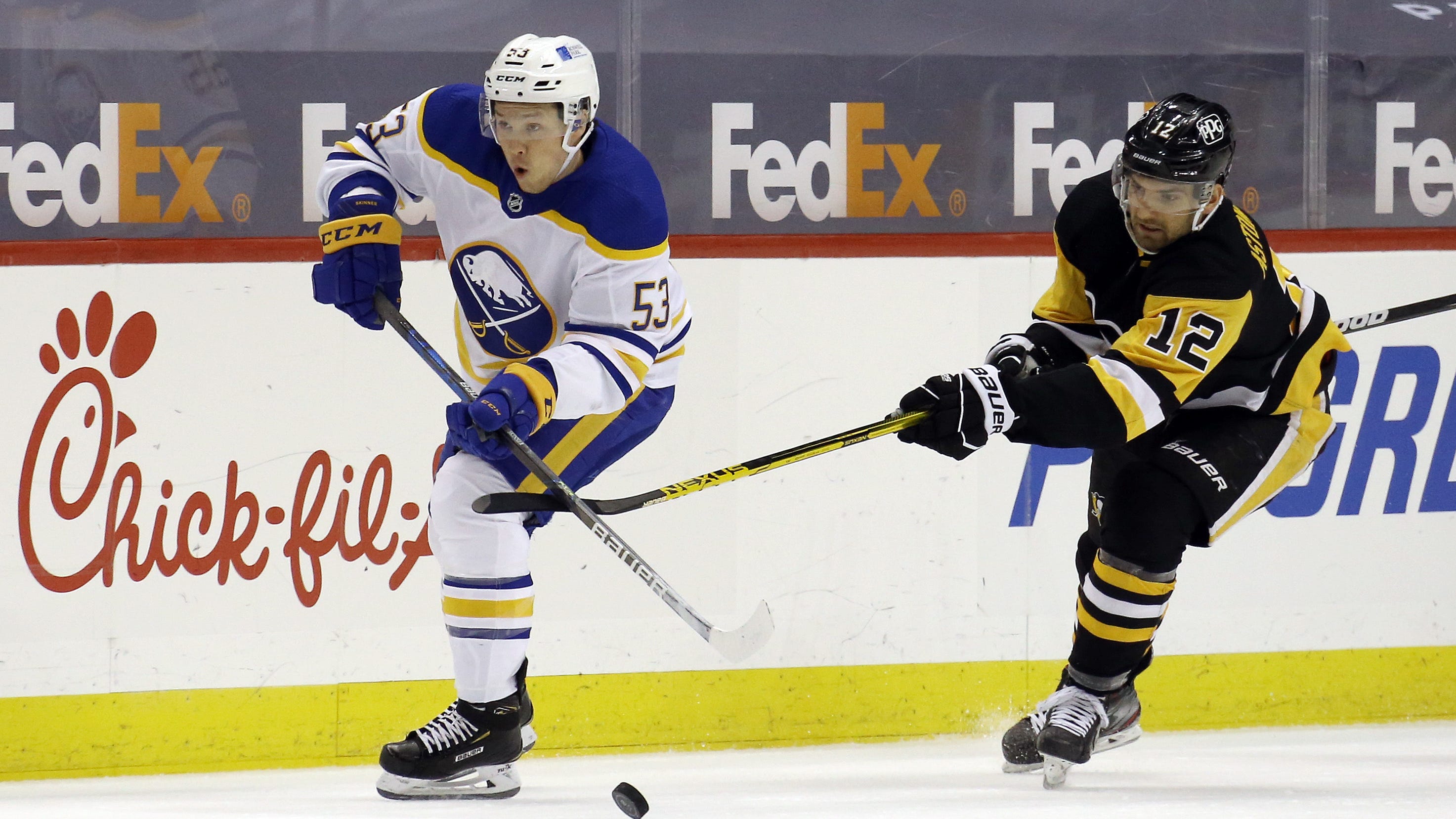 Simon: This should be a no-brainer for Sabres

If Borgen is protected, Colin Miller could very well be Seattle’s pick.

With Linus Ullmark an unrestricted free agent, the Sabres don’t have a goalie to protect.

The NHL's transaction freeze begins on Saturday at 3 p.m. ET and runs through Thursday, July 22 at 1 p.m. ET. During that time, the only team that you can make a trade with is Seattle.