It has been a tumultuous offseason for the Sabres. Despite making some notable trades with an eye toward the future, the team is in a stalemate with its franchise star, Jack Eichel, whose medical recovery has been one of the biggest stories in the National Hockey League. 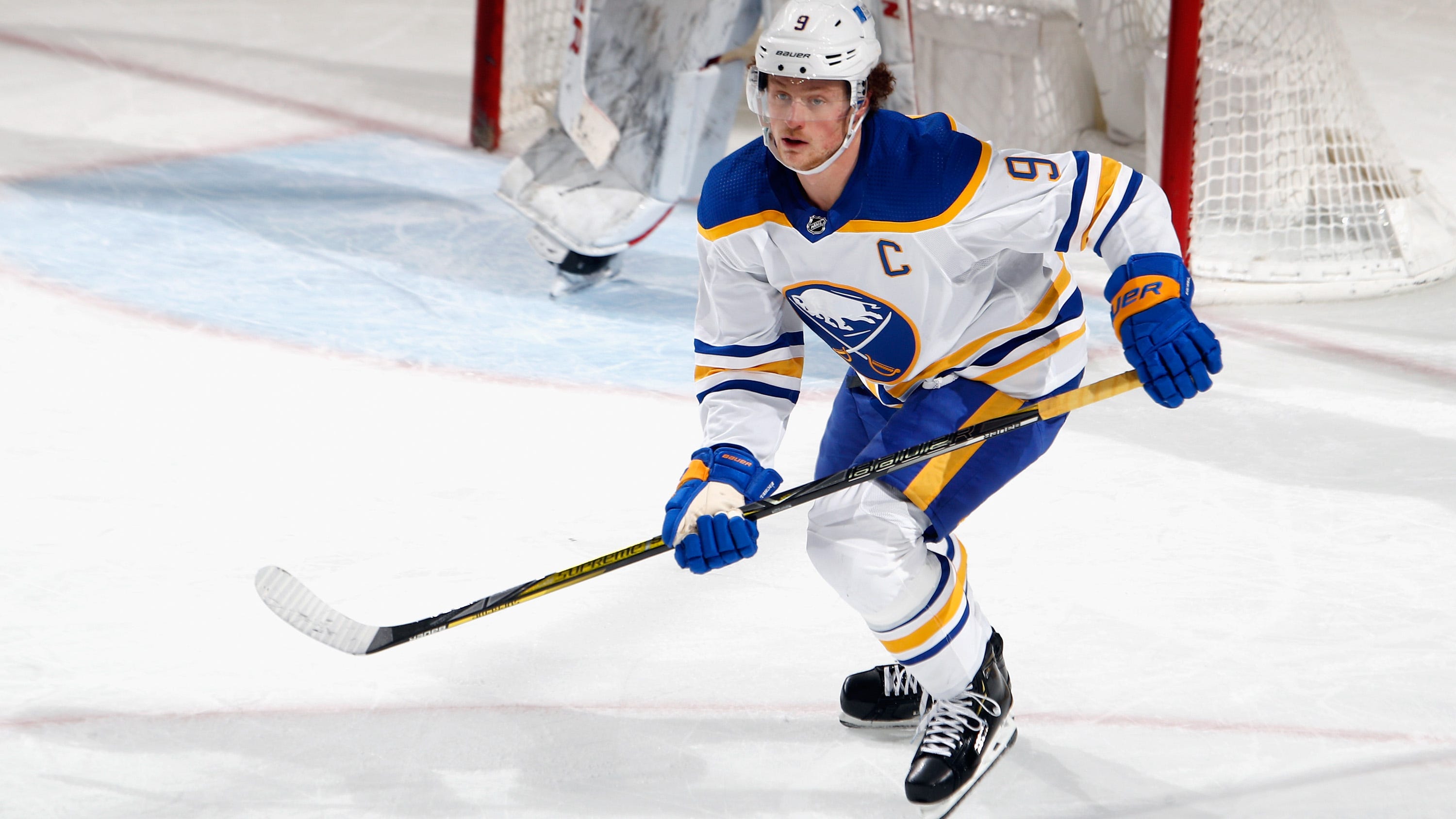 Report: Sabres willing to include conditional picks in any Jack Eichel trade

Eichel suffered a herniated disk in his neck and has been out of action since March 7. However, offseason drama between Eichel and the team over how to treat the neck injury was made public. Eichel reportedly wants artificial disk replacement surgery, while the Sabres' medical staff are pushing for a spinal fusion because this type of disk replacement surgery has never been performed on an NHL player.

WBEN spoke to two doctors about the difference in the two treatments. Neither of the doctors are privy to Eichel’s specific medical history and spoke in broad terms about the treatment.

“Most spine specialists are very comfortable with that procedure which is an anterior procedure for disk herniation and other spine problems such as spinal cord compression from bone or discs,” Mechtler said.