In a recent ESPN feature, Bruins left wing Taylor Hall said it wasn't necessarily Boston or bust at the NHL Trade Deadline, and that there were other teams he would have considered going to in a trade.

Apparently one of those teams was not the Vegas Golden Knights. On a recent episode of his 31 Thoughts podcast, Sportsnet's Elliotte Friedman said that Hall vetoed a trade from the Buffalo Sabres to the "Sin City."

"Don't forget, they went hard after Hall," Friedman said during a discussion of Vegas' offensive struggles in the first round. "He vetoed a trade there."

On the surface, the Golden Knights fit the profile of the kind of team Hall would have wanted to go to. They had one of the best records in the NHL all season long, and they've made it to the conference finals or further in two of the last three seasons.

There are a number of reasons a player might veto a trade to a certain team, and Hall had earned that right by having a no-movement clause in his contract. Friedman did not offer any explanation for why Hall may have vetoed a Vegas deal.

The Golden Knights are currently down 1-0 in their second round series against the Colorado Avalanche, while Hall and the Bruins are tied in their series with the New York Islanders, 1-1. The winners of those two series could potentially face in the next round depending on how other series turn out. 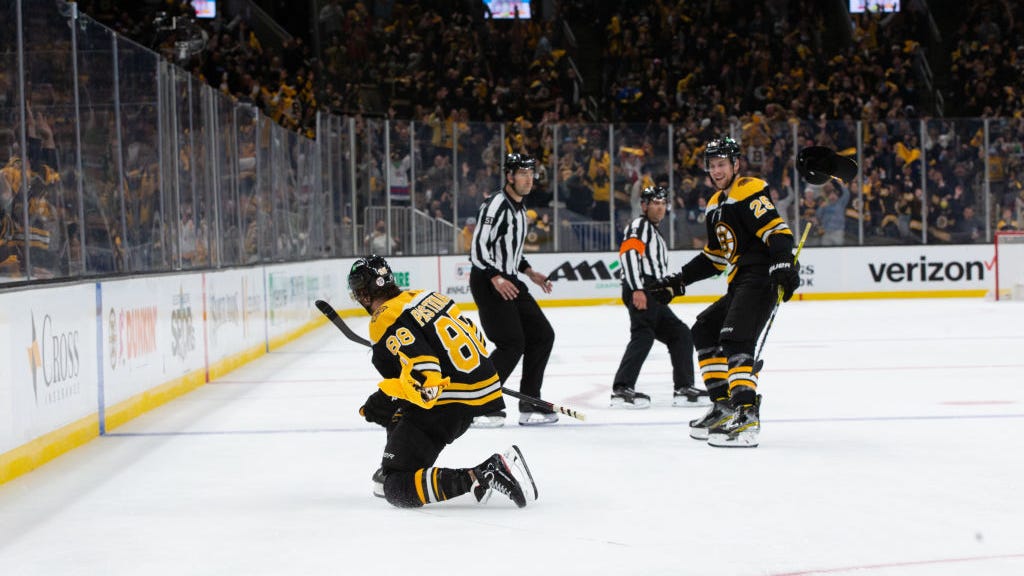