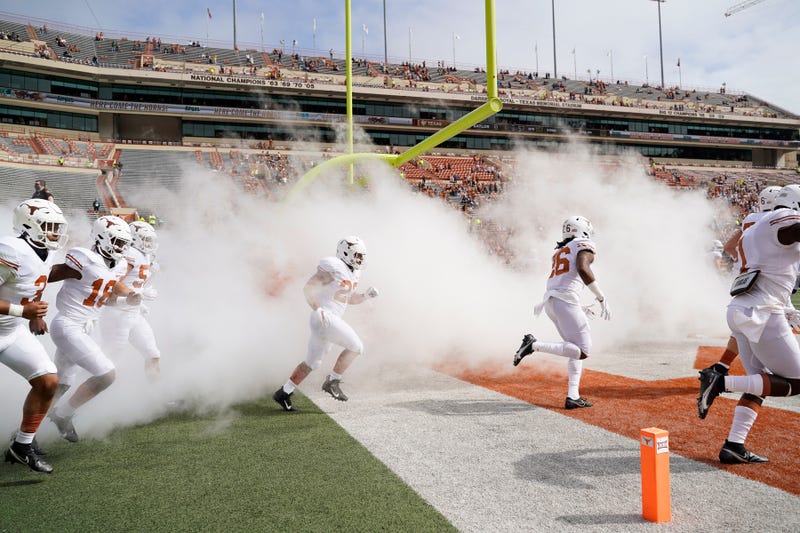 Admins, stop trying to force it and just let it happen naturally.

Fan traditions are built over decades. They ebb and flow. Come and go. But administrations try every year to create something new (usually for the purposes of selling you something). It’s called “branding”. Think of your school…how many dumb slogans have they come up with just to slap on a jersey that they’ll gladly sell you a replica t-shirt for $45.00.

For this article though I’m talking about something else. You see it every year. Tradition building…or curbing through drastic and unilateral means DOES NOT WORK. Just like West Virginia fans chucking batteries at visiting players, your school might have an element of its history not everyone is completely proud of. Your student section might have a chant the old timers have a problem with. Your school might have a fight song that’s been fine for 80 years but in today’s light, doesn’t sit well in the modern climate.

Example 1: I’m an App State fan. We check off two of those boxes. The actual lyrics of the fight song go “Go! Fight! Win App” but at some point morphed into “Go! Fight! Kick Ass”. Relatively benign in 2020, but still, some pearl-clutching fans don’t like it. A relatively recent development, when the Mountaineers kick off the student section chants “oooooooOOOOOhhh…YOU SUCK A******”. That one sits wrong with almost everyone outside of the 18-22 year olds chanting it. The administration has tried to ban the students from chanting it, but lo-and-behold, they’ve been unsuccessful at silencing them.

Example 2: The current controversy over Texas’ “The Eyes of Texas” and its link to minstrel shows fits in a similar category. The song has been a beloved part of Longhorns football for close to 100 years. It’s engrained as part of Texas football tradition. But due to its history it sits unfavorably with a segment of the athletes and fans. Many many minority athletes and fans want it gone. The administration won’t officially commit to banning the band from playing it, nor could they stop fans from singing it on their own.