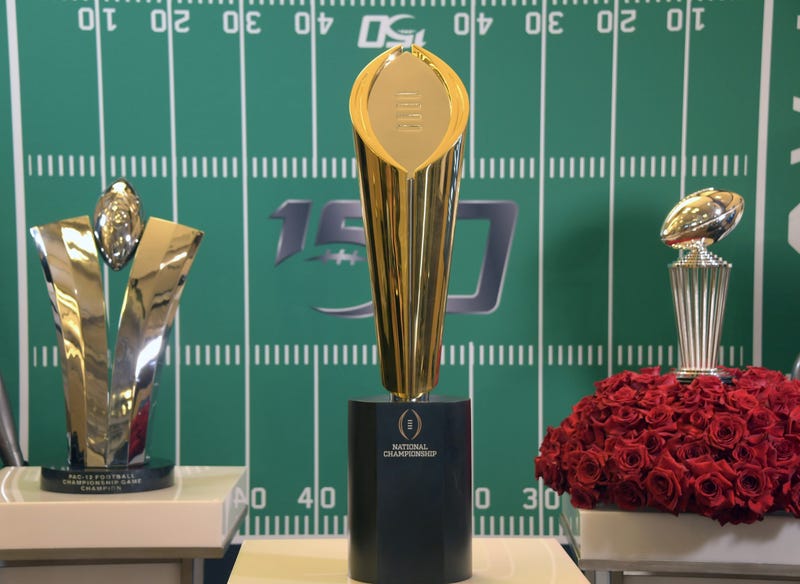 It’s time for college football to re-adjust and re-consider its competitive nature. Mostly in the spirit that (right now at least) there isn’t much.Look at the preseason top 25, it’s all the usual suspects: Clemson, Alabama, Georgia, Oklahoma, Michigan, Ohio State, Texas, and Florida (that #8 ranking didn’t age well did it?). Currently FBS programs offer 85 scholarships and about 5 more additional ways a guy can get on a roster or retain extra eligibility. It’s time to fix that.

In Bear Bryant’s days a school could recruit as many athletes as they wanted to. He’s even famous for recruiting and signing players he didn’t even want just to keep the competition from signing them…That script A was just as powerful a deciding factor then as it now. Multiple times has the NCAA decided to level the playing field by reducing scholarships. From 1992 to 1995 the NCAA reduced scholarships from 95 to 85 and it’s time they do it again.

Let me preface this by saying I’m not a fan of limiting athletes’ opportunities to play. I am for a return to (relative) competitive parity. A 10 scholarship reduction for FBS schools would have dramatic effects on the competitive landscape. Imagine taking Alabama, Clemson, Oklahoma, and Ohio State’s and every other FBS football team’s “worst” 10 scholarship athletes and fan them out and down. Those 10 from Bama and Clemson might end up at South Carolina, Mississippi State, or Missouri. Take those schools’ “worst” 10 and spread them out and down to Vandy, Wake, Memphis, or Georgia Southern making all of them just a little bit better. The top 5 programs will ALWAYS get the top 5* prospects, but if you can funnel a few of their 4*’s down to tier-2, and funnel their 3*’s down to tier 3 schools you spread the talent around more.

There’s absolutely no reason for major college football programs to hoard that many athletes. NFL teams only keep 53 guys on their roster. CFL teams roster 45. FCS rosters are limited to 63 scholarships. High school’s technically don’t have a limit but most sit around 50-60 players. Why do FBS teams need nearly 70% more players than any other division of football? They don’t.

And before you say “oh they need the extra scholarships because they play a longer season”. Really? North Dakota State regularly plays 15 game seasons. Only 4 FBS programs play more than 13.