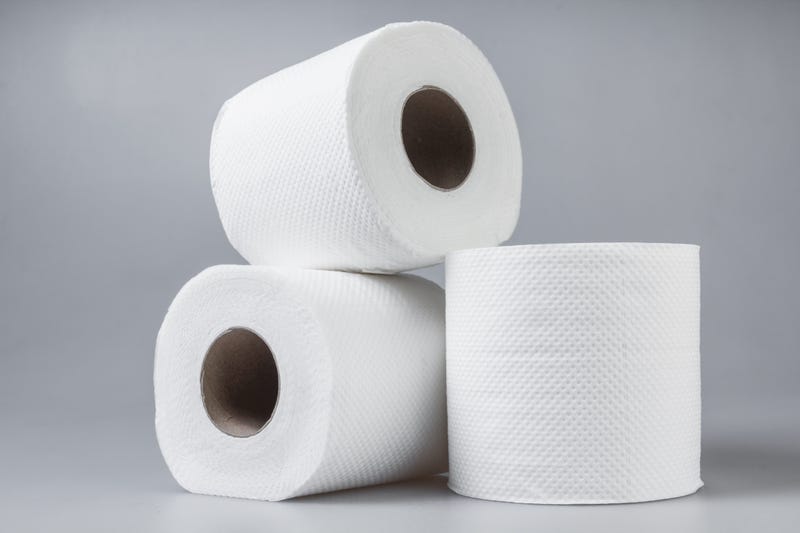 I’m writing this article, of course, as a fan of ‘Group of Five’ football. I unabashedly advocate for the often overlooked, under funded and highly talented little guys. What am I talking about though? Diesel, get to the point.

Every time a Charmi-, wait there I go again. We need a name for this fictional super-soft fan. How about “Softy Soft”? Every time a Softy Soft fan’s school schedules a proper group of five opponent they run to the message boards and always, regardless of what Softy Soft fanbase they ascribe to, say the same things: “This is a lose-lose proposition”, “We shouldn’t play them”, “If we win this game it does nothing for us, if we lose it it’s an embarrassment”. If you’ve ever typed those words, you are the embarrassment. It’s one of the weakest Softy Soft takes a fan can make.

The truth is, scheduling is HARD. There are a dozen or more factors that all have to line up before a game gets played; from open date availability to home/away considerations, to budgets, school history and more.

What is it…arrogance or fear that causes people to make such stupid statements? Your school is likely better funded and more talented. You’re supposed to win those games. But if you can’t, you’ll get an honest assessment of where your program is. I’ve even read fan message boards where people have said “we should cancel this game and schedule a body bag P5 like Rutgers or an FCS team we’re guaranteed to beat”. I’ve even read a fan’s statement that they’d rather play a top 5 opponent they’re almost guaranteed to lose to rather than play good schools from the group of 5. I couldn’t believe it. You’d rather lose to Alabama by 50 than play a team that’s likely to give you a good game.

It’s time for college football fans to man up, demand more evenly-matched opponents, and stop being so Softy Soft.