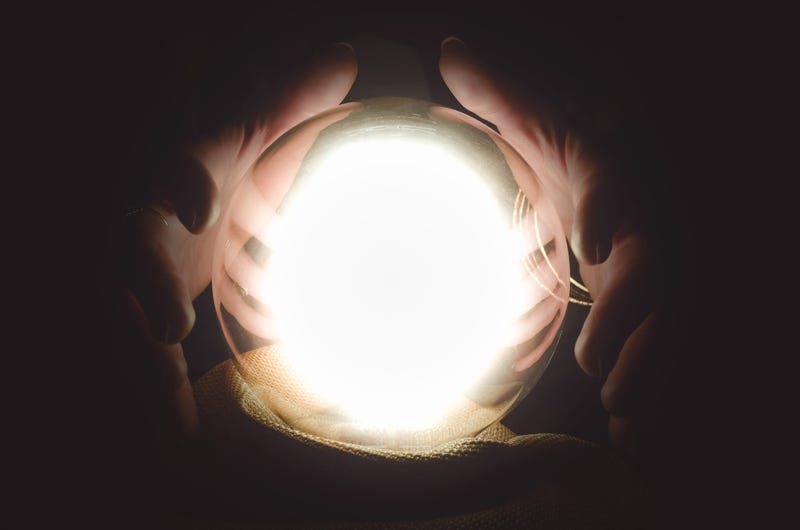 I could spout off some tired statistics about student engagement and campus life, but honestly it's boring.

College football is penultimate because it's by far the single biggest billboard any university can put up. If you have it and especially if you're good at it...like, REALLY good at it, it's a financial boon for your institution.

Imagine a world where the school you support is somewhere between above-average and great at women's golf, tennis, wrestling, track and field, baseball, and even men's basketball. That sounds nice right? A well rounded athletic program? But...you stink at football. You've been through 6 coaches in the last 15 seasons, haven't won more than 3 or 4 games a year since the Reagan administration. You have a stadium on campus that holds 60,000 but can't draw more than 20. Saturdays in the fall have no life. Nobody comes back to campus to walk around with their wives and families. Now imagine you could reverse that. Would you? A campus teeming with life on cool October gamedays. cash pouring in at a record clip, excited alumni, and shiney new buildings going up faster than you can tear down the old ones.

You'd take that deal, wouldn't you?

As a matter of fact, when polled on twitter, over 65% of the voters said yes. They'd give up all-sports success to be really really good at football. And they're right to say yes. Colleges with football tend to have students who are more engaged with their university, more satisfied with their college experience, and are more likely to donate to their alma mater than they would be without it.

So let's bring this exercise into the real world...Kansas is abysmal at football. As has been Kentucky. South Carolina has been "okay" recently but long term has had more downs than ups. Villanova has won national titles in basketball. But imagine being a top 10 team anually. Imagine being in the hunt for a New Years 6 or better every year. 65% of voters said they'd give all that up to be great at football. Kansas fans are likely to tell you no, they wouldn't take that deal because they've never known what good football is like (and I've never met a Kansas football fan to even ask) but I've spoken to South Carolina fans, Florida fans and grads who all said yes. The only exception was the biggest Kentucky basketball fan (and grad) I know who would not give up their past success in non-major sports to be great at football.

What would you do?