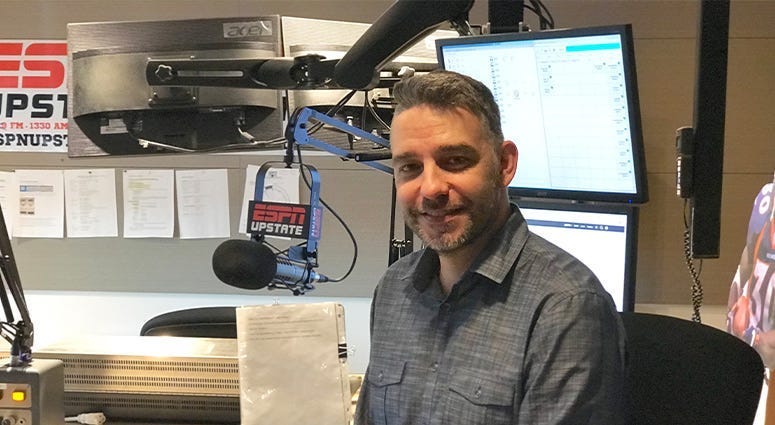 I'll be the first to admit I haven't been an avid viewer of women's basketball over the years. In the past, I've found it to be lacking the entertainment value of its male counterpart. And before you hit me with misogyny based accusations, allow me to share that I LOVE women's sports. In fact, I believe at least three different sports are better and more entertaining with women playing it. The USWNT is captivating, dominating, and fun as hell. Their game is more wide open than the men. Women's tennis has more rivalries and more rallies. Women's track and field just has a little extra pizazz for me than what is seen on the men's side. But women's basketball for me, prior to this season, has fallen flat. I haven't been captivated by the product, and without the slam dunk, it hasn't grabbed me. I've never understood why the rims aren't 9' feet in the women's game so that dunks can be a part of it.

So with that as a backdrop and with football season over, it was to easy to see why Gamecock fans, starved for and deserving of a winner, flocked to the Lady Gamecocks hoops team. They were #1. They were dominating everyone with a pulse. They compiled 13 wins over top 25 teams. They were starting three freshmen. So I decided to catch a game,  Feb. 10 against Uconn, and I was blown away. The caliber of play surprised me, candidly. As did the tempo. As did an appreciation for the fundamentals of the game, key facets like the midrange jump shot now largely absent from the analytics-drive men's game at both the collegiate and NBA levels.

I then saw the Lady Gamecocks win the SEC Championship in person at Bon Secour Wellness arena here in Greenville, South Carolina, and what a scene it was. I'd been converted, and I was amped to see South Carolina in the tournament. I believe a final featuring #1 South Carolina and #2 Oregon, led by the history making Sabrina Ionescu, would have shattered anything the men could have presented. The ratings would have reflected this as well.

But the coronavirus turned March Madness into March Sadness, robbing us all of the greatest event sports has to offer. As a sports host, to host a show without live sports is a challenge. To host a sports show without any NCAA Tournaments is just depressing. It's what I miss the most about every recent change to the sports world.

And this week, for some unknown reason, college basketball on both the men's and women's side released final college basketball polls for both the AP and Coaches. What purpose this serves other than to confuse and confound is not easily seen. Why release a final poll for a champion that cannot be crowned? This does nothing to make anyone feel better; the players, coaches, and fans. It only deepens the blow from not being able to view the spectacle ourselves.

There is no champion for women's college basketball for the 2019-2020 season. There can't be. The same holds true for the men. It is beyond unfair that this is the case when the players themselves did nothing wrong. If you want to stip the 2017 Astors of their World Series Championship, I'd understand that. Hell, I'd be a proponent of that. They cheated the game. Yet in this instance, we are left with the harsh reality that the Astros of 2017 will remain as champions in the record book and the women's 2019-2020 season Final Four will remain blank. Again, why release a final poll? It's so very nebulous and ambiguous.

If you're a Gamecock fan, I feel for you. I truly do. No fan base deserved and earned the right to have something to cheer about. You've had to digest a ton, from a flailing football program, to an underachieving baseball outfit, to a men's hoops team that's inexplicably been unable to ride the momentum of a recent Final Four.