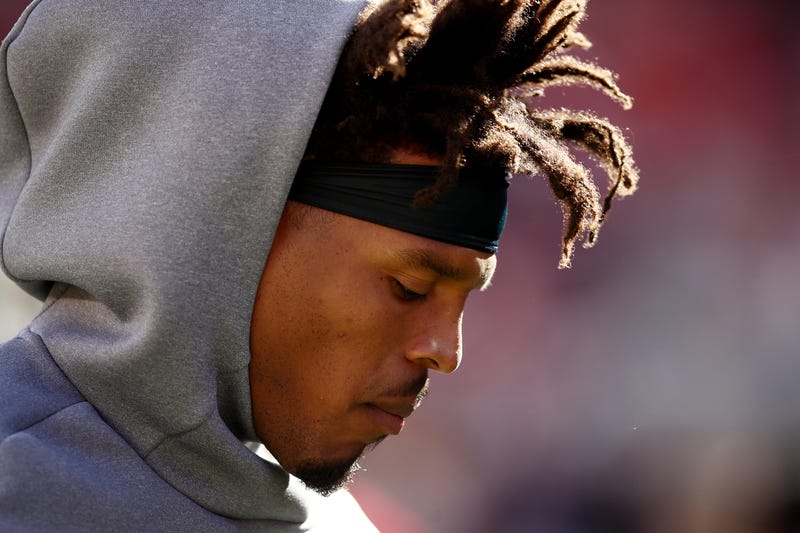 It wasn't supposed to end this way for Cam Newton. Not after taking Carolina to Super Bowl 50. Not after winning the 2015 NFL MVP award. Not after starting his career in 2011 by becoming the first quarterback to throw for over 400 yards in his debut, and spending every season since then in Charlotte.

But it will end this way for the former Auburn Tiger, as the Carolina Panthers are expected to release Newton on Tuesday, according to multiple sources.

The #Panthers tried to send Cam Newton to the #Bears and #Chargers. They found no takers and at this point, no starting jobs available. Release was the only option. Carolina has just $2M in dead money with this release, but Cam is now free.

Interestingly, the news comes the day after it was announced that the Panthers had traded Kyle Allen, who started 12 games for the NFC South squad last season in Newton's absence, to the Washington Redskins in return for a fifth round pick.

It is not entirely the Panthers fault that they were able to secure a pick for Allen but were unable to find a trade partner for Newton. Because of the COVID-19 breakout, teams are unable to give physicals to players with medical question marks, and it's been widely reported that the timeline for Newton's return from lisfranc surgery is still very much up in the air. So, teams may have been gun shy about bringing Newton onboard not knowing if he would be medically cleared to return, assuming that the NFL itself comes back before camps were scheduled to start.

Stay tuned to ESPN Upstate, The Rob Brown Show, and Offsides with Marc Ryan throughout the rest of the day for updates on this scenario as news breaks.