Mental health is a hard thing to discuss, but thanks to role models like A.J. Brown, hopefully it’s becoming a little easier. Brown enjoyed a breakout season for the Titans in 2020 with 70 catches for 1,075 yards and 11 touchdowns—all career-highs. But on the inside, he was hurting, waging a difficult battle with depression. The Pro Bowler remembers being at his most hopeless a year ago yesterday (November 12, 2020), wanting to escape by taking his own life.

“I’m nervous even to be saying this,” said Brown, holding back tears in a video posted to social media. “I thought about taking my own life. I had no more hope for better days and everything was just going wrong for me.”

.@Titans WR @1kalwaysopen_ shared a powerful message on his Instagram and TikTok accounts about depression, anxiety and mental health while encouraging others to get help. “Be there for someone because someone was there for me,” Brown said. “Take depression seriously.”

But Brown slowly but surely found his way out of that darkness, coming to realize—even in his lowest moments—how much he had to live for. “I’m still here. I’m still going. I’m still smiling. I have a lot of things to be grateful for,” said Brown, now in a much healthier place mentally and emotionally. “I just want to encourage everyone to protect your mental [health]. Talk to someone. Get things off your chest. Do things that make you happy.”

Until recently, especially in the NFL (long poisoned by toxic masculinity), showing vulnerability of any sort, whether it be depression, anxiety or panic attacks, was largely discouraged in the sports realm. But as our country reaches its breaking point with mental health, athletes have taken it upon themselves to address the elephant in the room, speaking out in hopes that others won’t have to feel alone. By acknowledging their struggles, stars like Simone Biles, Naomi Osaka, Calvin Ridley and Lane Johnson have taken the stigma out of mental health, sharing their experiences with doubt, sadness and other complex emotions.

Cognizant of his platform (506,000 combined Twitter and Instagram followers) as one of the most visible players on the Titans, owners of the AFC’s best record at 7-2, Brown knows how important it is to make his voice heard.

“I didn’t think depression was real until it happened to me. But now I know it’s really real,” said Brown. “Take depression seriously.” 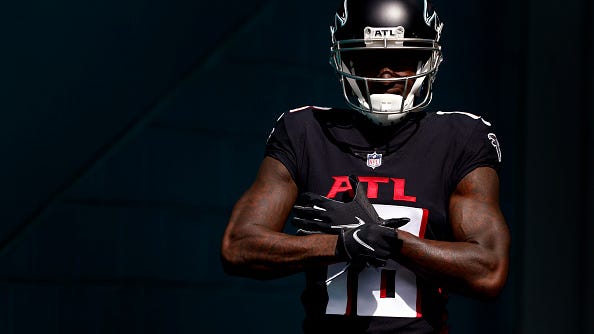 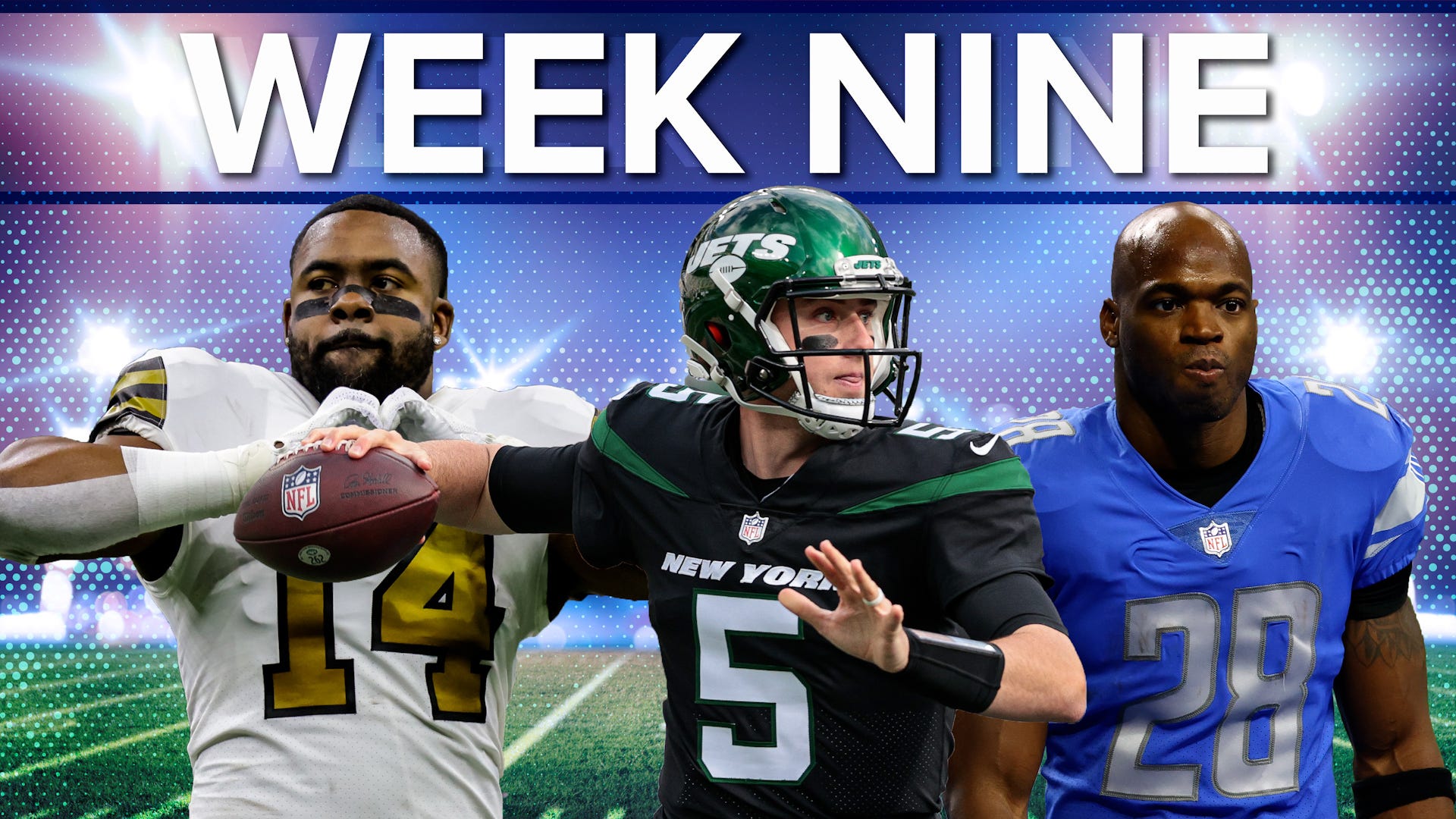