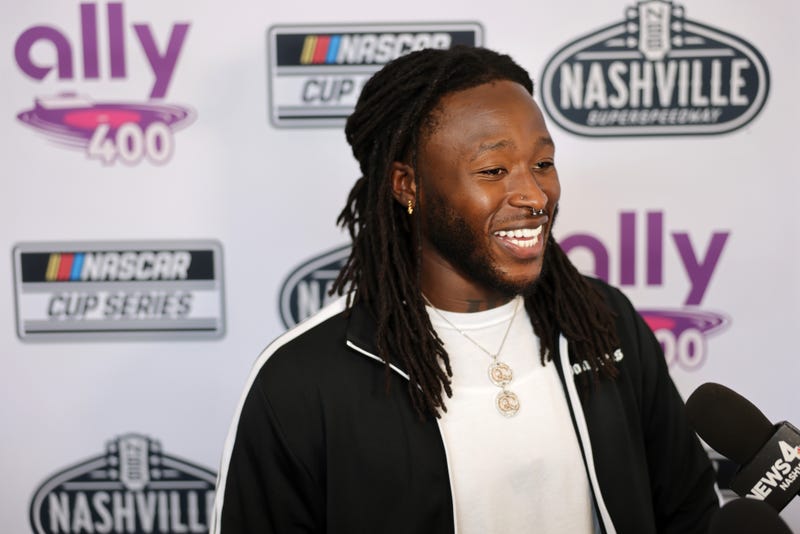 Sports in America are stalled - at least in terms of new viewership. Audiences aren't going anywhere, and they never will. We love sports.

But growth is hard to come by. It's no shock nor surprise that leagues around the country are doing all they can to fix that. MLB is looking to increase batting averages. The NFL is adding international games to expand into new countries. The MLS is working hand in hand with Supporter's Groups around the country to find out how to get more people invested.

But there may not be a sport that's more committed to opening doors to new fans than NASCAR.

During the pandemic, when sports were cancelled, NASCAR was easily the most innovative league in the country. It began with virtual races; NASCAR sent virtual racing rigs to their biggest drivers, got them running online races, and treated the broadcasts just like a real one, complete with their A-list commentary team calling the action.

But that wasn't it for NASCAR.

Not only were they the first sport back, but once they were, they got people involved. They banned the Confederate battle flag from race sites and rallied around Bubba Wallace, the first full time African-American driver on the circuit, including that historic moment where every driver helped push his car onto the starting grid. 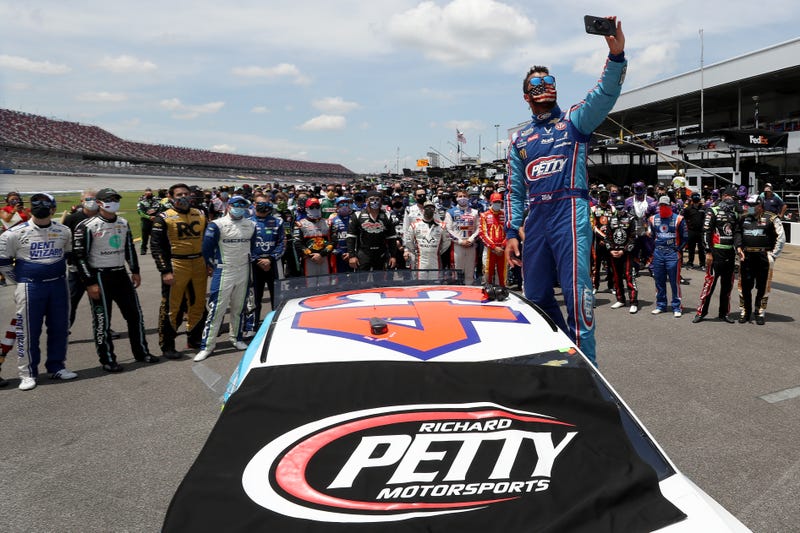 During the few weeks where NASCAR was the only sport rolling (sigh,) people who weren't NASCAR fans tuned in, including a large demographic who may have never watched before, interested in seeing the drama around Wallace unfold.

One of those people was New Orleans Saints running back Alvin Kamara, who openly tweeted questions to NASCAR fans, and his observations about races. Kamara would become a big fan, eventually being invited to drop a green flag and act as a VIP ambassador to the sport, sharing his experiences while normal fans were still locked out of tracks. Just a few weeks later, Kamara would become a sponsor, his health smoothie company logo emblazoned across an Infinity Series ride.

NASCAR realized what a strategy it would be to have an ambassador like Kamara, so this week, it was announced he was hired to be their first "growth and engagement advisor."

And who better than a household name level athlete, representing the largest fanbase in America, who just recently became a fan of the sport less than a year ago?

Kamara's fandom of NASCAR grew out of curiosity, formed during direct involvement with the sport, and turned into a pivotal point that might grow new fans.

It's an innovative move from NASCAR, one that opens the door to a world of new fans who might follow Kamara's influence and develop a passion for the sport on their own....

...and other leagues would be VERY wise to follow that model themselves.