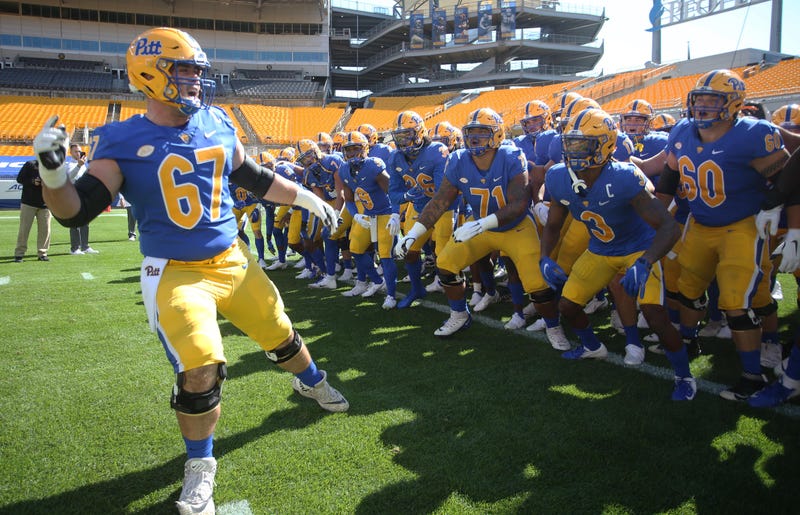 The list headlined by senior center Jimmy Morrissey, who along with former offensive tackle Adam Bisnowaty, are the only Pitt players to be so honored.

"We are extremely proud of these five young men for earning recognition on the All-ACC Academic Football Team," head coach Pat Narduzzi said in a statement. "What a great reflection of their commitment to excellence as students and as athletes. Cal, Deslin, Kirk, Gabe and Jimmy truly represent what we are striving for in our football program."

Athletes must have a minimum 3.00 cumulative average during their academic career along with a 3.00 for the previous semester.

Morrissey is in the Katz Graduate School of Business after earning his bachelor’s in finance and marketing.  The Philly native is now preparing for the NFL Draft after named the recipient of the Burlsworth Trophy going to the best college football player who began his career as a walk-on.

Adomitis has played in 50 consecutive games and is majoring in economics.

Alexandre is also in the Katz Graduate School of Business after earning a bachelor’s in communication.

Christodoulou has a bachelor’s in finance and joins Alexandre and Morrissey in the Katz Graduate School of Business.

Houy is an administration of justice major playing in nine games in 2020.