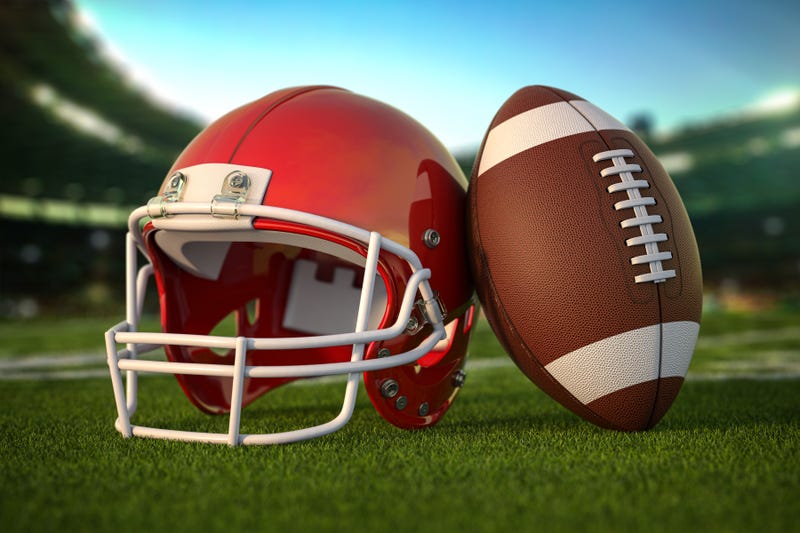 The Upper State Title Games are now in the books for high school football. Three area teams punched tickets to state with wins and two other area teams came up short on Friday. The Upper State slate included a battle between two teams just down I-85 from each other and several other intriguing match ups.

The game with the most hype was Gaffney at Spartanburg in 5A. It was not only a match up with a trip to state on the line, but an area rivalry and a rematch from earlier this season. The game was a tale of two halves with Gaffney pulling away in the 2nd half. Spartanburg had the upper hand early in the game, the Vikings led at half 24-21 and had chances to lengthen that lead in the 1st half. In the 2nd half Gaffney went to work, the Indians scored 21 unanswered point in the 3rd quarter.

This game featured a game with in the game, in terms of the QB play. Spartanburg's Raheim Jeter was as advertised and Gaffney QB Grayson Loftis came to play as well. Loftis was incredibly efficient in the game, he went 15 of 21 for 4 TD's and no picks. Gaffney RB Tyler Smith was the difference maker, Smith had a total of 4 TD's. He ran for three and had a TD catch. The Indians would win 56-31, they will not take on perennial power Dutch Fork. That game will be the main event from Benedict College , Saturday Dec. 4th at 5 PM.

In 3A, defending State Champs Daniel had little trouble. The Lions dropped Chester in the Upper State Title Game 41-20. Daniel is looking to get State Gold for the 2nd consecutive year under Head Coach Jeff Fruster. The Lions will take on Camden in a rematch of the 2020 3A State Finals. Daniel won 52-31 and got an incredible performance from QB Trent Pearman who is still at Daniel and has helped lead them to this year's State Finals. The 3A Finals will be a matinee Friday, the game is set for a 2 PM kick.

Two area teams that had tremendous season's but fell short in the Upper State Title game was Spartanburg and Greenville High. Coach Mark Hodge at Spartanburg and Greg Porter at Greenville are both doing incredible jobs and taking their programs to lofty heights. Hodge has only been in his post for about 18 months now and has catapulted Spartanburg to being a legit contender in 5A. Greg Porter took Greenville High to their 1st ever trip to the Upper State Finals. The Red Raiders fought all the way but fell short on the road to South Pointe 25-14. Greenville made a statement when they went toe to toe with one of the State's most prominent traditional powers.