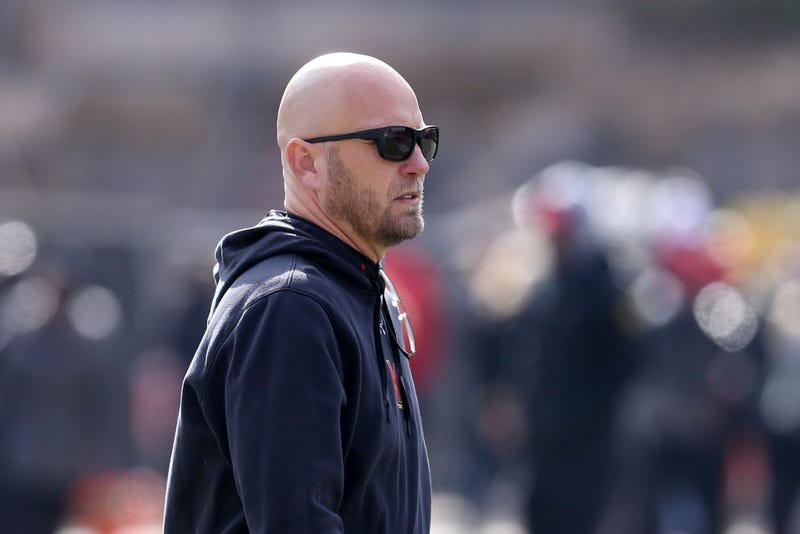 If the Steelers are considering making current quarterbacks coach Matt Canada their next offensive coordinator, they might want to act soon.

According to various reports, Canada is one of a group of candidates the Miami Dolphins are looking at for their next offensive coordinator.

The Steelers announced that they were not resigning Randy Fichtner after he became the team’s OC in 2018 after the departure of Todd Haley. 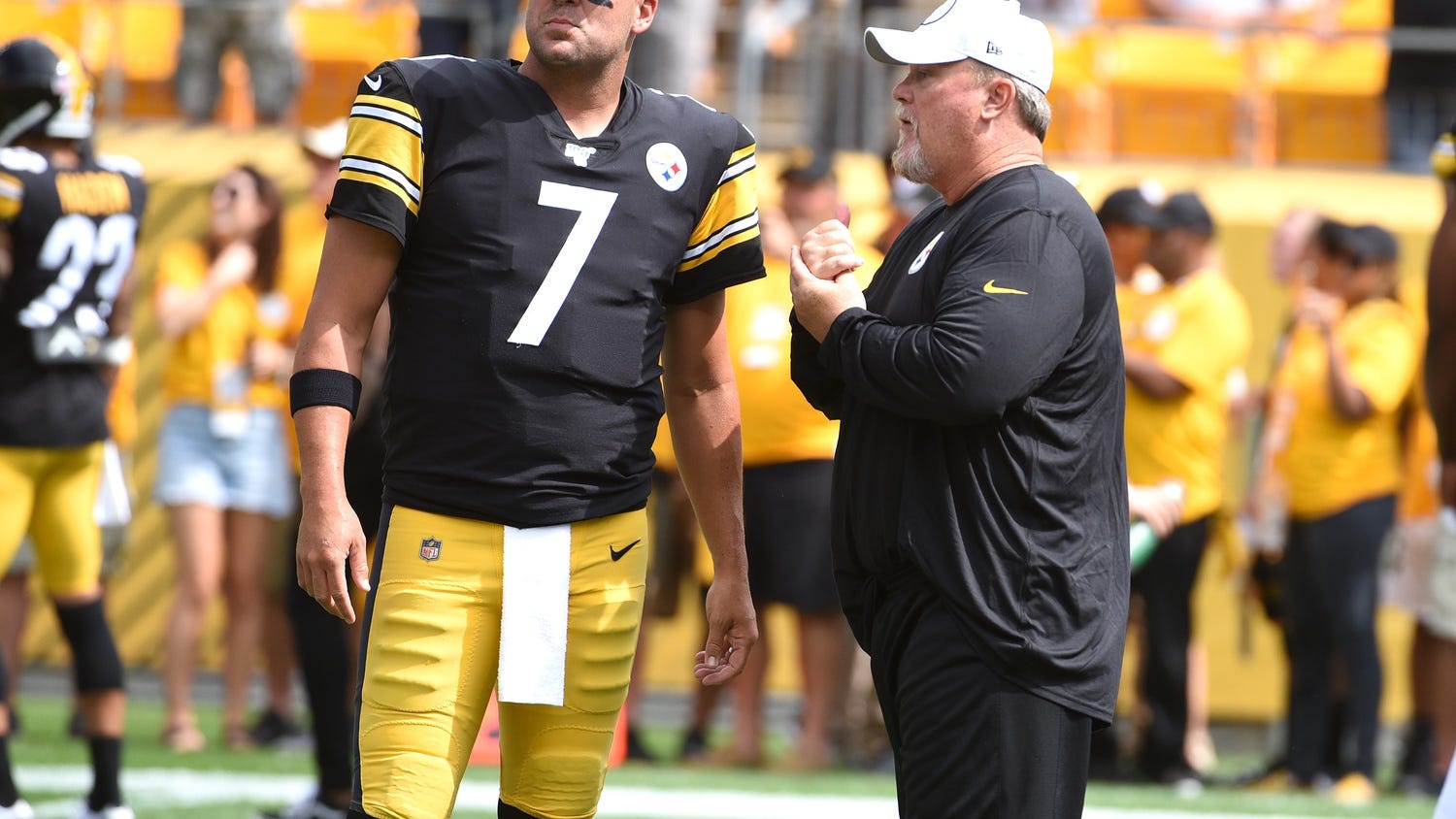 Canada’s fingerprints were seen in the Steelers offense early in the season but his style appeared less frequently as the season went on.

The 48-year-old was the offensive coordinator and quarterbacks coach for the Pitt Panthers in 2016.

While some are calling the Steelers to look outside the organization, if Canada does become the OC it would be easier for quarterback Ben Roethlisberger to learn the offense, having already spent a year with him, if he decides to play another year.