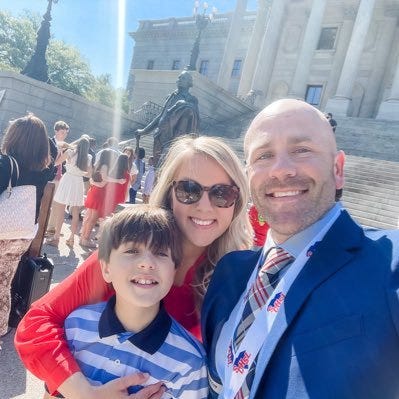 Dave Gutshall is a legendary figure in South Carolina High School Football. He roamed the sidelines at Dorman for 29 years, winning 279 games and 2 State Titles. Earlier this year, he announced his retirement at the end of this season. On Thursday, Dorman introduced its new head man Dustin Curtis. Curtis comes to Spartanburg from AC Flora in Columbia, where he spent the last 3 seasons as their head coach. Curtis led the Falcons to a State Title and unbeaten season in 2020. He compiled a record of 30-4 there , an average of 10 wins per season. Curtis hopes to guide Dorman to their first State Title since 2009. Below is audio from his introductory press conference Thursday.