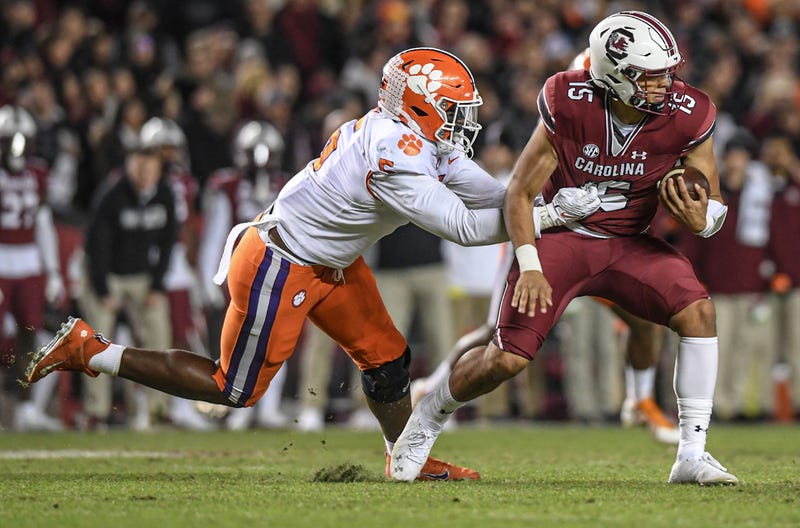 A former Gamecock QB has found a landing spot, after entering the transfer portal. Jason Brown has announced his commitment to Virginia Tech, just weeks after announcing his plans to leave South Carolina. Brown had a previous preferred walk-on offer in Blacksburg. However, that offer was not at the QB position, the Hokies wanted him as a Tight End or Linebacker.

Brown started his college career at the FCS level with St. Francis of Pennsylvania. He transferred to South Carolina for the 2021 season. He eventually became the starter under center for South Carolina. He led the Gamecock offense in wins over Florida and Auburn.

Brown is a grad transfer, so he will be eligible right away. His choice comes after Virginia Tech lost two QB's to the transfer portal. In his lone season in Columbia, Brown was solid. He completed nearly 60% of his passes for over 700 yards, he had 8 passing TD's and 6 picks.