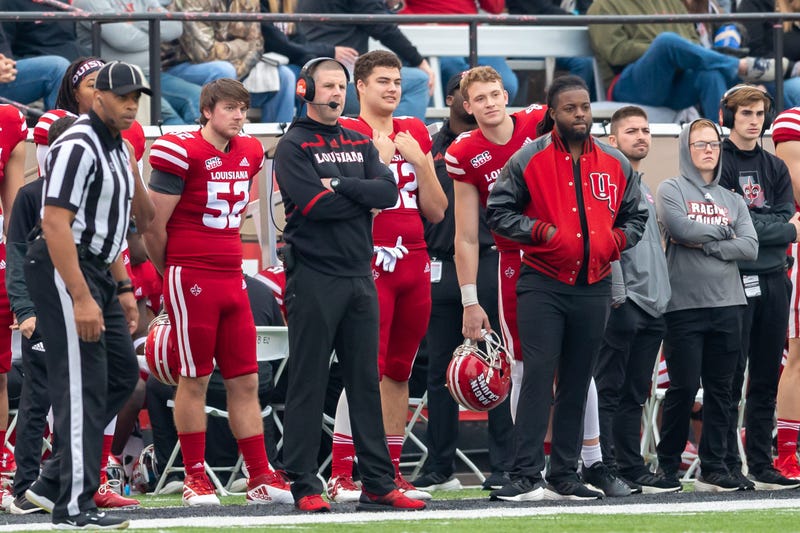 A former Furman QB is now at the helm of one college football's more storied programs. Billy Napier has resigned from his position at Head Coach in Lafayette-Louisiana and will take over for the fired Dan Mullen. Napier's road to this job serves as a reminder that patience and perseverance pay off.

Napier is a Tennessee native, who played QB at Furman from 1999-2002. He led the Paladins to the FCS National Title game in 2001, falling just short of Montana. Napier was a two time All-SoCon selection in his playing days. After his playing days were through, Napier became a Graduate Assistant at Clemson.

In 2004, Napier took an offer to be a position coach at South Carolina State. He held that spot for one season and came back to Clemson as a part of Tommy Bowden's staff. He was retained when Dabo Swinney was named Clemson's Head Coach. Napier was fired from his position as play caller following the 2010 season in which Clemson finished 6-7.

From 2011-2016 Napier served on the staff Assistant at Alabama and Colorado State. In 2017, Napier served as Offensive Coordinator under Todd Graham at Arizona State. Following the 2017 season, he got his 1st opportunity as a head Coach, accepting the job at Louisiana-Lafayette.

In the last 4 seasons, Napier built the Ragin Cajuns profile. He has led them to appearances in the Top 25 in that time. He has won 10 or more games three of the last 4 years. Napier has been a prominent name in coaching searches at various schools in the last few years.

Napier's career could have went an opposite direction following his firing at Clemson. However, he keep moving forward and didn't let the set back stop him. While Florida, struggled immensely this year going 6-6, it is still a prominent program. Napier endured through that adversity and now finds himself with an opportunity in the country's top conference.