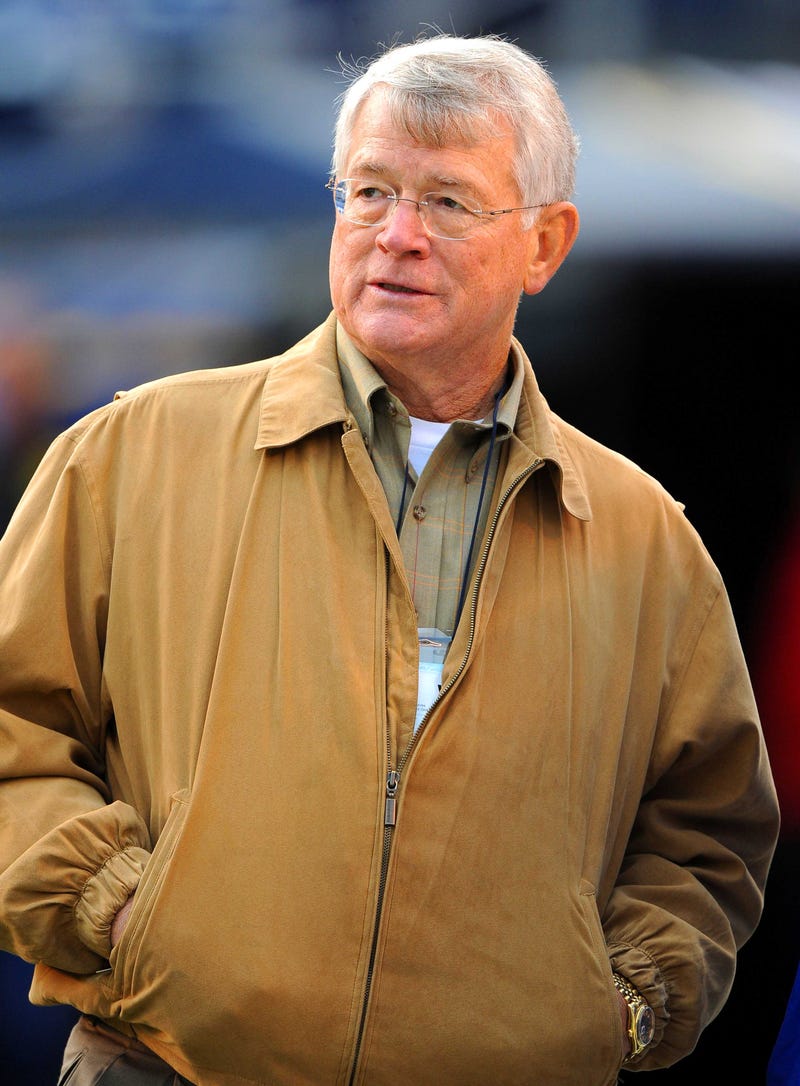 Dan Reeves, who won a Super Bowl as a player with the Dallas Cowboys but was best known for a long coaching career highlighted by four more appearances in the title game with the Denver Broncos and Atlanta Falcons, died Saturday. He was 77.

A statement released by his family through former Falcons media relations director Aaron Salkin said Reeves died of complications from dementia. The statement said he died "peacefully and surrounded by his loving family at his home in Atlanta."

"His legacy will continue through his many friends, players and fans as well as the rest of the NFL community," the family said.

Reeves came to South Carolina in 1961 from Americus High School in Americus, Ga. He was a three-year starter at quarterback for the Gamecocks from 1962-64. At the end of his collegiate career, Reeves accumulated over 2,500 yards passing, to go along with 16 touchdowns and three games with 100 rushing yards. In 1962 and 1964, Reeves was named second-team All-Atlantic Coast Conference.

In 1977, he was inducted into the University of South Carolina Athletics Hall of Fame and in 2006, he was welcomed into the State of South Carolina Athletics Hall of Fame. Reeves was one of nine coaches in NFL history to win 200 games, including the playoffs. He also won Coach of the Year honors with the Falcons and Giants and was one of six coaches to win the award with multiple franchises.

In a statement, the Broncos said, "We're saddened by the passing of Ring of Fame Head Coach Dan Reeves, who led us to three Super Bowl appearances. We send our sincerest condolences to his family."

Just 37 when he took over as coach of the Broncos in 1981, he built a team around quarterback John Elway that made three Super Bowl appearances over his 12-year tenure. But Denver never won a title under Reeves, losing in all three of its trips to the Super Bowl.

in 1997 Reeves took over as Head Coach of the Falcons. It was a homecoming for the Georgia native. In just his second season with a franchise that had experienced little success, Reeves guided the "Dirty Birds" to a 14-2 record in the regular season and the Falcons' first trip to the Super Bowl. Reeves again came up short of a championship, losing to Elway and the Broncos, which left him 0-4 as a Super Bowl coach.

Dan Reeves was 25 games over .500 in his NFL coaching career. Reeves remained in Atlanta after his retirement, most notably serving as an adviser to Georgia State when it launched a football program that now plays in the Sun Belt Conference.